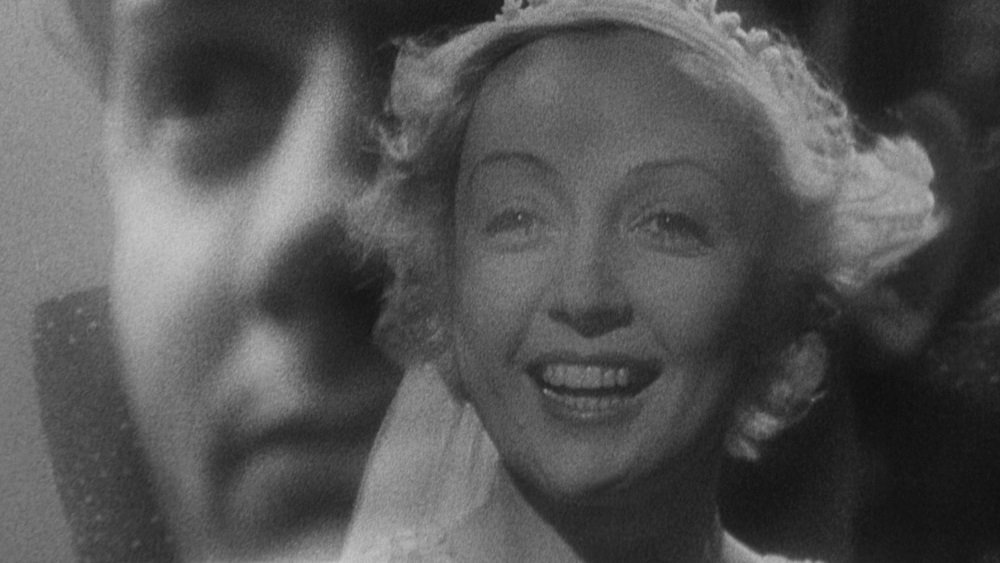 L’Atalante (France, 1934), the sole feature from French filmmaker Jean Vigo, is a vision of everyday poetry.

The romantic story of a young couple (Jean Daste and Dita Parlo) who marry and move onto a cramped barge that drifts through the canals of France is a simple tale, as much a visual song as a story. After a lover’s spat splits the two—she heads to the lights and life of the city, he returns to his floating bachelor paradise—it takes the ship’s slovenly mate (the great bearish comic Michel Simon) to reunite them.

Gorgeous, lyrical, with dreamy images (captured by future Oscar winner Boris Kaufman), surreal asides, and a vision of rural France that comes close to paradise, this masterpiece has often been called one of the greatest films ever made, even when it was only available in cut and compromised versions.

Vigo died before the film was premiered and the film suffered cuts and neglect for decades before it was restored to its “ideal” form and premiered Cannes in 1990, and revisited again in 2001 to create the finest looking print possible from the surviving materials. This edition was mastered from the 2001 restoration.

It placed #34 in the 2022 Sight and Sound Greatest Films of All Time poll.

On Criterion Blu-ray and DVD in the collection The Compete Jean Vigo with the shorts Á Propos de Nice (1930) and Taris (1931) and the short feature Zero for Conduct (1933), with feature commentary on each film by Jean Vigo historian Michael Temple, an alternate edit that Vigo prepared of Á Propos de Nice (including footage he cut from the definitive version), a feature-length French TV documentary on Vigo made for the series Cinéastes de notre temps in 1964, a 20-minute conversation between filmmakers François Truffaut and Eric Rohmer on L’Atalante from a 1968 TV broadcast of the film, Bernard Eisenschitz’s 2001 documentary Les voyages de L’Atalante, and more, plus a sizable booklet with essays by film writers Michael Almereyda, Robert Polito, B. Kite, and Luc Sante.