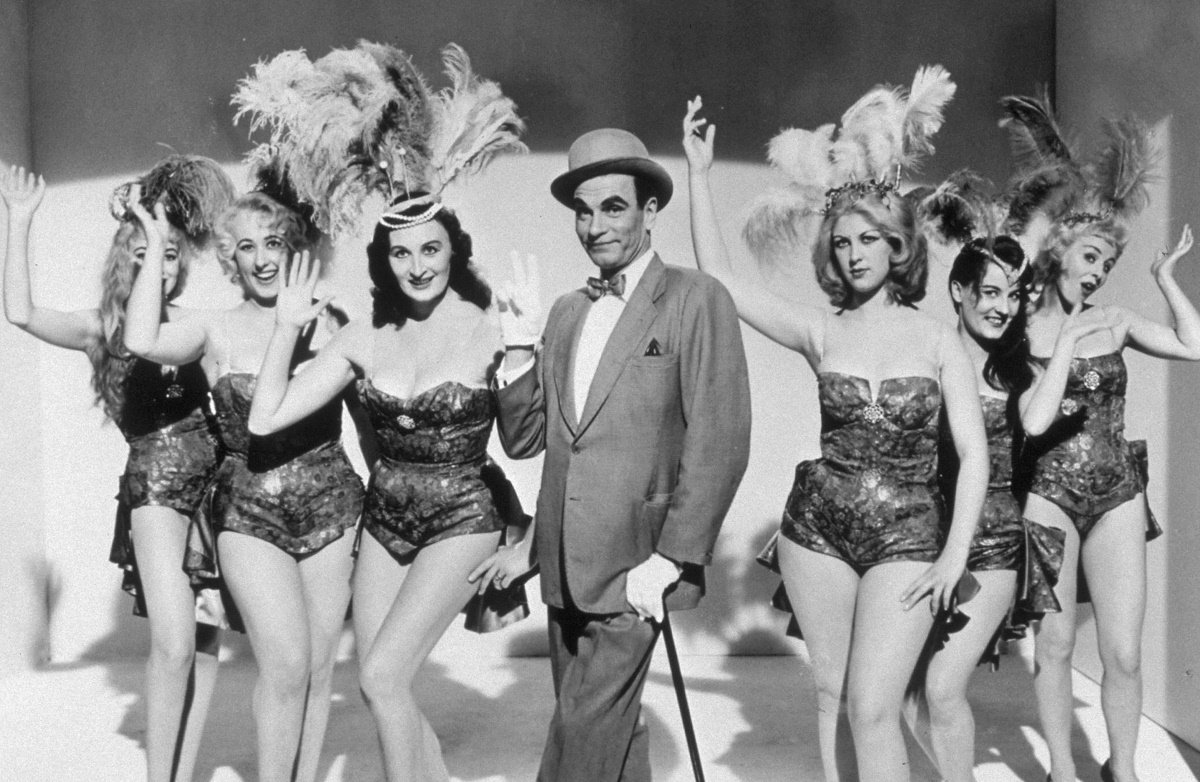 Laurence Olivier broke with the grand roles and theatrical poise of previous parts to play seedy music hall entertainer Archie Rice in John Osborne’s play The Entertainer. He reprised the role for Tony Richardson’s screen adaptation The Entertainer (1960), earning an Oscar nomination for his performance.

Olivier gives his all as the gap tooth vaudevillian living in the shadow of his music hall legend father Billy Rice (Roger Livesey), spitting out pithy wisecracks and mugging pathetically for bored audiences in seaside dives. Under the life-of-the-party patter, however, is a pathetic music hall dinosaur trying too hard for his moment in the spotlight, nursing his wounded humiliation in trysts with naïve young girls and pouring out his passion in his finale tune “Why Should I Care.” “I have an affinity with Archie Rice,” Olivier once said. “It’s what I really am. I’m not like Hamlet.”

Shot on location on the boardwalk carnivals and holiday camps of the British seaside, the shabby show-biz world is beautifully photographed but never quite shakes off the stage play origins. It’s the vivid performances that drive the drama: Joan Plowright (who married Olivier in 1961) as his pragmatic daughter, Brenda de Banzie as Archie’s long suffering wife, and Alan Bates and Albert Finney (making their respective film debuts) as his sons, a next generation show-biz hustler and a soldier shipped off to the Suez, respectively.

In addition to Olivier’s Oscar nomination, the film earned BAFTA nominations for the screenplay (scripted by Osborne with Nigel Kneale), Olivier’s performance, for Joan Plowright’s as “most promising newcomer.”

“You’ve been a good audience. Let me know where you’re playing tomorrow and I’ll come see you.”

Also on Blu-ray and DVD and on SVOD through Amazon Video, iTunes, GooglePlay, Fandango, Vudu and/or other services. Availability may vary by service.
The Entertainer [DVD]