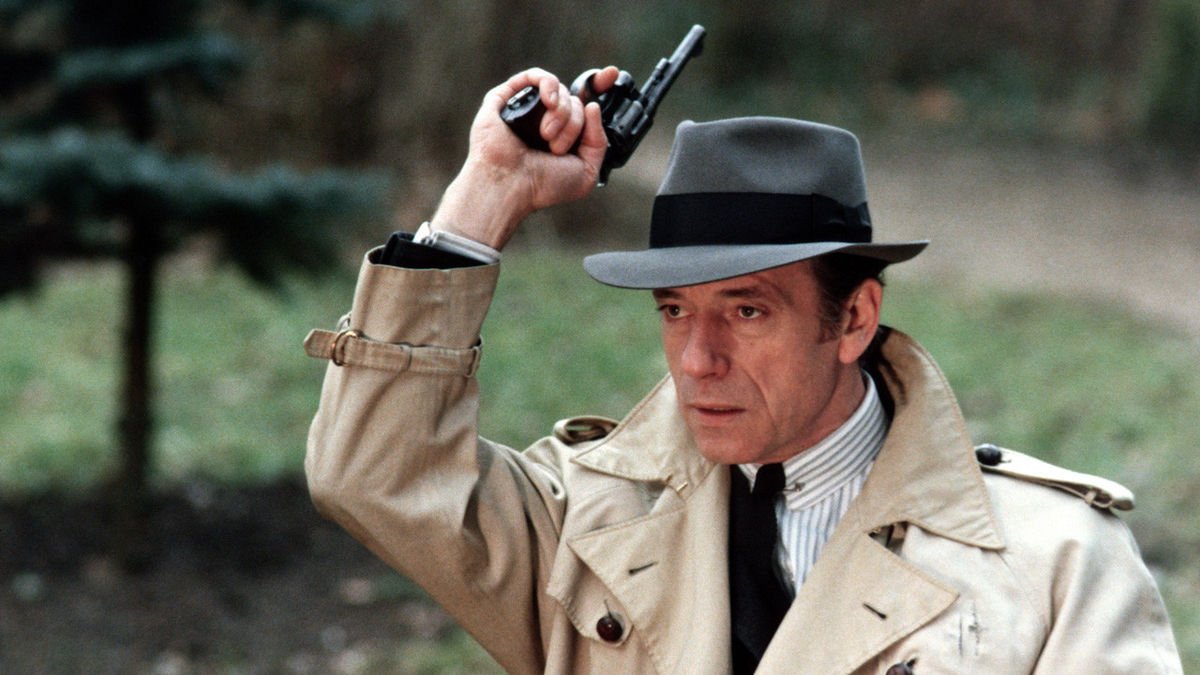 Crime cinema has never been so meticulously and coolly executed as in Le cercle rouge (France, 1970).

Jean-Pierre Melville’s 1970 heist classic stars Alain Delon and Gian Maria Volonte as coolly professional thieves, Yves Montand as a soused sharpshooter who regains his self-respect when he joins their team, and Andre Bouvril as the unrelenting cop on their trail.

This is Melville’s world of romantic doom, an irresistible cinema fantasy of loyalty, professionalism, sacrifice, and codes of honor in a rarefied world of classy, uncompromising crooks and Le Cercle Rouge is perhaps the ultimate expression of this universe: a world of men without women where cops and criminals are locked in a symbiotic co-existence.

Melville’s most austere work strips even the characters down to the essence of their professionalism and their integrity. But if the film lacks the emotional connection of Bob Le Flambeur or the tantalizing irony of Le Samourai, its doomed underworld perfection is, well, perfect.