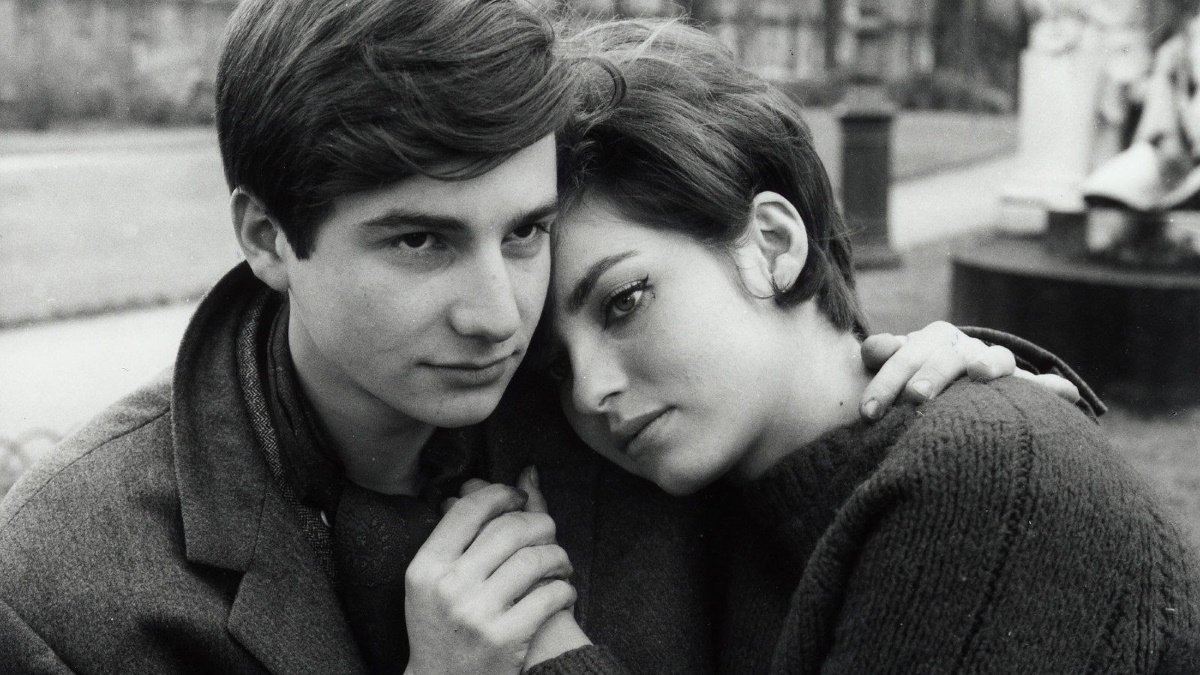 François Truffaut was coronated as one of the founding fathers of the French New Wave when his debut feature, The 400 Blows, helped set off a culture quake when it debuted at Cannes in 1959, where it won two awards and announced the arrival of a group of young filmmakers ready to challenge the old guard and the storytelling traditions of the French film industry.

Before his first feature, however, Truffaut made the short film Les Mistons (France, 1957) (roughly translated to “The Brats” or “The Mischief Makers”), early testament to Truffaut’s affinity with kids and his first exploration of impossible love. Five boys palling around one summer fall for a teen beauty (Bernadette Lafont), but as the narrator (one of the five remembering back) describes, “Too young to love Bernadette we decided to hate her–and torment her.” These adolescent boys are neither cute nor innocent, but Truffaut finds a sympathy in their frustration born of budding hormones and sexual mystery.

He revisited similar territory in the sketch Antoine and Collette (France, 1962), a sort-of sequel to The 400 Blows and the second film to feature alter ego Antoine Doinel (Jean-Pierre Leaud). As romantic and gently ironic as The 400 Blows is harsh and haunting, this modest twenty minute lark of finds a teenage Antoine pursuing the lovely twenty year old Colette (Marie-France Pisier) like a lovesick puppy dog.

The comic sweetness of this episode sets the tone of all future Doinel films and Leaud, who matured into the poster-boy for the French New Wave, displays the lanky charm and self-effacing egotism that propelled him through some of the greatest films of the next two decades. It was originally made for the omnibus film Love at Twenty but has outlived its companion shorts.

Both in black and white, in French with English subtitles.

Add to My List on Criterion Channel: Les Mistons and Antoine and Collette

Also on Blu-ray and DVD and on SVOD through Amazon Video, iTunes, GooglePlay, Vudu and/or other services. Availability may vary by service.
The Adventures of Antoine Doinel (The 400 Blows / Antoine & Collette / Stolen Kisses / Bed & Board / Love on the Run) (The Criterion Collection) [DVD]