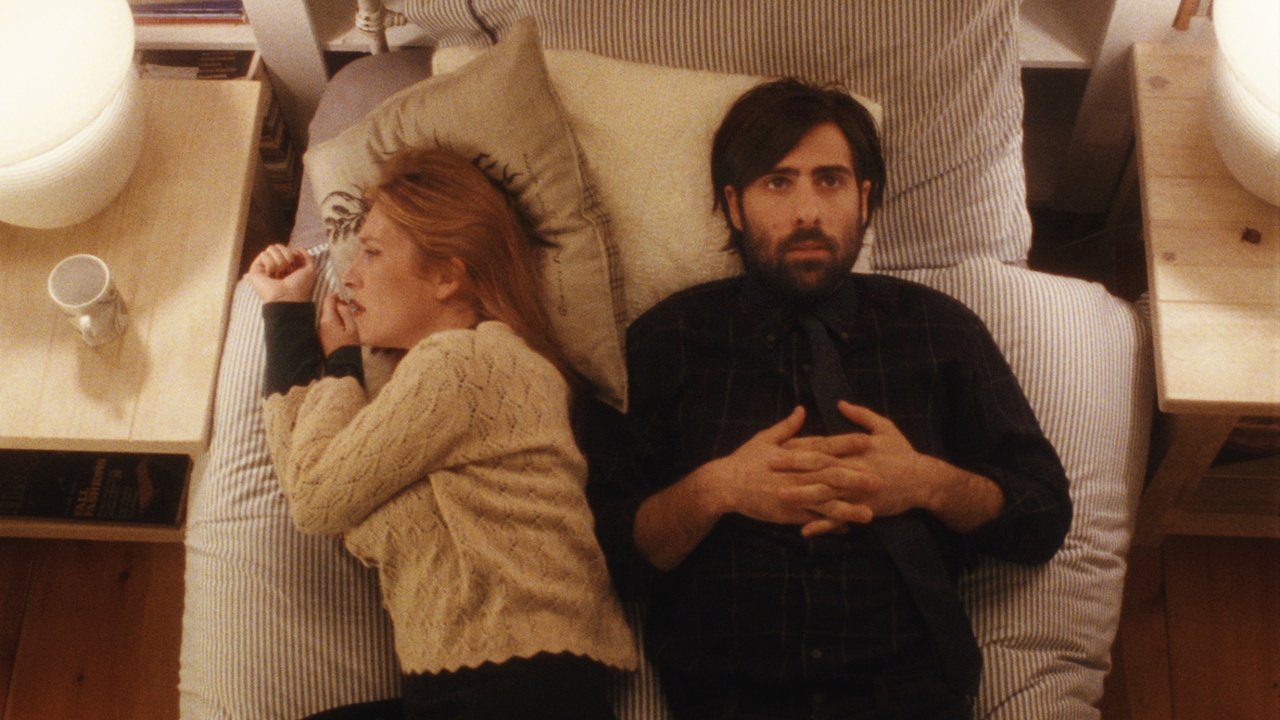 That’s simply the first of the self-destructive impulses he follows down the rabbit hole of arrogance in Listen Up Philip (2014), the third feature from indie filmmaker Alex Ross Perry and his first with a pedigreed cast. Nudging him along the path of self-absorbed entitlement is an aging, resentful literary lion named Ike Zimmerman, who is modeled on Philip Roth (down to the cover art of his novels) and played by Jonathan Pryce with a smarmy smugness that Philip happily appropriates to justify his contemptible behavior.

Needless to say, there aren’t a lot of characters to like, let alone respect. Elisabeth Moss is Philip’s long-suffering girlfriend, a photographer who gets no support from Philip even as he demands it from her (she is superb), and Krysten Ritter is Ike’s daughter, who takes the brunt of her father’s withering judgments. Ike treats Philip like a protégé, but under the guise of advice on writing he also imparts a general contempt for pretty much anyone who does not reach their level of artistic genius.

It would be insufferable if it wasn’t so sharp and witty. Ross draws from the literary tradition of Roth and other serious (and decidedly male) American novelists to point up the gulf between the self-reflection of their work and the distinct lack of same in their lives, and he even provides a novelistic narrator (voiced with perfect feigned objectivity by Eric Bogosian) to slip sly commentary in the poetic observations. It all takes place in a modern day New York that, technology aside, feels like it could be twenty, thirty, or even forty years ago, and Perry directs with a mix of emotional remove and anxious immediacy on super16 film, a throwback format if there ever was.

Many will still find the film as insufferable as its main characters, and this is clearly not an audience pleaser. If you need to like the characters of your movies, or at least see some sort of evolution or redemption, this isn’t for you. But there is a savage, brutal humor in the film’s exploration of male vanity and artistic entitlement on the road to emotional isolation, and Perry’s cinematic interpretation of certain American literary traditions is both enlightening and knowing.

Add to My Peacock Watchlist or to My List on MUBI, or stream free on Kanopy, which is available through most public and college library systems.

, iTunes, GooglePlay, Fandango, Vudu and/or other services. Availability may vary by service.
Listen Up Philip [DVD]

The DVD features commentary by writer/director Alex Ross Perry, behind-the-scenes footage, deleted scenes, and a promotional featurette, but the coolest supplement is the gallery of covers created for the books written by our characters.