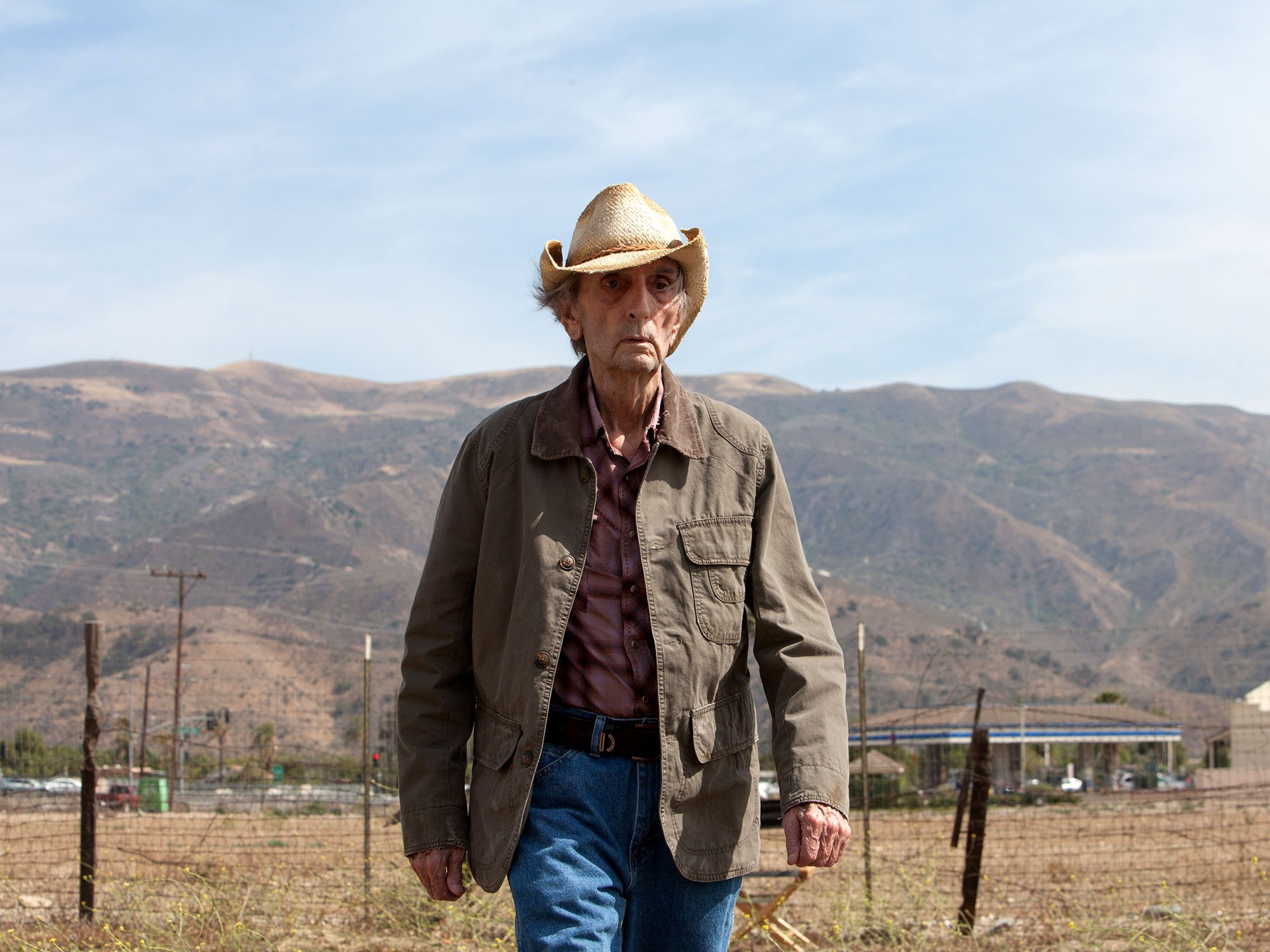 Free streams: If you have a library card, you may be able to stream free movies, documentaries, and other programs through Kanopy and Hoopla. Most major library systems in the country (public and college both) offer access to one or the other, some offer both.

Kanopy includes a big selection of international classics from the Criterion Collection and offers up to five free streams a month. Hoopla favors recent foreign and independent films and British TV and offers up to ten titles a month. Both include plenty of kid and family-friendly programs. Best of all: they’re free. Visit kanopystreaming.com or hoopladigital.com to see if your library carries these services and get instructions on how to install the app and log in.

Oh, and did I mention they’re free?

The great character actor Harry Dean Stanton is marvelous in Lucky (2017, not rated), a charming little character piece about a laconic old man confronted with his mortality. He was 90 when he played the role, which was only his second turn as a lead in his long career, and it’s a lovely tribute to the actor who passed away soon after completing the film. David Lynch takes a rare acting role in another filmmaker’s movie as his best friend and Ron Livingston, Ed Begley Jr., Tom Skerritt, Beth Grant, and James Darren co-star. Now streaming on Hulu.

The regal Charlotte Rampling earned an Oscar nomination for 45 Years (2015, R), a portrait of a long, happy marriage suddenly jolted when the distant past of the devoted husband (Tom Courtenay) suddenly resurfaces. A hushed British drama of powerful feelings under placid surfaces. Streaming on Netflix.

Willem Dafoe earned an Oscar nomination for his performance as the manager of a low-rent hotel in the American indie drama The Florida Project (2017, R). Arrives on VOD before DVD.

Josh Brolin and Miles Teller are elite firefighters battling an epic wildfire in Only the Brave (2017, PG-13), inspired by a true story. Also on DVD and Blu-ray and at Redbox.

Netflix paid big bucks for The Cloverfield Paradox (2018, not rated), the secretive third film set in J.J. Abrams’ loose science-fiction invasion franchise, and launched it with an ingenious marketing ploy: it was announced during the Super Bowl and released directly after the game. Gugu Mbatha-Raw, David Oyelowo, and Daniel Brühl star in the thriller, which takes place in space where… something really bad happens. Too bad the film didn’t live up to the buzz Netflix generated.

Two more films debut directly to Netflix this week: When We First Met (2018, not rated), a romantic comedy with a time travel twist starring Adam Devine and Alexandra Daddario, and British horror film The Ritual (2017, not rated).

Alternate awards season: the animated The Emoji Movie (2017, PG) is a Razzie nominee for worst picture of 2017.

Foreign affairs: Marion Cotillard and Matthias Schoenaerts star in Rust and Bone (France, 2012, R, with subtitles), a hard-edged romantic drama from Jacques Audiard. Also new: The Wound (Inxeba) (South Africa, 2017, not rated), set in the Xhosa community in rural South Africa, and the short documentary The Trader (Sovdagari) (Republic of Georgia, 2018, with subtitles).

50/50 (2011, R) is what Joseph Gordon-Levitt puts his chances of survival at when he’s diagnosed with cancer in the comedy inspired by the real-life ordeal of producer/screenwriter Will Reiser. With best friend Seth Rogen and therapist-in-training Anna Kendrick as his support group and Angelica Huston as his lonely, clucking mother, he faces chemotherapy, surgery, and the possibility that he may not have much of a future. While the film explores mortality with a sense of humor, this is not a black comedy or a morbid piece of filmmaking. The comedy is wrapped around palpable feelings of helplessness, anger and fear but it is also a reawakening of sorts, a wake-up call just before what may be final call, if you will, and Gordon-Levitt beautifully walks the wobbly path between the conflicting feelings.

Get into the Olympic spirit with Downhill Racer (1969, PG) starring Robert Redford as ferociously competitive skier.

The indie drama Beach Rats (2017, R) follows a Brooklyn teenager losing himself in drugs and hook-ups. It was nominated for two Film Independent Spirit Awards.

True stories: Weiner (2016, R) chronicles the 2013 Mayoral campaign of New York politician Anthony Weiner as he attempts to resurrect his image after his sexting scandal.

Foreign affairs: based on a true story, A Taxi Driver (South Korea, 2017, with subtitles) follows a Korean driver (Song Kang Ho of Snowpiercer) and a German journalist in the chaos of the 1980 uprising in Gwangju.

Chris Evans is a single father trying to give a child prodigy a normal childhood in Gifted (2017, PG-13).

Arriving Saturday night is Wonder Woman (2017, PG-13), the superhero hit of 2017 with Gal Gadot as the original comic book super heroine, and on Sunday HBO launches its new original drama Here and Now with Holly Hunter and Tim Robbins as parents of multi-ethnic family in Portland, Oregon.

The Criterion Channel celebrates the Olympics with a collection of documentaries chronicling almost a century of the event, including Leni Riefenstahl’s epic Olympia (Germany, 1938, with subtitles) and the international anthology Visions of Eight (1973).

Also new: the second season of the Australian medical dramedy The Heart Guy (new episodes arrive each Monday) and 1990s drama Doctor Finlay: Series 1” based on the stories by A.J. Cronin.

BritBox prepares for Valentine’s Day with a week of romantic programming, including the 2002 mini-series Doctor Zhivago with Keira Knightley and the time-travel comedy Lost In Austen.