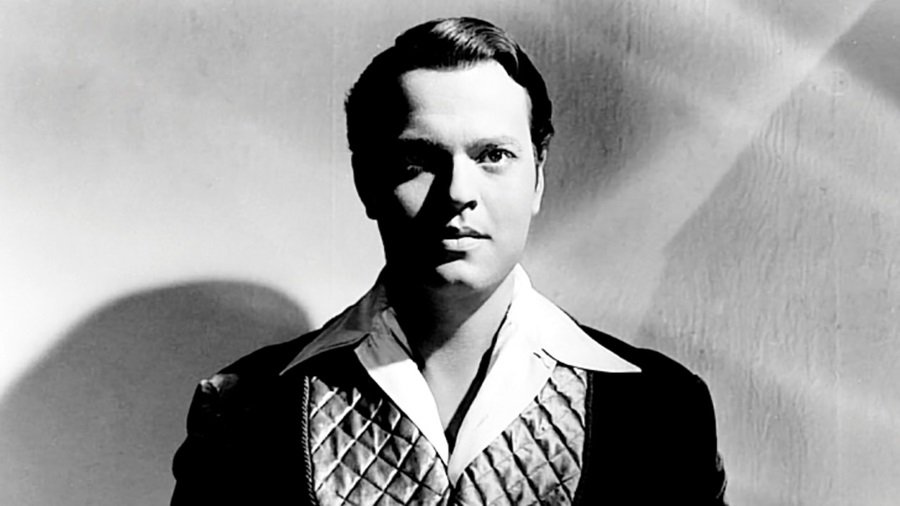 Magician: The Astonishing Life and Work of Orson Welles (2014), directed by Chuck Workman and released in time to celebrate the centenary of the birth of Orson Welles, is not in the running for the definitive portrait of the artist. At a brisk, dense 90 minutes, however, it is an excellent introduction the life and work of the Welles with a focus on the creative.

Workman brings elegance and visual musicality to his work (such as the remembrance montages of the Academy Awards ceremonies) and a density to his documentaries. This is no different. His nearly breathless editing pace sweeps us through a wealth of film clips (many of them rare) and new and archival interviews with the likes of biographer Simon Callow, critics James Naremore and Jonathan Rosenbaum, collaborators Norman Lloyd, Charlton Heston, John Houseman, and Jeanne Moreau, and daughters Christopher Welles and Beatrice Welles-Smith. And along with clips of his feature films, we get audio of his radio work, newsreel footage of the legendary “Voodoo” Macbeth stage production, clips from the TV version of King Lear directed by Peter Brook, and scenes from unfinished films Don Quixote, The Deep, and The Merchant of Venice. Die-hard Welles aficionados will likely have seen some (if not all) of these, but to everyone else this is a glimpse into hidden treasures.

Most importantly, Workman understands that Welles is not a “failed” director—too many ill-informed commentators (and some who should know better) still echo the cliché that Welles never returned to the artistic heights of his debut feature Citizen Kane—but a restless artist who never stopped exploring and engaging with cinema even when the industry turned its back in him. Workman clearly respects Welles and loves his work. At a mere 90 minutes, he can’t delve deeply into the contradictions and complications, but we do get snapshots and quick impressions, with plenty of clips of Welles himself talking about his work and career that give us insight to his personality as a person and an artist. He was a storyteller in all aspects of his life. And we get a glimpse of a career that is full of wonders, too many of them unavailable outside of special screenings and festivals—how frustrating is it to have Simon Callow proclaim Chimes at Midnight Welles’s masterpiece, only to be told it is unavailable because of tangled rights issues?—but all of them so intriguing that it may inspire new fans to seek out these rarities (hint: YouTube and import DVDs).

While you’re on Amazon Prime, there’s another Welles documentary you can see as part of your Prime membership: It’s All True (1993), which features footage that Orson Welles shot in 1942 for a film that he was never allowed to release. It’s a making-and-unmaking-of documentary and a profile of Welles at the period when his carte blanche in Hollywood was revoked.

You can also purchase Magician on disc: