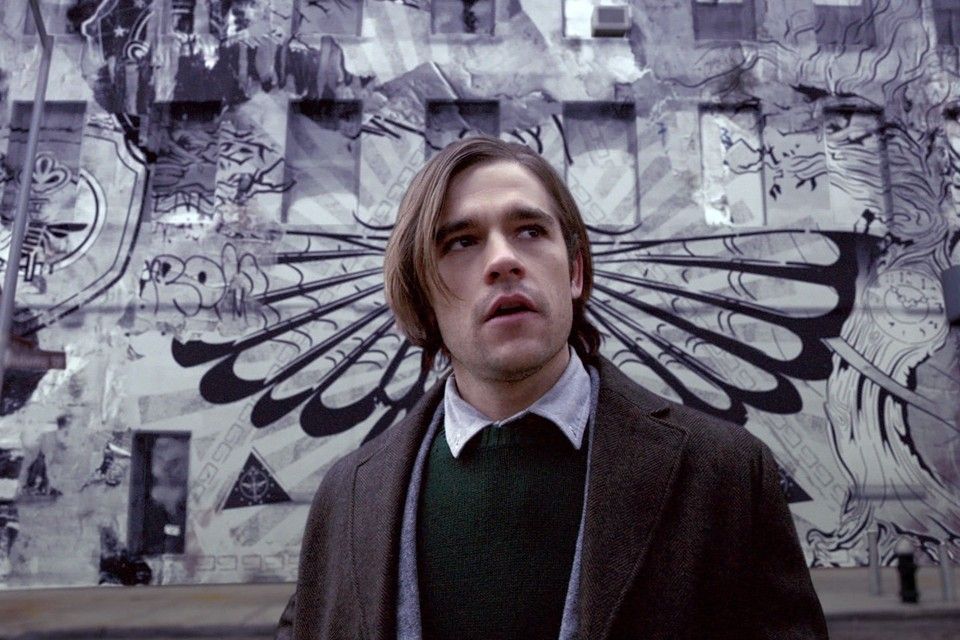 The first season of the SyFy series The Magicians is based on Lev Grossman’s creative melding of “Harry Potter” and the “Chronicles of Narnia” books with a real-world setting where troubled, anxious, and sometimes petty young adults discover that magic exists and they have the potential to master it. SyFy turned the popular book series into a TV series, an American answer to the British take on magic and fantasy, and if the first season tips a little much into familiar young adult melodrama and college movie clichés, that also helps ground the fantasy.

In place of C.S. Lewis’s “Narnia” books, we have “Fillory and Further,” a fantasy series about a group of children that travel to a magical world that turns out to be based in truth. Best friends Quentin Coldwater (Jason Ralph) and Julia Wicker (Stella Maeve) grew up obsessed with “Fillory” and discover that the reality is much less fun than the adventures in the books when they are invited to take the entrance exam to this world’s answer to the boarding school Hogwarts. The exclusive academy Brakebills is basically an American graduate school of magic, complete with all the drinking, drugs, and sex that teens and young adults in college embrace with a passion.

Quentin is accepted and joins a kind of co-ed frat of flamboyant students. Stella is rejected and joins a reckless group of rogue magicians (where she finds just how deadly magic can be). Pursuing magic independently, they both discover that the “Fillory” adventures were based in truth, only tamed and sanitized for young minds. Part of the fun of the series is how it challenges the idealized portraits of young heroes in fantasy literature with characters plagued by the same bad decisions, hormonally-charged emotions, and selfishness and pettiness of any college kid on their own for the first time. But the charge of learning to harness and use magic is tempered by the realization that “Fillory” is real and there is a dark, dangerous power behind the children’s tale presented in the books, a power that is coming to kill them.

and other services. Availability may vary by service. Blu-ray and DVD editions include a featurette and deleted scenes.
The Magicians: Season One [DVD]