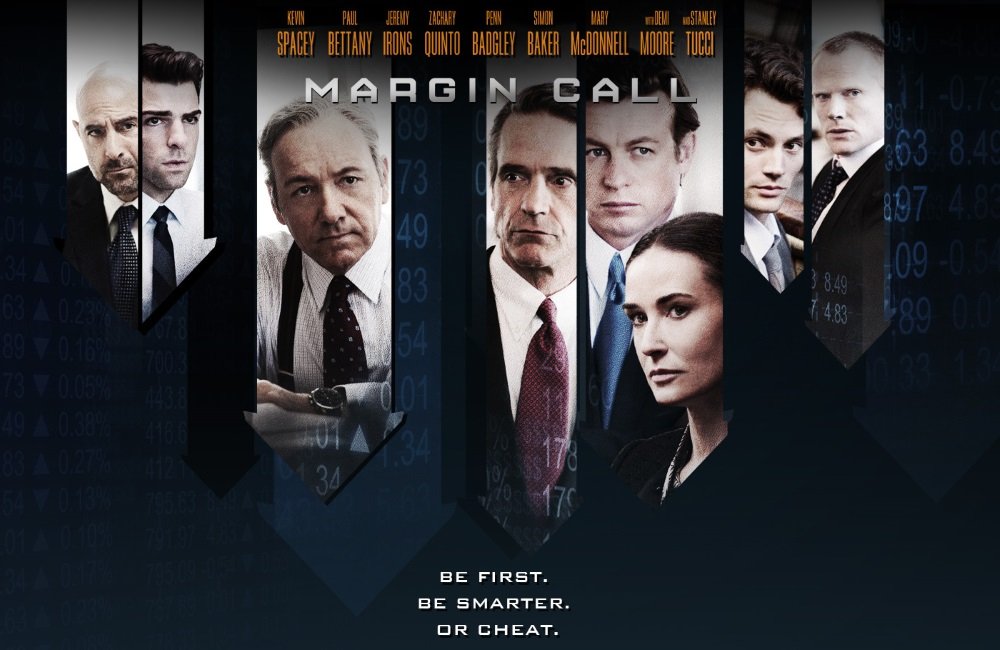 The Big Short earned raves for explaining the economics of the financial crash of 2008 but the first dramatic feature to explore the subject, Margin Call (2011). The fictionalized drama, which echoes the real-life activities of Leman Brothers, digs into the how and why of the market crash, not just in terms of economics but in the culture of Wall Street and the justifications that individuals tell themselves in order to follow the company line.

Written and directed by J.C. Chandor, Margin Call is not played for tension, tragedy or melodrama. This is not Glengarry Glen Ross, with venal salesman and savage banter. Chandor is more interested in the banality of greed and opportunism and the ease in which principled employees are swayed to engage in unprincipled acts. If they don’t do it, someone else will.

The film has been criticized as an apology for the people behind the market crash, but I don’t see Chandor’s sympathy for the various individuals on display—notably Kevin Spacey as a career company man disgusted by the corporate behavior—as any kind of apology. I see it more as a social study, a kind of fictional ethnographic profile of the corporate culture, with characters more suggested than fully fleshed out. It’s to the credit of the actors, from Spacey and Zachary Quinto (as the young risk management officer who finally figures out the Achilles heel of their highly-leveraged position) to Paul Bettany, Simon Baker, Demi Moore and Stanley Tucci as the corporate professionals who put the company—and, ultimately, the entire American financial system—on the precipice.

Chandor underplays the human drama and the anonymity of the Wall Street office building so much it risks slipping into doldrums, but the stakes are too great and the actors too sharp to let that happen. Along the way, Chandor shows us not just how it happened, but why it’s destined to repeat itself. Quietly, without editorializing, he reveals an increasingly familiar pattern: the people who had nothing to do with the crisis, and even those who predicted it and were ignored, are fired after it comes crashing down, while the folks who let it happen are kept on to see how they can turn this crisis into profit.

J.C Chandor’s original screenplay was nominated for an Academy Award and it won the prize for best first feature at the Film Independent Spirit Awards.

and other services. Availability may vary by service.
Margin Call [DVD] 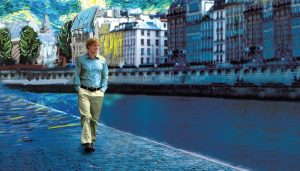 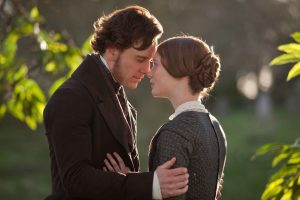