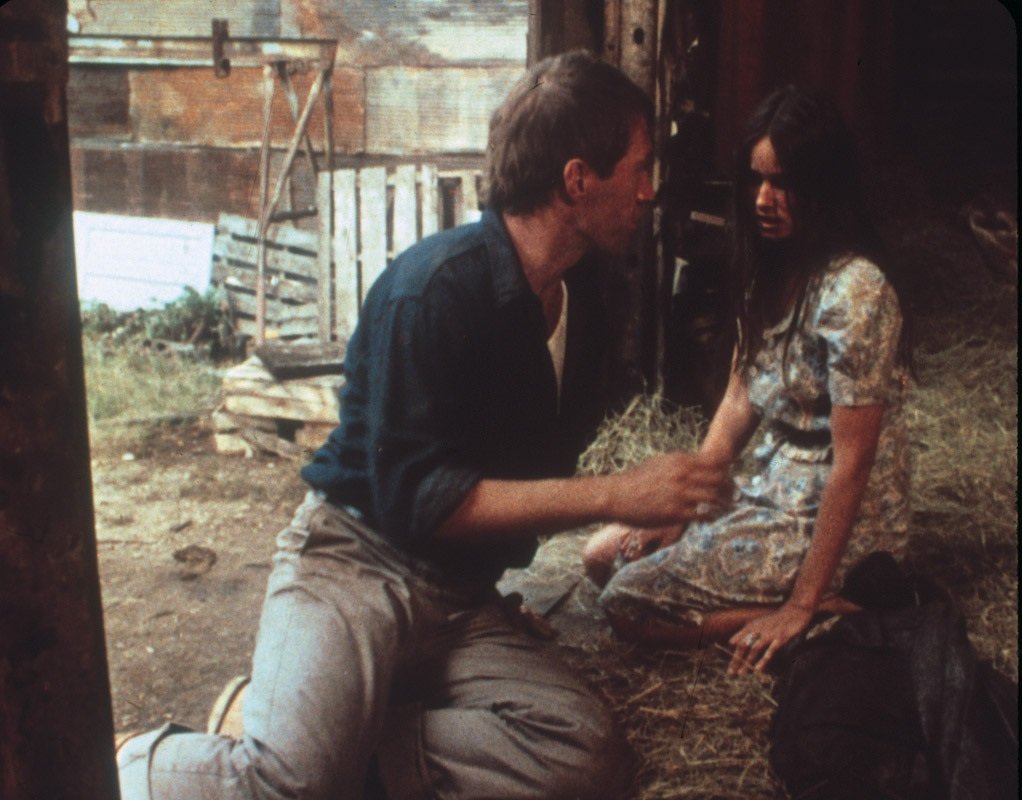 Martin Scorsese was just another college film school grad with a student feature under his belt (Who’s That Knocking at My Door) when producer Roger Corman tapped him to direct Boxcar Bertha (1972), AIP’s entry in the Bonnie and Clyde craze of depression era gangster films. It was a straight work-for-hire job and it will never be mistaken for a forgotten Scorsese masterpiece but it’s a key film in his oeuvre nonetheless: his first commercial feature.

Barbara Hershey stars as the real-life depression era orphan of the title, a charming, cheeky young woman who tramped the Deep South with a Union organizer (David Carradine), a dandified New York con man (Barry Primus), and a blues-playing mechanic (Bernie Casey), turning her motley band into train robbing outlaws. Scorsese was anxious to show his chops on a real Hollywood feature and does so admirably (if impersonally) with rough-and-ready style on a mix of true story and exploitation drama.

If the rebellious spirit and social message behind the sex and violence is more Corman than Scorsese, the film references (“Pay no attention to that man behind the curtain,” she tells a customer while working at a cathouse) and often inventive direction is pure Scorsese. You could say he passed the audition, creating an energetic, fast-paced exploitation picture with evocative music, scruffy stylish photography, and solid performances. His follow-up picture was the jittery, passionate streetwise study Mean Streets.

and other services. Availability may vary by service.
Boxcar Bertha [DVD]

The Blu-ray edition from Twilight Time includes an isolated score track and a booklet with an essay by Julie Kirgo and is limited to 3000 copies.