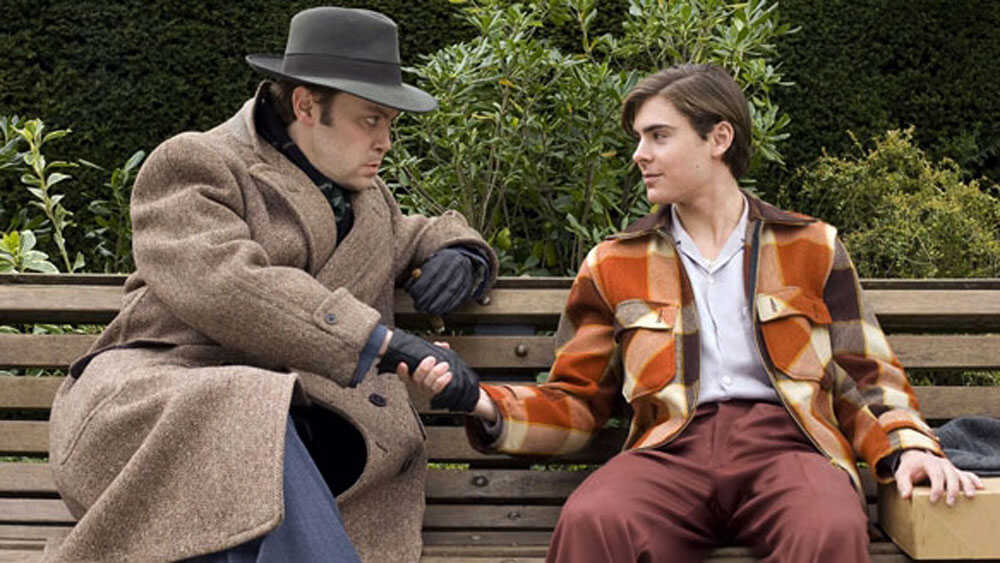 Me and Orson Welles (2008) is your classic coming-of-age story/high school boy wet dream: a precocious teenager gets picked out of the crowd by his theater hero, cast in a play that is the talk of the town, and loses his virginity an enchanting older woman that every other actor is trying to seduce.

It’s the details that make it so much fun. The artist is young Orson Welles (an amazing Christian McKay), the enfant terrible of the New York stage in 1937, and the play is his soon-to-be-legendary modern dress version of “Julius Caesar” (in Mussolini blackshirt costumes) that launched his Mercury Theater.

Oh, and the kid is Zac Efron. He’s supposed to be Richard Samuels, a precocious Jersey high school boy with a passion for theater and music, but he’s less a hungry thirties kid than a modern teen star in period dress. For the purposes of the film, that works just fine. Those sparkling blue eyes suggest a kid dazzled by the lights and the glow of the great Welles, magnificent monster of the stage: part genius, part tyrant, part seductive charmer, overflowing with ambition, ideas and ego, and eager for an adoring audience not yet tired of his need for attention. Claire Danes plays “the older woman,” one of the assistants at the beck and call of the tyro director.

Christian McKay, who was cast on the strength of his one-man Orson Welles stage show, doesn’t just look like the babyfaced young director. He captures that distinctive timbre that made him the voice artist of choice for every radio show in New York City, the puckish smile he would flash like an indulgent adult looking down at his children, the mercurial personality that would flash into a rage then calm down to deliver a rousing speech to rally the troops.

The kid’s story is eclipsed whenever scene-stealer Welles is on screen, as much due to a script that leaves him less a person than a lively stand-in as to Efron’s engaging but shapeless performance; we never really know who Richard is, just that he’s had the ride of his life. It’s that ride that director Richard Linklater brings to life so well in a rousing production filled with wondrous detail, marvelous tidbits of Wellesian history and myth, and great moments of theatrical magic.

Based on the novel by Robert Kaplow, which freely mixes fiction with history, it features Eddie Marsan as producer John Houseman and James Tupper as leading man and Welles buddy Joseph Cotten, and costars Leo Bill, Ben Chaplin, Zoe Kazan, and Kelly Reilly.

Also on DVD and on SVOD through Amazon Video, iTunes, GooglePlay, Vudu and/or other services. Availability may vary by service.
Me and Orson Welles [DVD]

The DVD includes three featurettes and an audience Q&A.