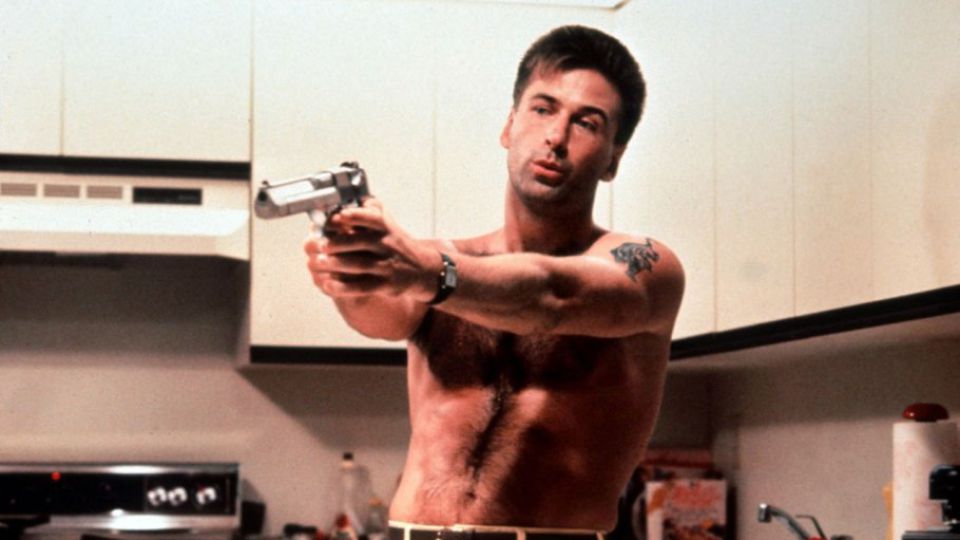 Miami Blues (1990) should have been the first film in funky crime movie franchise. It’s based on the first of four novels by modern hardboiled crime author Charles Willeford featuring Miami police detective Hoke Moseley; adapted and directed by George Armitage, who learned his trade making pictures for Roger Corman; and produced by Jonathan Demme, who brought in much of his regular production team, including cinematographer Tak Fujimoto and editor Craig McKay.

Fred Ward is spot-on casting for Hoke, not so much a maverick as a slovenly oddball who isn’t all that concerned with procedure, but his character is played down in favor of the equally offbeat psychopath of a crook, a freshly-sprung career criminal who prefers to go by the name Junior. He’s played by Alec Baldwin in his first starring role, fresh off Demme’s Married to the Mob, and while I’m sorry that Ward’s role was eclipsed, it’s clear who had the star power in this film. Ward wears the role of Hoke like a rumpled suit pulled out from under a pile of weeks-old laundry. Baldwin, young and buff and with a spark of trouble in his eyes, inhabits Junior as a guy ready to follow his worst impulses at the first sideways glance, never jittery but constantly restless and overcharged.

The story is simple but never dull: Junior announces his arrival in Miami by (inadvertently) killing someone within minutes of landing, breaking the fingers of an airport Krishna and sending him into fatal shock. It sets Hoke on his trail; when Junior steals Hoke’s badge and gun and false teeth, it gets personal. Jennifer Jason Leigh co-stars as a guileless young hooker who Junior impulsively marries, fooling himself into setting up house in suburbia with the sweetly naïve and sincere lost girl.

Armitage gets Willeford’s cracked black humor and slightly off-kilter universe and Demme is an appropriate midwife for the project, which mixes the energy and personality and color of Demme’s eighties film with Armitage’s ruthless, unsentimental sensibility. It should have been a hit and launched a franchise. Instead it launched Alec Baldwin.

Add to watchlist on Amazon or watch it on Hulu

, iTunes, GooglePlay and/or other services. Availability may vary by service.
Miami Blues [Blu-ray]

The Blu-ray from Shout! Factory includes a featurette with new interviews with Alec Baldwin and Jennifer Jason Leigh reflecting on the film. It leans a little too much on film clips but it’s still interesting to hear these actors discuss the film and their early career. 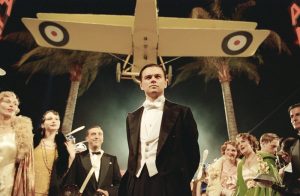 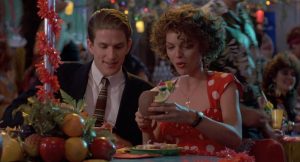 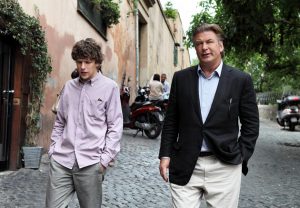 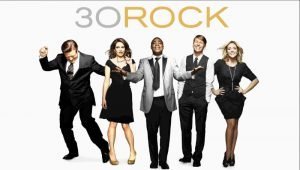