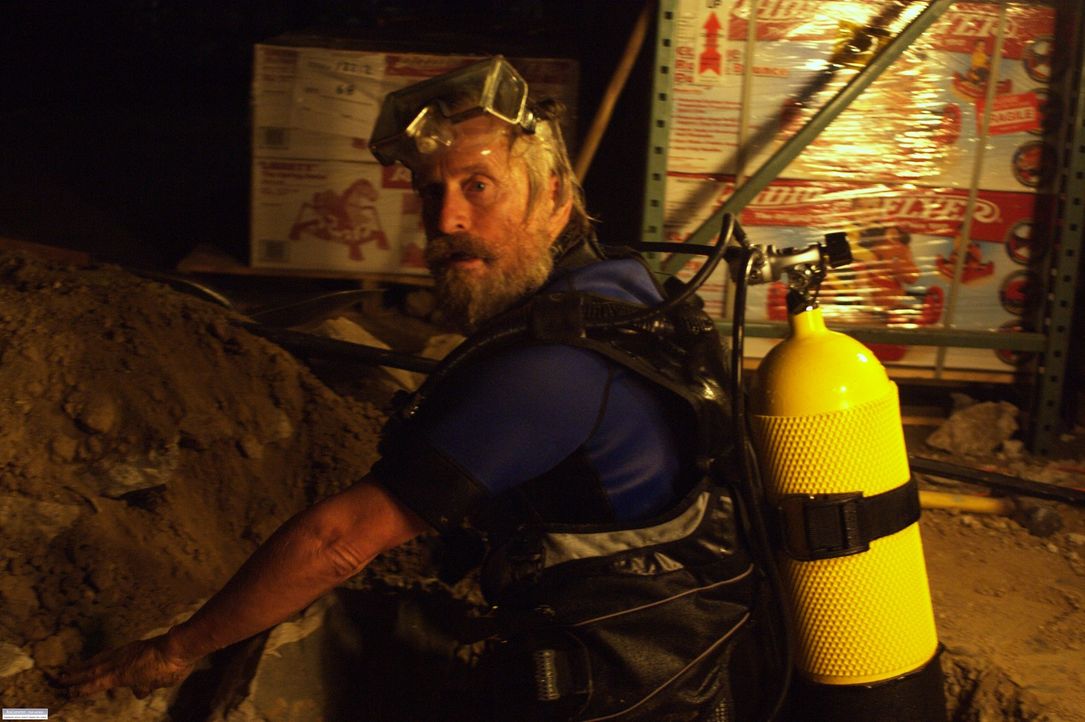 Michael Douglas goes on a modern day treasure hunt for Spanish gold in the California hills, digging an ancient trail out of a landscape long since suburbanized, in King of California (2007). With his grizzly beard and flashing eyes, his Charlie is something of a harmless wild-man eccentric who steps out of a stint at a mental institution and (in the words of his daughter) “back on the bi-polar pony.” Evan Rachel Wood takes on the responsible role of this fractured family, narrating Mike Cahill’s perfectly genial and agreeably modest tale with the weary resignation of a kid whose self-reliance has come at a high cost.

The bristly relationship between childlike Dad and wary, responsible daughter, the quiet voice of reason turned partner in crime and felony accessory, grounds the storybook adventure: an odyssey through golf courses and strip malls (aided by ancient texts, GPS devices and a portable back-hoe). It’s both breezy fun and an eye-opening survey of the man-made resculpting of our urbanized landscape. Their old family home is something of a relic here, an island of individuality swamped in the sea of suburban anonymity rising around them.

Wood meets Douglas’ fidgety personality and innocuous energy with wary curiosity toughened by disappointment, but at heart she’s still a kid holding out hope for Charlie, for once, to act like a father.

Also on Blu-ray and DVD and on SVOD through Amazon Video, iTunes, GooglePlay and/or other services. Availability may vary by service.
King of California [Blu-ray]

On Blu-ray and DVD from First look, with a making-of featurette and outtakes.