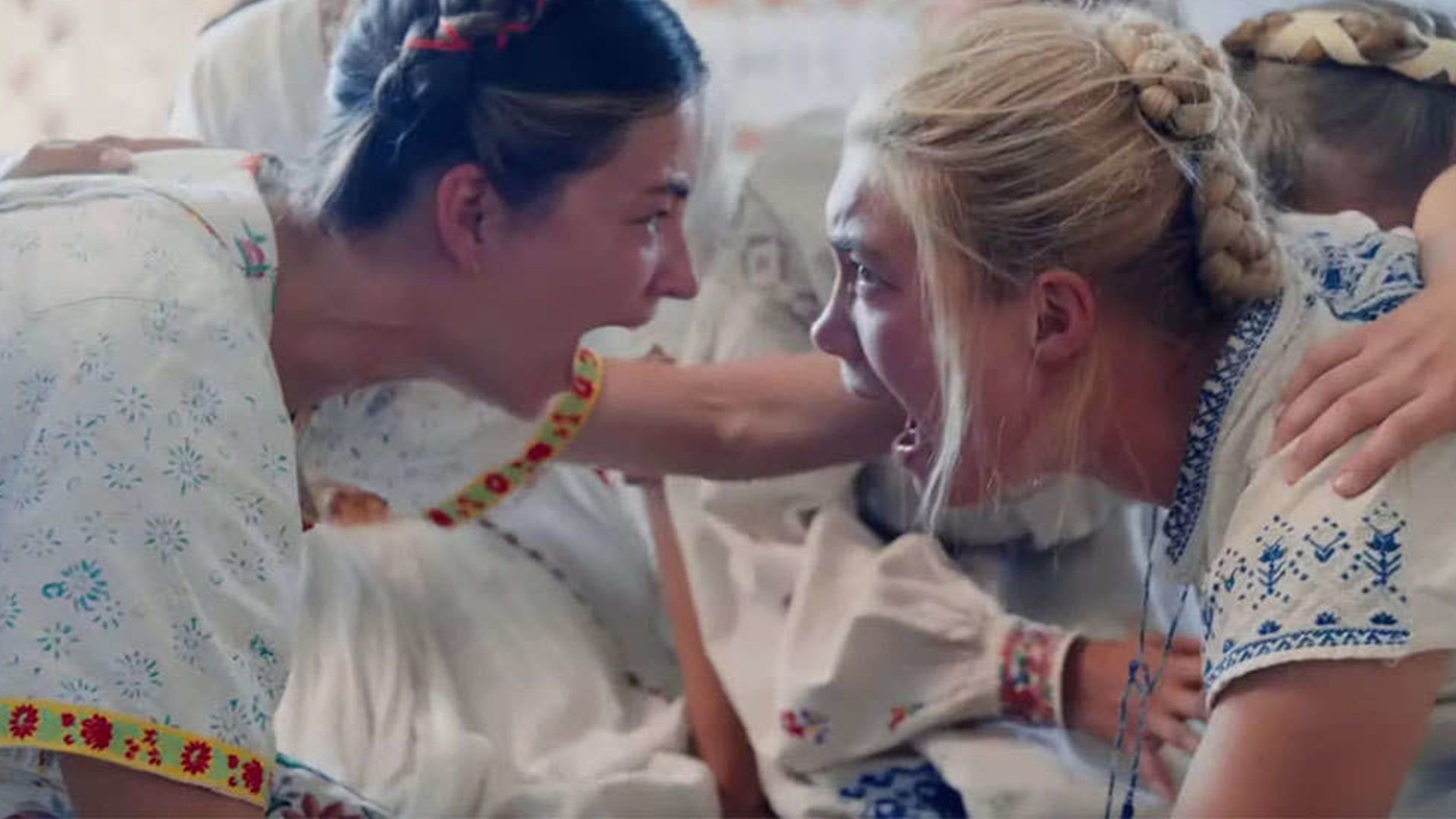 “Midsommar” (2019, R) sends a quartet of American students to a Swedish commune for its annual solstice celebration, but all is not what it seems on the sunny surface. More unsettling than horrific, Ari Aster’s follow-up to “Hereditary” is filled with loss, anxiety, and pagan rituals, and delivered with an edge of absurdist dark humor. It was one of the most polarizing films of the summer. Now streaming on Amazon Prime Video.

Michelle Monaghan stars in the Netflix Original series “Messiah” as a CIA officer digging into the truth behind a “miracle worker” (Mehdi Dehbi) whose actions may be part of a geopolitical plot. John Ortiz, Jane Adams, Dermot Mulroney and Beau Bridges co-star. Ten episodes streaming on Netflix.

The third and final season of “Anne with an E,” the family friendly series from Canada based on the beloved novel “Anne of Green Gables,” is now streaming on Netflix.

Arriving Saturday on Netflix is “Dracula,” a new take on the horror classic from “Sherlock” creators Steven Moffat and Mark Gattis

Shia LaBeouf, Tom Hardy, and Jessica Chastain star in “Lawless” (2012, R), a drama set in the bootlegging culture of prohibition.

True stories: Janelle Monáe narrates the limited series “Sex, Explained.” Also new is “Nisman: The Prosecutor, the President, and the Spy” (Spain, with subtitles), which investigates the death of a prosecutor during a controversial investigation in 1994.

Two animated films arrive from overseas. “Fireworks” (Japan, 2017, TV-PG) is an adolescent romance with a fantasy twist and “MFKZ” (France, 2017, R) is a gritty urban thriller that features Danny Trejo, Rza, and Michael Chilkis among the voice cast in the American version.

International affairs: the teen romance “All the Freckles in the World” (Mexico, 2019, TV-14, with subtitles) is set during 1994 World Cup soccer fever and “Ghost Stories” (India, 2020, TV-MA, with subtitles) is a quartet of ghost stories from India.

International TV: A highwayman takes on the corrupt aristocracy of 18th century Flanders in “Thieves of the Wood: Season 1” (Belgium, with subtitles). Also new:

crime thriller “Edge of Darkness” (2010, R) with Mel Gibson as a homicide detective in an investigation that cuts close to home;

Kid stuff: a group of outcast kids go on a treasure hunt for a lost pirate fortune in “The Goonies” (1985, PG), an energetic, family-friendly adventure fantasy filmed in Astoria, Oregon, and featuring a young cast including future stars Sean Astin and Josh Brolin.

Taraji P. Henson discovers “What Men Want” (2019, R) when she can suddenly hear the thoughts of the men around her. Tracy Morgan costars in the comedy (Prime Video and Hulu).

A little girl discovers a rundown amusement park in the animated adventure “Wonder Park” (2019, PG) with the voices of Jennifer Garner and Mila Kunis (Prime Video and Hulu).

Roman Polanski directs and stars in “The Tenant” (1976, R), a dark psychodrama set in a weird Paris apartment where the previous occupant committed suicide (Prime Video and Hulu).

The new season of “Letterkenny,” the Canadian comedy that has become a streaming sensation, is now available along with the new animated prequel series “Littlekenny: Season 1.”

You can now also stream the entire runs of two acclaimed FX shows: legal drama “Damages: Complete Series” with Glenn Close and Rose Byrne and “Rescue Me: Complete Series,” created by and starring Denis Leary as a firefighter with a dysfunctional private life.

Ryan Reynolds is the voice of “Pokémon Detective Pikachu” (2019, PG) in the comedy that mixes live action and animation. Also new this week:

Remember when Shia LaBeouf was young and likable? Disney+ is now streaming “Holes” (2003, PG), a terrific adaptation of the award winning young adult novel by Louis Sachar featuring LaBeouf in a breakout performance.

Britbox now streams all four seasons of “Wallander” (2008-2016), BBC’s adaptation of the Henning Mankell novels starring Kenneth Branagh as the brilliant but troubled Swedish detective who pursues justice at the expense of his own wellbeing. It’s all shot on location in Sweden.

Criterion Channel offers 9 films “Directed by William Wyler,” one of the Hollywood’s greatest craftsmen, including “Wuthering Heights” (1939) with Laurence Olivier and Merle Oberon, “The Little Foxes” (1941) with Bette Davis, and “The Best Years of Our Lives” (1946), winner of seven Academy Awards and one of my personal favorites of all time.

Also on Criterion Channel is road movie turned social satire “3 Faces” (Iran, 2018), the fourth feature directed by Iranian director Jafar Panahi since the government forbid him from filmmaking, which takes on issues of women’s rights and cultural constraints with gentle humor.