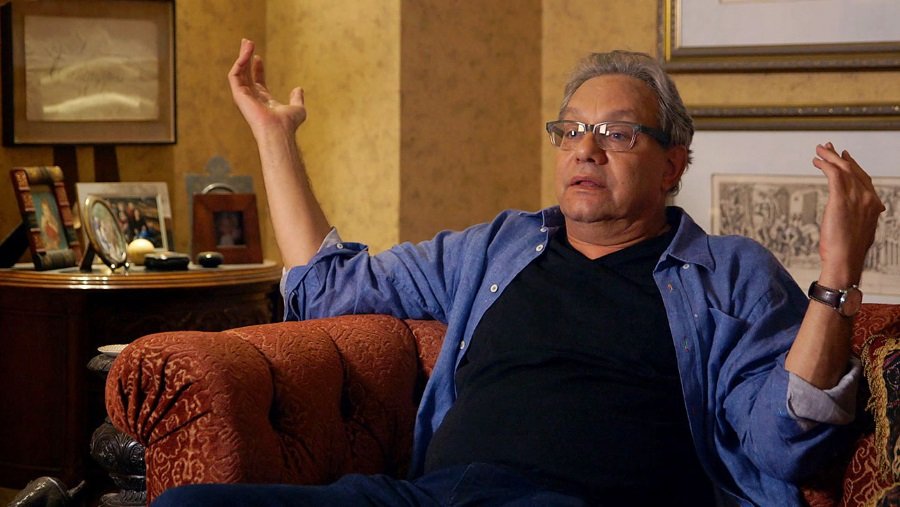 “Do you have to be miserable to be funny?” That’s the question that comedian and actor Kevin Pollak poses to his fellow performers in the documentary Misery Loves Comedy, his directorial debut. It’s a fair question and a serious one—the film is, after all, dedicated to Robin Williams, who took his own life while Pollak was still working on the film—but the film? More comedy than misery, as you might expect when you lob a bunch of questions at comedians and put a camera on them while they answer.

There are some interesting questions raised: Is there a higher percentage of depressed and damaged people in comedy? If so, is it because comedy is a method of escape or a form of therapy? If comedy is a drug, is performing an act of enabling or a healthy escape valve? The answers aren’t new or surprising—getting noticed, getting attention (or at least positive attention), riding the rush of the performance high, propping up self-esteem—but you compile dozens of similar stories from otherwise varied backgrounds and a different kind of portrait emerges, if only in sketch form.

But don’t worry about it getting you down. This is more party than postmortem. Pollak is not a probing interviewer but as both a comedy veteran and a colleague he manages to get a few of his subjects—dozens of comedians and professional funny people, from Larry David, Marc Maron, and Amy Schumer to Tom Hanks, Judd Apatow, and Whoopi Goldberg—to open up, while the witnesses all manage to find funny ways of exploring difficult subjects. It’s what they do on stage and maybe how that manage to survive it in life.

If comedy is tragedy plus time, then maybe stand-up comedy is a kind of higher math used to survive the equation.

Also on DVD and on SVOD through Amazon Video, iTunes, GooglePlay, Vudu and/or other services. Availability may vary by service.
Misery Loves Comedy [DVD]