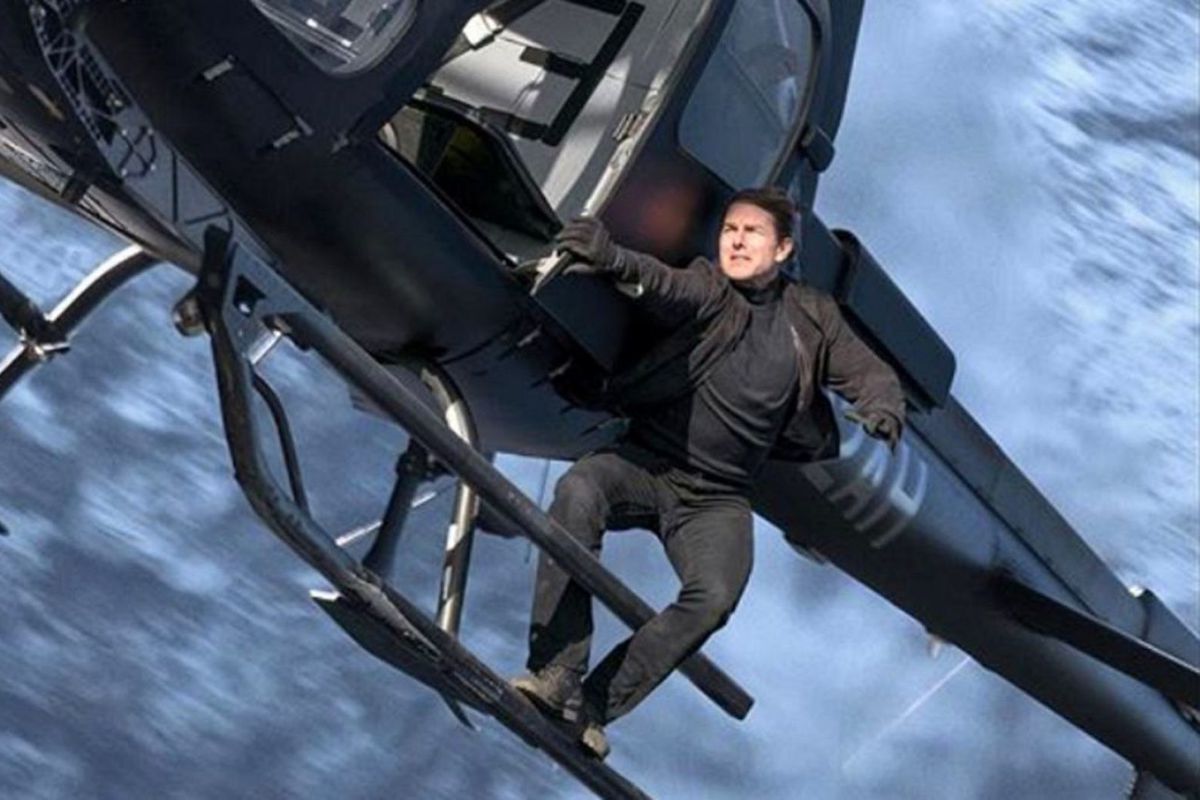 Tom Cruise reunites the team (including Ving Rhames, Simon Pegg, Rebecca Ferguson, and Alec Baldwin) for a personal mission in Mission: Impossible – Fallout (2018, PG-13), the highly entertaining sixth film in the globetrotting spy franchise. This is arguably the best installment to date in the most inventive series of action movies in the U.S. It’s now streaming on Amazon Prime Video and Hulu, along with two addition recent features.

American Factory (2019, not rated) from Oscar-nominated filmmakers Steven Bognar and Julia Reichert documents the culture clash when a Chinese billionaire reopens a shuttered GM auto plant in Ohio with American workers. It comes to Netflix after winning an award at the Sundance Film Festival.

13 Reasons Why: Season 3 continues the quest to uncover the truth of a high school student’s suicide in the young adult drama.

Urban revenge film Dolemite (1975, R) stars X-rated comic and “godfather of rap” Rudy Ray Moore and an all-girl army of kung fu killers. You can’t call it good but this cult film is strangely compelling. Stream it before the Eddie Murphy biopic “Dolemite is My Name” hits theaters later this year.

Foreign affairs: think of Battle Royale (Japan, 2000, not rated, with subtitles), a gory mix of “Lord of the Flies” and teenage nihilism, as the original “Hunger Games” as a savage, splattery social satire. Also new:

Streaming TV: Clive Owen stars in Chancer: Season 1 (1990) as an analyst and con man in the world of big business and Dervla Kirwan and Damien Lewis star in the romantic drama Hearts and Bones: Complete Series (2000-2001).

Foreign language TV: A French Village: Season 1 (France, with subtitles) is a drama set in Nazi-occupied France. Amazon also has seasons 3 and 4; the rest of the series is available on MHz.

Hail, Satan? (2019, R), Penny Lane’s documentary about rise and influence The Satanic Temple, leans on humor to explore their efforts to preserve the separation of Church and State and provoke debate.

Oscar Isaac stars as a Mossad agent assigned to bring Adolph Eichmann (Ben Kingsley) to trial for war crimes in Operation Finale (2018, PG-13), based on a true story.

The Hulu Original documentary Jawline (2019, not rated) looks at the culture of social media fame through the story of Austyn Tester.

Clint Eastwood is The Mule (2018, R) in the drama based on the true story of an octogenarian drug runner for a Mexican cartel.

Available Saturday night is Mortal Engines (2018, PG-13), based on the steampunk novel by Philip Reeve and produced by Peter Jackson.

Each season of the Welsh crime thriller 35 Days: Complete Series (2014-2017, with subtitles) opens with the discovery of a body and rewinds to follow the events leading up to the death. Three seasons now streaming.

Andrew Garfield and Riley Keough star in the surreal thriller Under the Silver Lake (2018, R) from “It Follows” director David Robert Mitchell. It is new on Kanopy, along with: