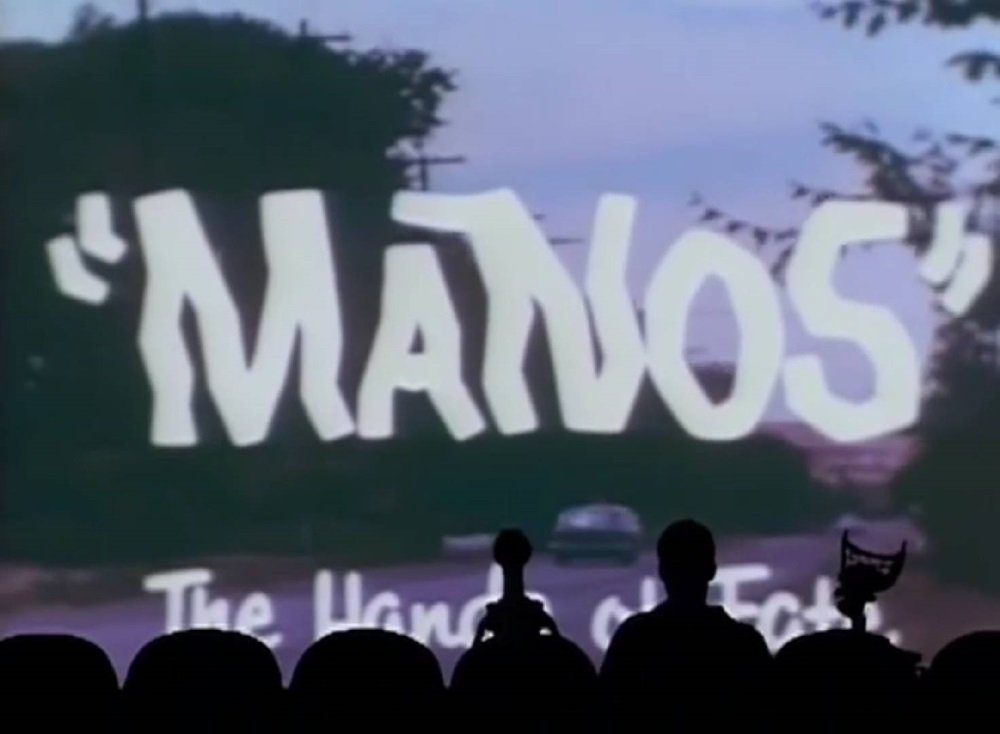 Mystery Science Theater 3000: Collection 1 – With the newly revived Mystery Science Theater 3000 coming to Netflix later this year with a mix of old and new cast members, Netflix has picked up a selection of episodes from across the show’s original ten season run, with selections from both the Comedy Central and The Sci-Fi Channel incarnations, including two of the show’s greatest episodes.

Joel Hodgson and robot buddies Tom Servo and Crow T. Robot on the Satellite of Love take on what is arguably the worst film ever made in Manos: The Hands of Fate (Netflix episode 1). Hal Warren’s dreary, dull, absolutely inept thriller of a vacationing family captured and menaced by a cult group in the desert is so badly shot, excruciatingly edited, and clumsily overdubbed with mind-numbing dialogue that without the heckling it would be unbearable. Yes, this film is so bad it’s not even funny, but Joel and the bots are; they have a riot tearing this film up with snide comments and snarky jokes. It’s become one of their most popular shows. As an aside, they take great glee in pointing out that “manos” means “hand” so even the title is redundant.

“They laughed when I accused my parents and I killed them. Let’s see if they’ll be laughing now,” sings Tom Servo to the opening strains of I Accuse My Parents (Netflix episode 7). Joel Hodgson and the robots of the Satellite of Love deconstruct Sam Newfield’s square 1945 juvenile delinquent drama (starring the most starched and squeaky clean JD hero to walk across a movie screen) with everything from art projects to a giant mobile representing the hero’s roiling subconscious. “Joel, don’t you have anything better to do than psychoanalyze a bunch of robots?” Sure he does: he leads the gang in a colorful recreation of the film’s cheesy nightclub number. Gypsy lip-synchs the lyrics while the other three pop in and out of costume to play the entire audience. If that’s not enough, Tom Servo tries to become a “real boy” with a can of flesh colored paint (“I’m naked!”) and TV’s Frank bakes a Chippendales dancer in a cake. “Seriously, Joel, who would you accuse?”

There are 20 selections in all, each listed as a separate episode. Other stand-outs include Santa Claus Conquers the Martians (Netflix episode 13), Eegah (Netflix episode 3), and The Giant Gila Monster (Netflix episode 17). But if you’re a fan, you’ll want to revisit them all before the new episodes of the Netflix revival debut on April 14.

Also on disc and SVOD through Amazon Video (Manos: The Hands of Fate

and I Accuse My Parents

), iTunes, GooglePlay and other services. Availability may vary by service.