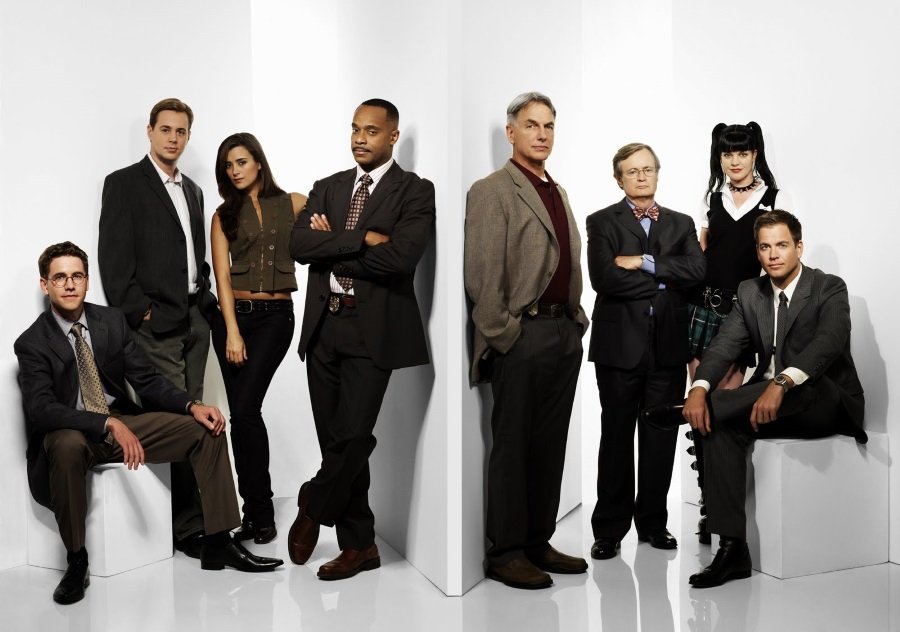 I won’t argue the aesthetics of the CSI vs. NCIS in the alphabet soup of TV procedurals. CSI: Crime Scene Investigation is the tonier of the two, what with its sharp visuals, smart-talking professionals, and high-tech laboratories apparently illuminated by blacklight, while NCIS: Naval Criminal Investigative Service has a lighter touch, with more humor and camaraderie among the members of the team. The former has won a clutch Emmy Awards (all in technical and craft categories) during its 15-season run while the latter has run for 12 season and has been the top-rated scripted series on TV since 2009.

Since Hulu sewed up the complete run of CSI, Netflix has gone the populist route and has the first 11 seasons of NCIS: over 250 episodes of Mark Harmon as Special Agent Leroy Jethro Gibbs leading his elite team of special agents in the Naval Criminal Investigative Service working outside the military chain of command to investigate crimes connected to armed forces personnel. You know, mysterious deaths, unexplained bodies, and other issues the military would rather keep out of civilian jurisdiction.

I confess that I prefer NCIS over CSI, mostly (though not entirely) for its ensemble. The first season introduces Gibbs, a tough maverick investigator, and a team that includes streetwise (and movie-mad) Agent Anthony DiNozzo (Michael Weatherly), quirky goth-themed forensics specialist Abby Sciuto (Pauley Perrette), and flinty medical examiner Dr. Donald “Duck” Mallard (David McCallum), all of whom remain with the show. Sasha Alexander, who initially partnered with DiNozzo as Agent Caitlin Todd, left after a couple of seasons and was replaced by Cote de Pablo’s Ziva David, a former Mossad officer, and Sean Murray, who had a recurring role as junior agent Timothy McGee in the debut season, became a regular member of the cast in season two.

Later seasons brought in Lauren Holly as Agency Director Jenny Shepard, replaced by Rocky Carroll as Leon Vance in season six, and Emily Wickersham as Eleanor Bishop, who took over David’s chair when de Pablo left the show in season eleven. And of the many recurring characters, the most fun is Robert Wagner as Michael Weatherly’s dad, who first appears in the 150th episode “Flesh and Blood” (season seven).

The comic rapport between the actors gives the otherwise serious subject matter a light touch. The humor takes a back seat in some storylines, like when Gibbs take on a brutal drug cartel in a mission that gets personal in seasons seven and eight, and deals with the death of his father (Ralph Waite) in the season eleven finale (soon after the real-life death of the actor). It’s just that it’s frankly more fun to watch than the dark (visually and thematically) and self-serious CSI. It’s a matter of taste. Pick your tone accordingly.

And don’t forget your notebook. You’ll want to get down all of Gibbs’ rules.

Pingback: What to watch the week of Friday, July 10 - Stream On Demand

I was in the middle of Season 8 when suddenly everything but Season 1 disappeared. Help!!!

I don’t know why that would be. The entire season is still showing for me. Have you tried logging out and logging back in? I that doesn’t help, I recommend reaching out to Netflix help center.