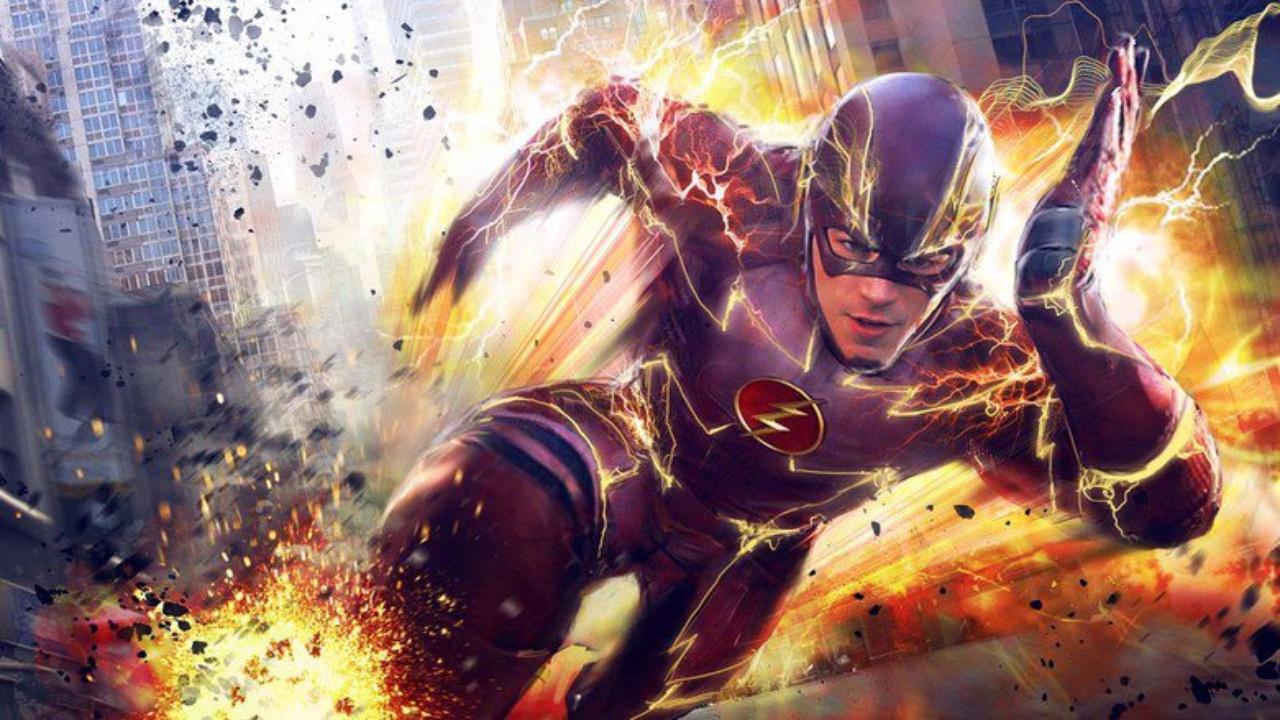 The new deal changes the timing in dramatic ways. Beginning with the 2016-2017 broadcast season, Netflix subscribers will be able to stream the complete seasons of all CW shows in the agreement (which includes three new shows launching next season) eight days after each show’s season finale.

The shows under this agreement include the most popular scripted series on the channel: the superhero shows Arrow, The Flash, Legends of Tomorrow, and Supergirl (which moves from CBS to CW next season), the supernatural-leaning The Vampire Diaries, The Originals, and iZombie, the science fiction hit The 100, the acclaimed comedies Jane the Virgin and Crazy Ex-Girlfriend, and the upcoming shows launching in the coming season Frequency, No Tomorrow, and Riverdale.

In the past, networks have delayed unlimited streaming access to past seasons of popular shows to encourage VOD and disc sales. This signals a turning point in the paradigm. In the bottom-line world of network television business decisions, it clearly is more profitable for The CW to sell access to Netflix early than to protect Blu-ray and DVD sales.