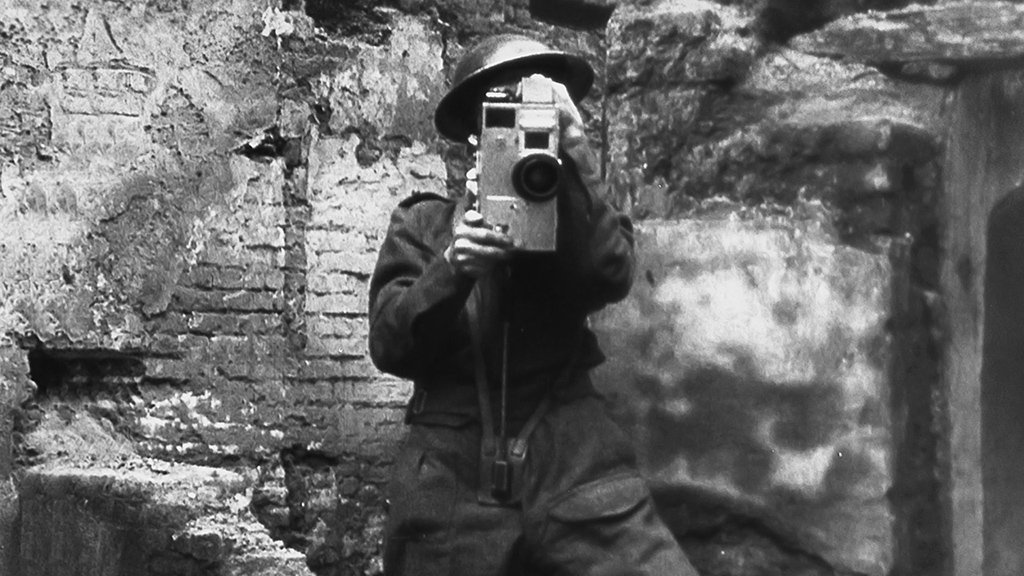 As the Allied forces as advanced through Germany in 1945 in the final push to bring an end to the war in Europe, newsreel camera crews were brought along to document the victory, both for the historical record and the needs of propaganda. They did not expect to document the horrors of the concentration camps. A film was commissioned to tell the story of the atrocities committed by the Nazis and Alfred Hitchcock himself was drafted to shape the footage into a documentary that would play for audiences on both sides of the war.

It was never completed. Night Will Fall (2016) tells the painful story of why it was abandoned.

While some of the footage was used in other documentaries and propaganda pieces (including the 1945 short film Death Mills directed by Billy Wilder), most of it was unseen until the unfinished film, produced under the dry, unprepossessing title German Concentration Camps Factual Survey, was reconstructed in 2014. Night Will Fall reveals why the British government, attempting to curb the emigration of European Jews to Palestine, shelved the film for fear of creating sympathy for the cause.

Filmmaker Andre Singer doesn’t worry about stirring our outrage or indignation over what could be seen as an act of suppression. He lets the footage, and the testimony of witnesses and survivors of the camps, make the point. And in the telling, he reminds that how all governments try to harness the documentary form to serve their own propaganda needs.

and other services. Availability may vary by service.
Night Will Fall [DVD]