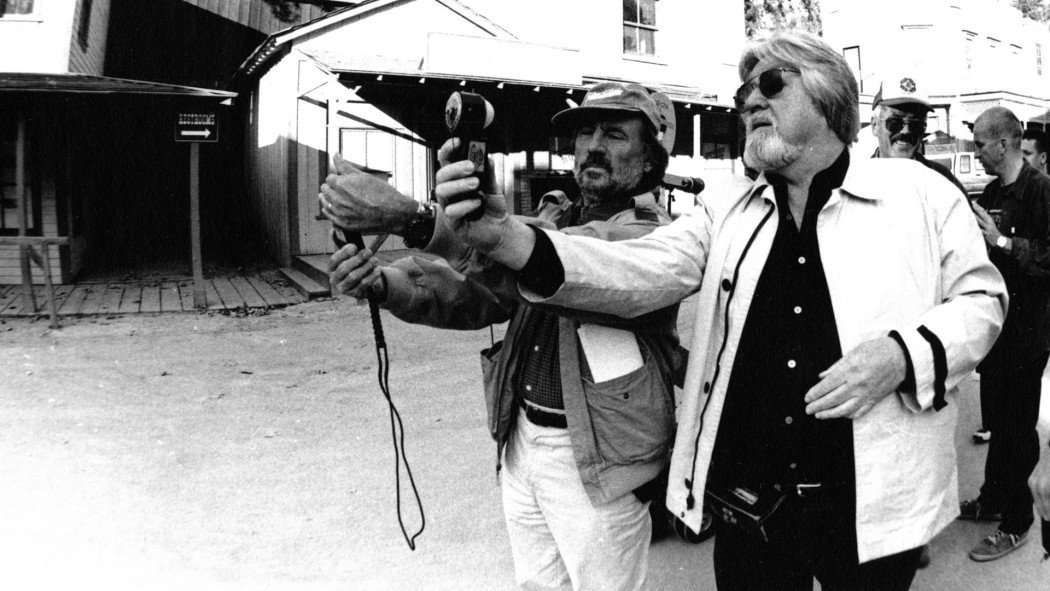 No Subtitles Necessary: Laszlo and Vilmos (2012) profiles friends and fellow cinematographers László Kovács and Vilmos Zsigmond, who fled Hungary in 1956 and worked their way from exploitation films to shooting some of the defining American films of the seventies and eighties. Beginning with Easy Rider (photographed by Kovács), they helped redefine the way movies looked, from grabbing shots on the fly for young directors making personal films on low budgets to using natural light to give a heightened realism to their studio productions. Talk about the American Dream: their immigrant experience isn’t necessarily unique, but their path certainly was, as is their legacy. Their combined filmography of 140 credits include Paper Moon, McCabe and Mrs. Miller, Deliverance, Five Easy Pieces, Close Encounters of the Third Kind (which earned Zsigmond his Oscar), The Deer Hunter, New York, New York, Blow Out, and Ghostbusters among many others.

Director James Chressanthis directs with palpable affection for the two men, which is no surprise; a cinematographer himself, he apprenticed under both men, who were teachers as well as industry professionals. The film was released in 2008 (a year after László Kovács passed away) and screened on PBS as part of the “Independent Lens” series after film festival exposure and a limited theatrical run.

, iTunes, GooglePlay and/or other services. Availability may vary by service.
No Subtitles Necessary: Laszlo & Vilmos [DVD]