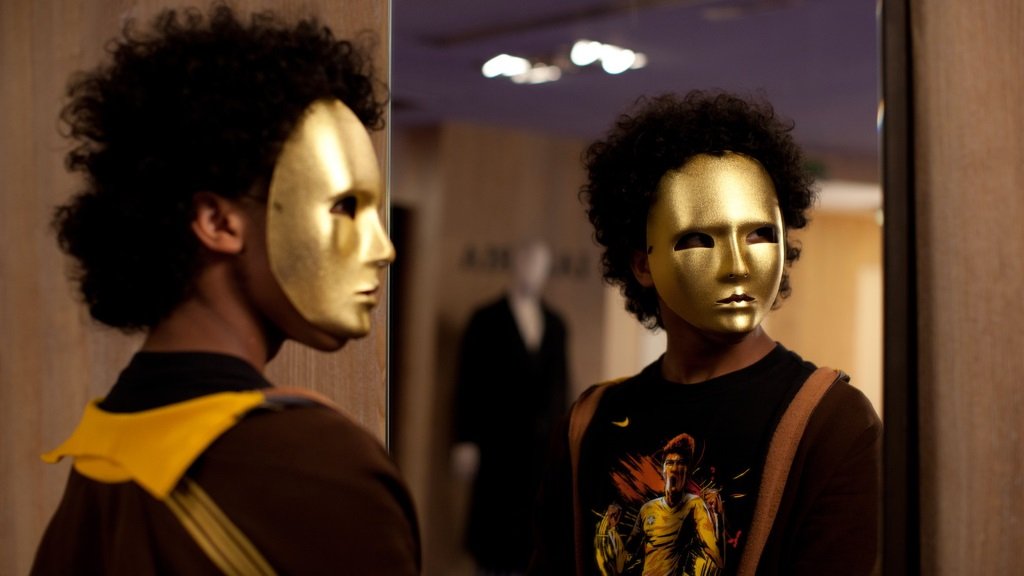 Bertrand Bonello’s Nocturama (France, 2017) is mesmerizing. Ostensibly a terrorist thriller about a group of French millennials who stage an attack on the symbols of global capitalism, it becomes a portrait of anger and resistance transformed into an exacting yet vaguely-defined assault on property and information and cultural landmarks.

The first half is a crisply executed caper thriller of an elaborate, exacting terrorist action undertaken by young adults who seem to have no political ideology beyond a desire to tear it all down with a symbolic (yet undeniably destructive and splashy) assault on the pillars of modern life in Paris. We don’t get to know much about this rainbow coalition, a mix of affluent and working class from different cultural and ethnic backgrounds, beyond their shared disillusionment with the status quo.

The second half, set in the confines of a high-end department store where hole up for the night to wait out the police dragnets and the public panic, observes them under the influence of pumping adrenaline, anxiety overdrive, and nervous energy with no outlet. In sharp contrast to the dense intercutting and ticking-clock pacing of the caper section, the second half becomes almost as dreamy and unreal as these kids. Determined to tear down our empty consumer culture, see their own reflection in the fashion mannequins and electronics displays of the various departments and indulge in the comforts advertised in the showpieces. It becomes a bubble where the young adults slip back into a kind of childhood, playing with the toys at their disposal like big kids.

Like Bonello’s earlier films (L’Apollonide and Saint Laurent), the style and texture is as important as the narrative and there is a pure aesthetic pleasure to the experience. Bonello keeps us locked in to their perceptive, informed of the police response in the shards of TV news coverage jumping across the wall of big screen monitors. As their position becomes more precarious and the authorities put the pieces together and close in, we find ourselves starting to see past the pose to the people underneath, kids who are not exactly sure just what they stand for or why, just determined to do something. This is no procedural and we don’t follow the investigation. We just see the results and they are unforgiving.

Nocturama is a social satire that goes for irony over humor yet doesn’t forget the stakes that its anti-heroes have set in their attacks. They’ve declared war on Paris and while they cut themselves off from the world outside, content to escape in a cartoon of consumer excess, Paris fights back with a vengeance. Because we don’t negotiate with terrorists, not even when they are our own disillusioned children. 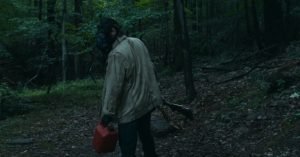 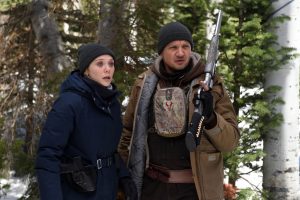 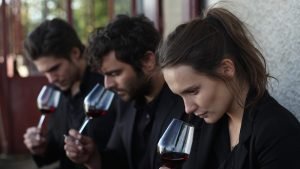 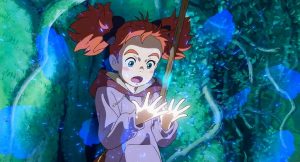