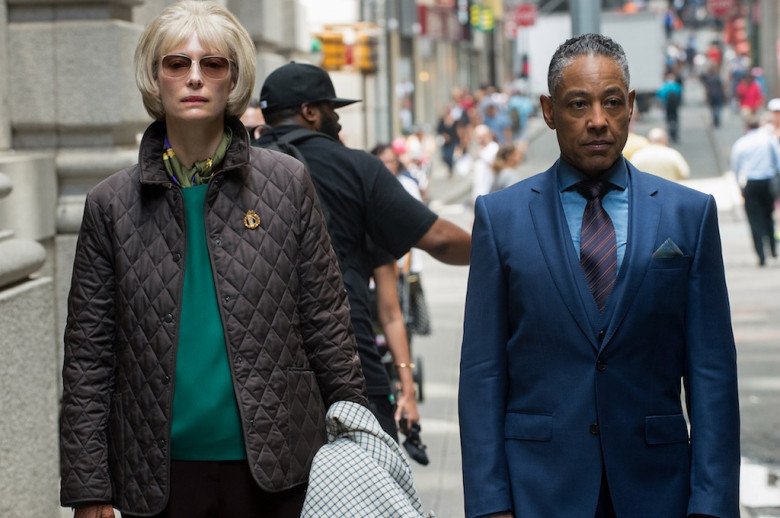 Okja, Bong Joon-Ho’s follow-up to Snowpiercer, will debut globally on Netflix in June, with limited theatrical release in the U.S. the same day it debuts on Netflix.

Jake Gyllenhaal, Lily Collins. Paul Dano, and Tilda Swinton star in the science fiction thriller about a young girl (Seohyun An) who must risk everything to prevent a powerful, multi­national company from kidnapping her best friend—a massive animal named Okja. Bong co-wrote the film with Jon Ronson and Brad Pitt co-produces through his company Plan B Entertainment.

Netflix released its first teaser of the film.