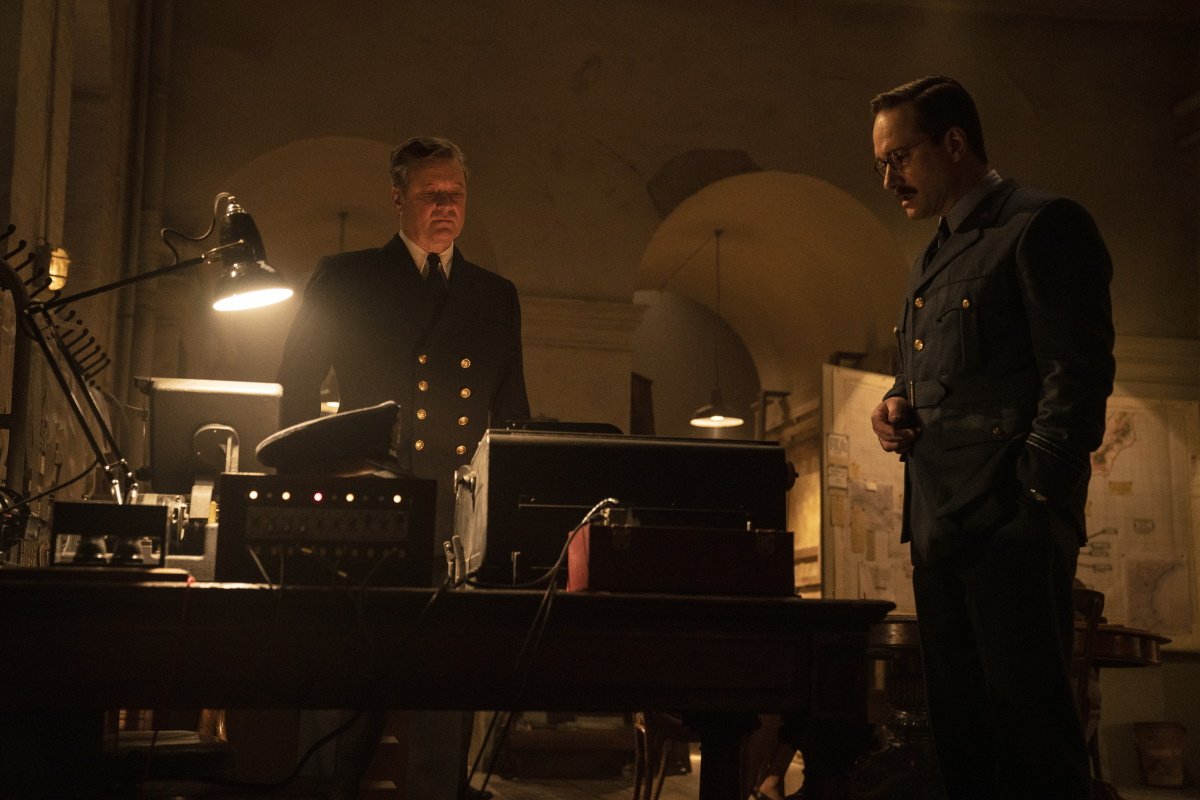 Sandra Bullock is a bestselling romance novelist in a slump who gets kidnapped by a megalomaniac millionaire treasure hunter (Daniel Radcliffe) and Channing Tatum is the dim but sweet cover model who rushes to her rescue in “The Lost City” (2022, PG-13). The mix of romantic comedy and exotic adventure plays like a tongue-in-cheek 21st century reworking of “Romancing the Stone” with a twist of “Indiana Jones.” (Paramount+)

“Candy” (2022, TV-MA), the latest in the recent wave of true crime-inspired miniseries, stars Jessica Biel as suburban Texas homemaker Candy Montgomery, whose veneer of supermom confidence hides the pressure on her to appear the perfect wife and mother. She’s also the prime suspect in the murder of her friend and neighbor (Melanie Lynskey), who was butchered with an axe in 1980. Timothy Simons, Pablo Schreiber, and Raúl Esparza costar in the five-part series. (Hulu)

Manuel Garcia-Rulfo takes on the role of Mickey Haller in “The Lincoln Lawyer: Season 1” (TV-MA), a sequel to the 2011 movie starring Matthew McConaughey as the attorney who works out of the back of his town car. This time he takes on case of a Hollywood mogul (Christopher Gorham) of murdering his wife and her lover. David E. Kelly developed the show from the novels of “Bosch” creator Michael Connelly, and Neve Campbell and Becki Newton costar. (Netflix)

Based on the bestselling novel by Sarah Perry, the limited series “The Essex Serpent” (TV-14) stars Claire Danes as a widow who moves from Victorian London to a small village where the mythical creature is rumored to live, and Tom Hiddleston as the local pastor who befriends the new arrival. Two episodes available, new episodes on Fridays. (Apple TV+)

Dave Foley, Mark McKinney, Kevin McDonald, Bruce McCulloch, and Scott Thompson are no longer kids but they are back in “The Kids in the Hall: Season 1” (2022, TV-MA), a revival of their beloved sketch comedy show. (Prime Video)

The globetrotting adventure “Uncharted” (2022, PG-13) stars Mark Wahlberg as a veteran treasure hunter who recruits a street-smart thief (Tom Holland) to help him find a fortune in hidden gold. Also on DVD and at Redbox

Available same day as select theaters nationwide is the darkly comic “On the Count of Three” (2022, R), starring Jerrod Carmichael (also making his directorial debut) and Christopher Abbott as two best friends on the last day of their lives, and “The Innocents” (Norway, 2022, not rated), a supernatural tale of four children who manifest hidden powers from filmmaker and Oscar-nominated screenwriter Eskil Vogt.

Rebel Wilson stars as a high school cheerleader who wakes after a 20-year coma with every intention to live out her “Senior Year” (2022, R) in the comedy costarring Zoe Chao, Sam Richardson, and Justin Hartley.

True stories: the documentary “Our Father” (2022, TV-MA) uncovers the insidious scheme of an Indiana fertility doctor who secretly used his practice to spread his own DNA.

“The Matrix: Resurrections“ (2021, R) reunites Keanu Reeves and Carrie-Anne Moss as heroes Neo and Trinity for a self-aware return trip to the virtual world twenty years after the end of the trilogy.

M. Night Shyamalan directs Gael García Bernal and Vicky Krieps n “Old“ (2021, PG-13), a thriller about vacationers trapped on a remote beach where they age at an alarming rate.

The animated superhero feature “Catwoman: Hunted“ (2022, TV-14) stars Elizabeth Gillies as the voice of Selina Kyle (aka Catwoman) and Stephanie Beatriz as Batwoman.

“The Quest: Season 1“ (not rated) is a hybrid competition series that sends eight real-life teenagers on a quest through a fantastic, fictional world.

The sitcom “Children Ruin Everything: Season 1“ (not rated) stars Meaghan Rath and Aaron Abrams as parent of young children trying to hang on to their pre-child identities. Free with ads.