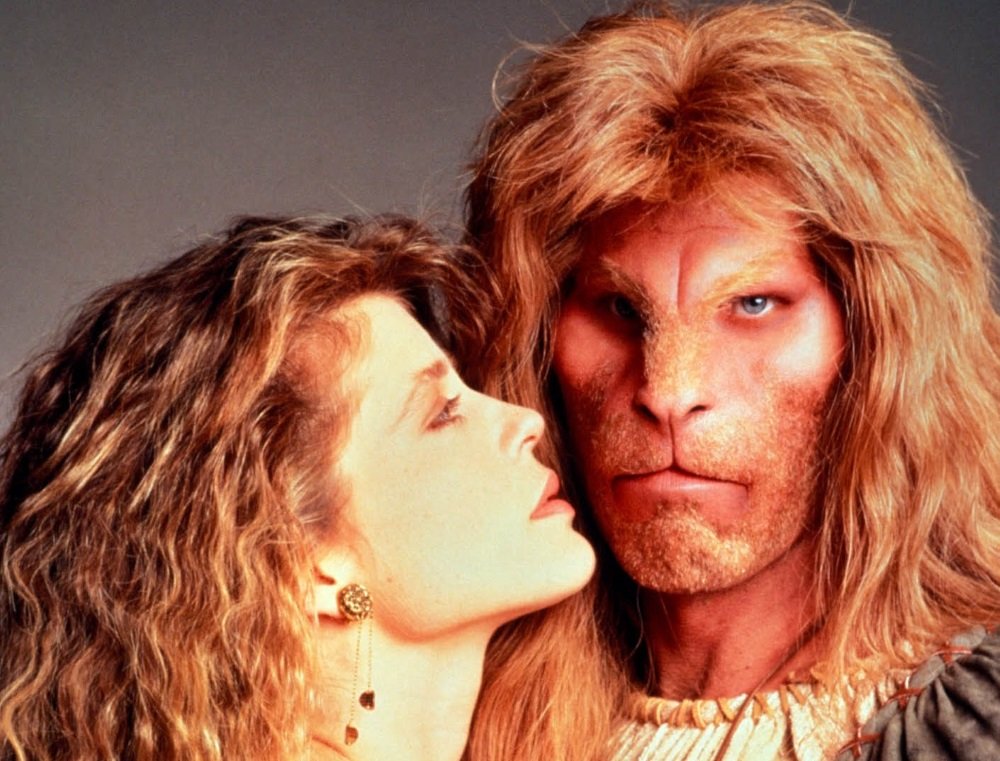 It won seven Emmy Awards, including three for music.

55 episodes in all, not rated.