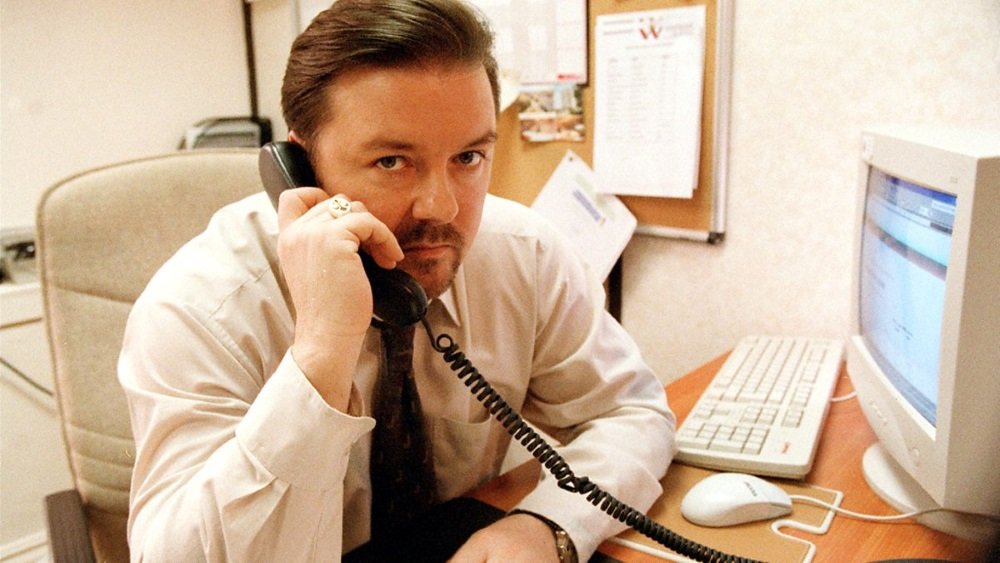 “You can’t put a price on comedy.”

In the original The Office (2001-2002), creator/co-writer/co-director Ricky Gervais stars as David Brent, the insufferably self-satisfied office manager of a paper company branch who fancies himself a born comedian and a natural leader.

He’s wrong about both, naturally, but his yes-man team-leader Gareth (Mackenzie Crook), a brown-noser with delusions of competency, hasn’t noticed, and white-collar joker Tim (Martin Freeman, who went on to play Dr. Watson and Bilbo Baggins) is too worried about his job and too distracted with playing practical jokes between deadlines to say anything to his boss.

The Office essentially takes the mockumentary conceit honed on the big screen by Christopher Guest and brings it to the small screen as a workplace comedy by way of a fake reality drama, complete with a furtive awareness of the crew observing this fishbowl of a white-collar working class pool and one-on-one interviews with the characters interspersed as commentary. Apart from the interviews, Gervais and his co-creator Stephen Merchant underplay the mockumentary affectation as they eavesdrop casually on the workplace. Everyone forgets about the camera but Brent, who can’t help but bray and play to his audience, mouthing off inanities while he pontificates as the voice of wisdom.

The second season doubles down as David Brent melts down in envy and anxiety when a former fellow manager, Neil (Patrick Baladi), becomes his boss and proves to be more effective and, more importantly, popular. The camera unblinkingly records every second of Brent’s pathetic antics as he offends just about everyone in the newly expanded office and alarms his corporate superiors with tasteless jokes and the scariest dance unleashed on television. As he quickly makes himself utterly dispensable at work, he tries his hand at motivational speaking, to equally stunned responses. Meanwhile Gareth proves himself an even bigger geek than he was last season as he tries to woo an attractive new co-worker who has eyes for white-collar joker Tim, the everyman in the eye of the storm who silently pines for receptionist Dawn (Lucy Davis).

Originally made for BBC, it lasted only two brief seasons with poor ratings but it proved a popular export, both in its original form and as the basis of remakes tailored to the cultural nuances of such countries as Germany, France, Sweden, and of course the U.S. It also essentially gave birth to a whole genre of TV comedy produced to look like a cinema vérité production, complete with a handheld camera constantly scanning the room to pick up the hidden punchline, from Parks and Recreation to Modern Family. Some have even evolved beyond the satirical framework of the original but none have been more caustic that this wicked look at workplace politics and oblivious middle management. It’s still the most painfully funny comedy since Larry Sanders and it dares to make you wince and squirm with every laugh.

Also on DVD in a special edition with featurettes, outtakes, and other supplements.
The Office: Complete Series (Special 10th Anniversary Edition) [DVD] 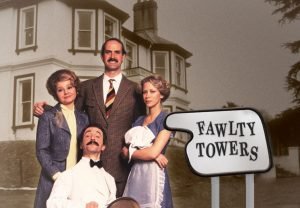 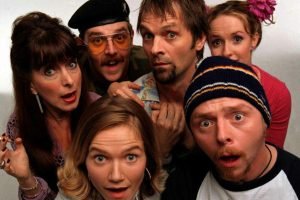 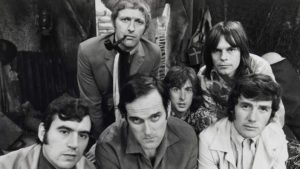 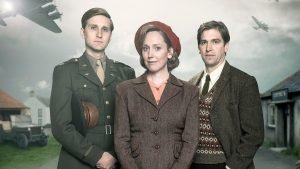 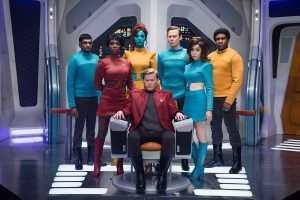