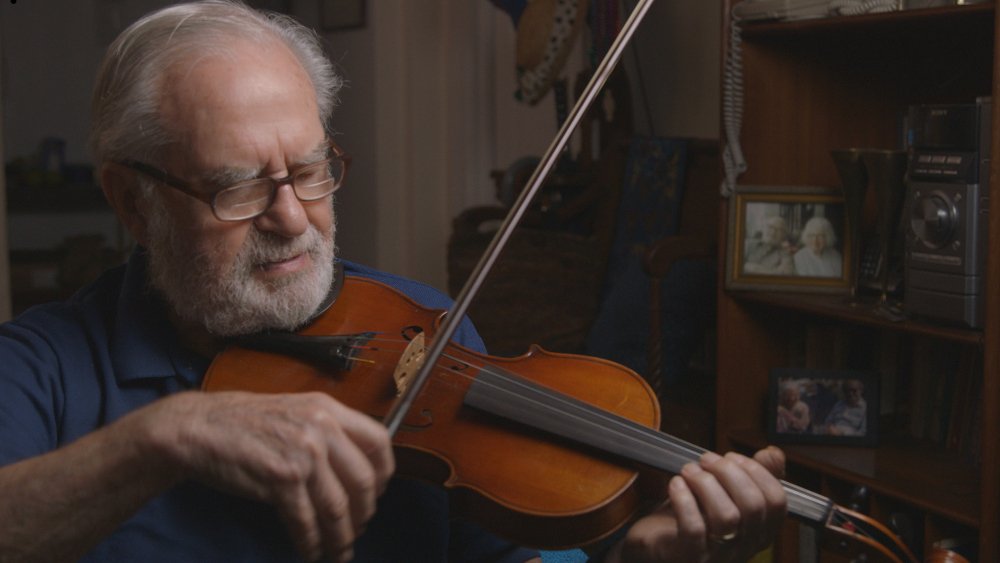 Joe’s Violin chronicles the relationship that develops between Joe Feingold, a 91-year-old Holocaust survivor, and Brianna Perez, a 12-year-old Bronx school girl, when Joe donates his violin to a music program.

The film, which premiered at the 2016 Tribeca Film Festival, explores how this act of generosity changed the lives of both of these individuals.

The 24-minute film, directed by former The Daily Show producer Kahane Cooperman, is streaming free at The New Yorker in their Screening Room.