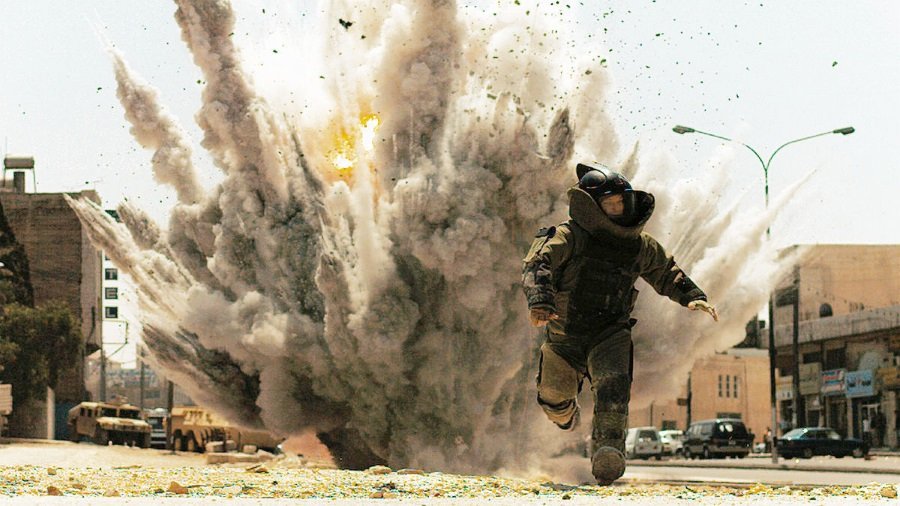 “Tell me something. What’s the best way to disarm one of these things?”
“The way you don’t die, sir.”

Set in the Iraq war after the proclamation of “Mission Accomplished” and the transformation of a battlefield army into an occupation force, The Hurt Locker (2008) follows the finals days in the rotation of a bomb disposal unit (the days count down with each mission) as it gets a new cowboy team leader, Staff Sergeant William James (Jeremy Renner), a maverick who steps up to a bomb like a gunfighter in an old west showdown, tough and swaggering and on his own terms.

James doesn’t follow the rules. Every bomb is a challenge he refuses to back down from, even when the intelligence expert on the three-man team, Sergeant Sanborn (Anthony Mackie), counsels him that he’s vulnerable to snipers. James simply tosses the headset and assumes his teammates will watch his back, scanning the windows and the roofs for any potential gunman, which in a busy urban street surrounded by apartment buildings and open roofs can be myriad.

This may be the same sun-bleached Iraq of dusty dirt streets and open deserts we’ve seen in other Iraq war films, but it’s a different kind of movie. Director Kathryn Bigelow’s handheld camerawork roams like a spotter’s eyes, always surveying, always getting another look, and the cuts are shifts of perspective that both to keep you off-balance and give a sense of how vigilant they are. Bigelow shows up how they see the world out of necessity. She also shows us that the quote by Chris Hedges that opens the film, “… war is a drug,” is not all about thrill. It’s about the need, not to kill, but to do what you do.

Jeremy Renner is remarkably effective as James, a man of action in the manner of a Howard Hawks hero: he’s defined by what he does and how he does it, not what he says. James is the best at what he does, and when he does it he is in control. When he’s not, he’s just another guy looking for his place in the world. There’s no political message here, nobody questioning their mission or arguing policy. These are just men doing their jobs in an unforgiving workplace, and Bigelow, more than anything, is interested in how they do it, because the how is the difference between going home at the end of the rotation in one piece or not.

, iTunes, GooglePlay and/or other services. Availability may vary by service.
The Hurt Locker [DVD]

The commentary by director/producer Kathryn Bigelow and writer/producer Mark Boal on the Blu-ray and DVD releases of the film is top notch, not exciting but quite thorough and in-depth. Bigelow is articulate and clear about her research, her devotion to accuracy and the physical reality of shooting to get the film and Boal, a veteran journalist, makes a fine counterpoint. It’s quite engaging as they bat ideas and observations back and forth, each offering their own perspective on the what and why of each scene. “The Hurt Locker: Behind the Scenes,” by contrast, is pretty standard stuff. 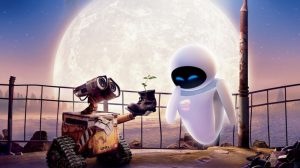 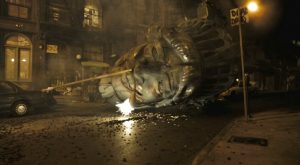 Pingback: What to watch the week of Friday, August 7 - Stream On Demand

The hurt locker is not on netflix yet

Thanks! Netflix is pretty good about telling us what’s new but not so good about letting us know what is leaving. Hopefully it will come back to Netflix.