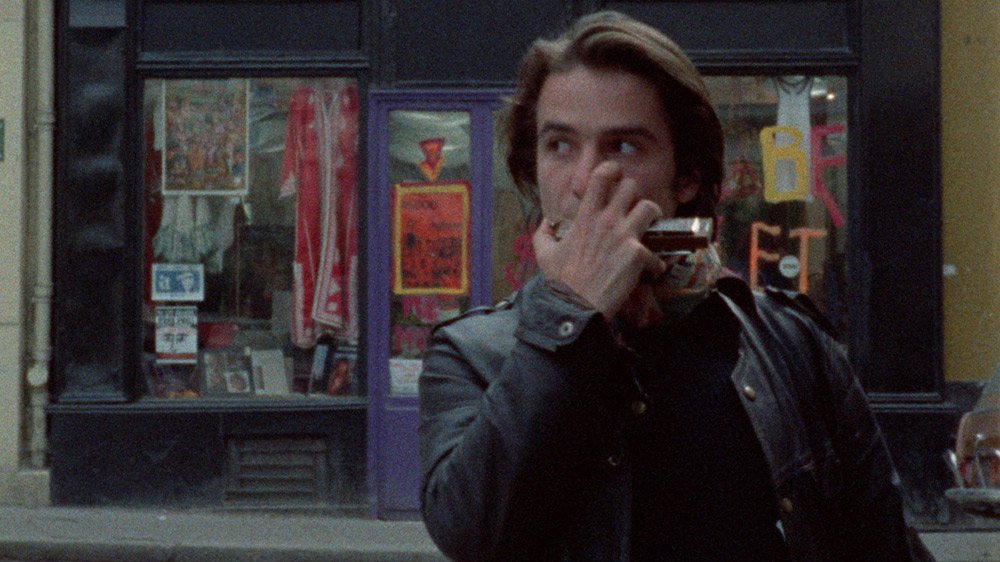 Jacque Rivette’s Out 1 (1971) is one of a kind: an almost 13-hour film in chapter form and a radical experiment in filmmaking and collaborative storytelling.

Rivette was one of the founding brothers of the French New Wave but he was interested in a different approach to making movies. So he invited a cast of willing collaborators to create their own characters and then jump into an outline developed by Rivette and Suzanne Schiffman. Rivette guided the process to some extent but he was also there to follow where the actors took it.

Ostensibly the story of two rival theater groups and a possible conspiracy that pulls a deaf-mute panhandler (Jean-Pierre Leaud) and a conniving petty thief (Juliet Berto) into their orbits, this is unconventional even for a movement that turned conventions upside down. You have to pick up on character names and backstories as they slip into conversation and piece the world together along the way. Two seemingly central characters referenced in great detail never even appear. Storylines don’t follow any familiar paths and endeavors fall apart as outside forces and personal anxieties pull at the characters.

Rivette’s engagement with the actors is there on the screen, creating energy even in simple conversational scenes, and they are co-conspirators in his hide-and-seek narratives, where characters circle conspiracies and play blind man’s bluff through mysteries that may have no solution. His love of actors and theater, his passion for mysteries and conspiracies and puzzles, his play with doubles and reflections, and his freewheeling approach to storytelling is all here.

To say that patience is called for is an understatement—I for one found the theater exercises, which Rivette allows to play out in long sequences, trying in the early episodes—and it will frustrate anyone waiting for a narrative payoff, something that explains everything that we’ve seen. But it’s a delight if you engage in the process and enjoy the personalities, the collisions of character, the unexpected textures and rhythms of the storytelling, and the odd bounces of the narrative. Out 1 musters the energy and enthusiasm and free-spirited filmmaking of the Nouvelle Vague that Rivette’s more famous colleagues left behind as the moved into their own comfort zones (Truffaut, Chabrol, Rohmer) or, in the case of Godard, discomfort zones.

The complete 13-hour version was unavailable until a restoration in 2015 and a high-profile two-week run in New York (which gave the film its belated American theatrical debut.

Also on Blu-ray and DVD and on SVOD through Amazon Video, iTunes, GooglePlay, Vudu and/or other services. Availability may vary by service.
Out 1 Limited Edition Deluxe Box Set [Dual Format: 6 Blu-Rays & 7 DVDs]

The Blu-ray+DVD special edition includes the shorter alternate version Out 1: Spectre, a documentary on the making of the film, and interviews.