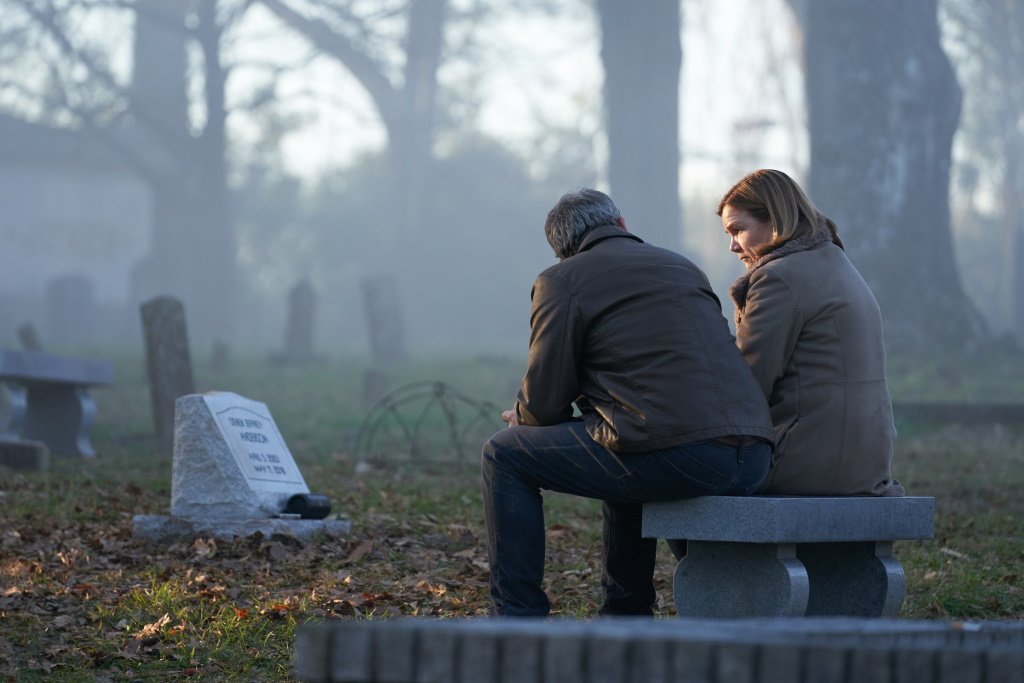 Four foster children join an extraterrestrial on a mission to save near-extinct species from Earth and elsewhere in “Endlings” (2020, not rated) the science fiction adventures series with a conservation theme made for kids, teens, and tweens. All 12 episodes of the Canadian TV coproduction streaming on Hulu.

The sixth season of the hit Netflix comedy “Grace and Frankie” with Jane Fonda and Lily Tomlin and the second season of “Sex Education,” a high school comedy about sex and love starring Asa Butterfield and Gillian Anderson, are now streaming on Netflix.

“Troop Zero” (2019, PG) stars Mckenna Grace as a science-minded schoolgirl who forms a Birdie Scout group with other misfits in 1977 Georgia to compete for the opportunity to put a message on the Golden Record on NASA’s Voyager probe. Allison Janney and Viola Davis costar in the underdog comedy that debuted at the Sundance Film Festival. On Amazon Prime Video.

Angelina Jolie and Elle Fanning reunite for “Maleficent: Mistress of Evil” (2019, PG), with Michelle Pfeiffer joining the cast as the film’s icy villain. Also on DVD and at Redbox.

Also new: sci-fi action thriller “Gemini Man” (2019, PG-13), which uses sophisticated digital effects to pit Will Smith against a younger version of himself;

Available same day as select theaters nationwide is “The Wave” (2019, R), a comedy starring Justin Long as a corporate lawyer on a surreal odyssey fueled by a hallucinogenic drug.

Tyler Perry writes and directs “A Fall from Grace” (2020, not rated) starring Crystal Fox as a woman on trial for murder after her life unravels. Phylicia Rashad, Mehcad Brooks, and Cicely Tyson costar in the Netflix Original feature.

A kid with social anxiety disorder starts middle school with an emotional support dog in the family comedy “The Healing Powers of Dude: Season 1.”

Animation: high school kids go on a magical fantasy quest in the feature film “NiNoKuni” (Japan, 2019, not rated, with subtitles). Also new is the kid-friendly fantasy series “Kipo and the Age of Wonderbeasts: Season 1,” based on the comic books by Radford Sechrist.

Joaquin Phoenix, the Oscar-nominated star of “Joker,” is an unstable World War II veteran in the thrall of a self-possessed guru (Philip Seymour Hoffman) in Paul Thomas Anderson’s “The Master” (2012, R).

Sam Raimi made his feature debut with the clever and visually inventive “The Evil Dead” (1981, not rated), a low-budget horror film that also launched cult actor Bruce Campbell.

A suicidal man hires an assassin to finish the job, then changes his mind, in “Afsos: Season 1” (India, 2019, with subtitles), a dark comedy with a twist of divine intervention. 8 episodes now streaming.

Ti West’s old-school horror film “House of the Devil” (2010, R) is a simple but effective little thriller that favors mood and tension over spectacle.

Hader and Kristen Wiig play estranged siblings reunited after a failed suicide attempt in “The Skeleton Twins” (2014, R), a family drama with a streak of dark comedy (Prime Video and Hulu).

Streaming TV: the second and, as of now, final season of the offbeat comedy series “Lodge 49” as now streaming.

“John Wick: Chapter 3 – Parabellum” (2019, R) expands the assassin universe once more as the titular hit man (played by Keanu Reeves) takes on hundreds of professional killers in what seems like a non-stop action spectacle.

Available Saturday night is “Godzilla: King of the Monsters” (2019, PG-13), which continues the American take on the Japanese giant monster franchise with battles against Mothra, Rodan, and King Ghidorah, plus the new season of “Real Time With Bill Maher” begins, with episodes streaming on all HBO platforms the day after its Friday night cable premiere.

CBS All Access launches new animated revivals of “Lassie” and comedies “George of the Jungle” and “Mr. Magoo” as part of their kids and family programming this week.

Criterion Channel presents “Songs My Brothers Taught Me” (2015, not rated), the award-winning feature debut of Chloé Zhao (director of “The Rider”) shot with a cast of nonprofessionals on the Pine Ridge Indian Reservation.

Also on Criterion Channel: a “Poison Pens” double feature of noir melodrama “The Letter” (1940) with Better Davis and Henri-Georges Clouzot’s wartime noir “Le Corbeau” (France, 1943, with subtitles), and a 13-film celebration of the cinema of surrealist and social satirist Luis Buñuel, from the Salvador Dali collaboration “L’age d’or” (France, 1930, silent with music score) to Buñuel’s final feature “That Obscure Object of Desire” (France, 1977, R, with subtitles), including the Criterion debuts of the rare “Death in the Garden” (Mexico, 1956) and the Oscar-nominated “The Discreet Charm of the Bourgeoisie” (France, 1972, PG, with subtitles).