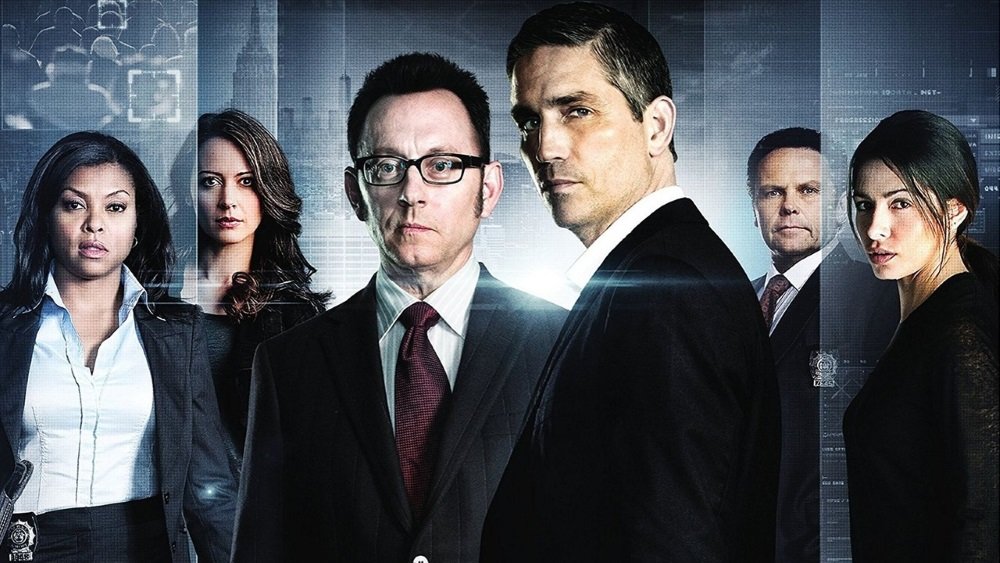 Big brother is watching you in Person of Interest: Seasons 1-3, a clever melding of surveillance conspiracy, urban action, cyber thriller, and spy show created by Jonathan Nolan for CBS in 2011. There are now four seasons of the show and a short fifth season arriving in early 2016 (the ratings have dropped since its successful debut seasons). Ther first three seasons are now available to stream on Netflix.

The high-concept premise is recapped in the credits of every episode: the homeland security surveillance system keeps track of threats to national security and identifies the most immediate threats. Our heroes are freelance good guys who go after the smaller, personal threats ignored by the government, with nothing more than a numeric identity to go on: a person of interest, either victim or perpetrator. They have to discover which before they can stop the crime.

Science fiction, sure, but with just enough contemporary technology and present-day paranoia to make the hook work, and a small but dynamic cast of unlikely heroes. Jim Caviezel (Jesus in The Passion of the Christ) is the intense, fiercely driven field man John Reese, a burned-out CIA special operative roused back to action by a very private computer genius named Finch (Michael Emerson of Lost), the man who built the surveillance system and a multi-millionaire who has taken himself of the grid. Finch gives Reese a purpose and brings the coolly efficient field agent to life on the mean streets of New York City, where he’s kind of an incognito Batman who is not afraid to shoot the bad guys in order to save the innocent.

That’s probably no coincidence. Creator Jonathan Nolan co-wrote the Batman movies directed by Christopher Nolan (his brother) and puts a bit of the Gotham City corruption into his vision of modern New York, where the rot goes right to the top of the NYPD. The exception to the rule is Detective Joss Carter (Taraji P. Henson, currently killing it on Empire), who becomes both pursuer and wary ally of the vigilante hero (“the man in the suit,” as they call him), but the most interesting case study is Detective Fusco (Kevin Chapman). He’s essentially hitman with a badge in the pilot episode, a rotten cop left alive by Reese and forced into being their inside man. Through the course of the series, he too finds some kind of purpose in working for the good guys.

The team grows over the seasons—Amy Acker as a renegade activist and maverick genius who treats the machine (which is develops a rudimentary artificial intelligence) like a god, Sarah Shahi as a coolly efficient CIA assassin who joins after she’s burned by her bosses—and surveillance conspiracy aspect gets more complicated as it battles a second system controlled by a shadowy international organization with an insidious endgame.

The increasingly complex series finds a cozy place between serialized storytelling and the self-contained stories of classic crime TV that sends the team out to save an innocent (and sometimes a not-so-innocent) victim from harm. It remains action packed and full of science fiction-level technology but the characters are still the most interesting dimension of the show and the loyalty they show one another defines the series and keeps me connected to the elaborate mythology. You can argue over what’s the best show on network television, but this is arguably the smartest and most carefully and cleverly plotted out.

The first three seasons are now available and Person of Interest: Season 4 arrives on Netflix on September 22. 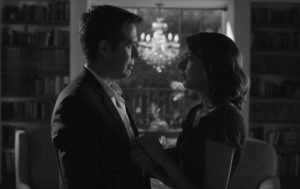 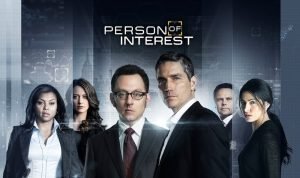