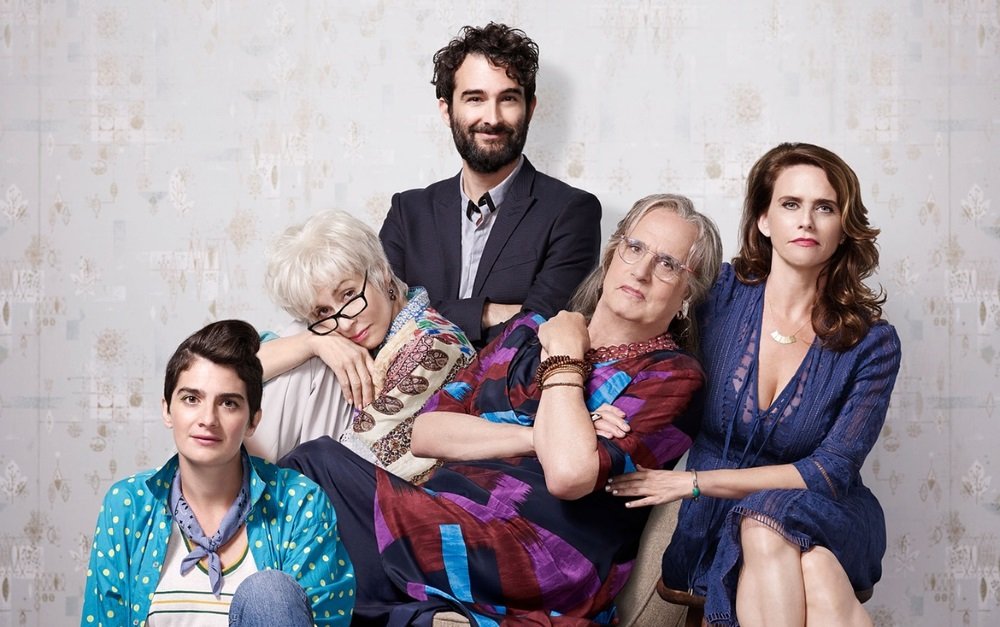 The second season debuts on Amazon Prime Video on December 11 and Amazon has a sneak peak with a new trailer.