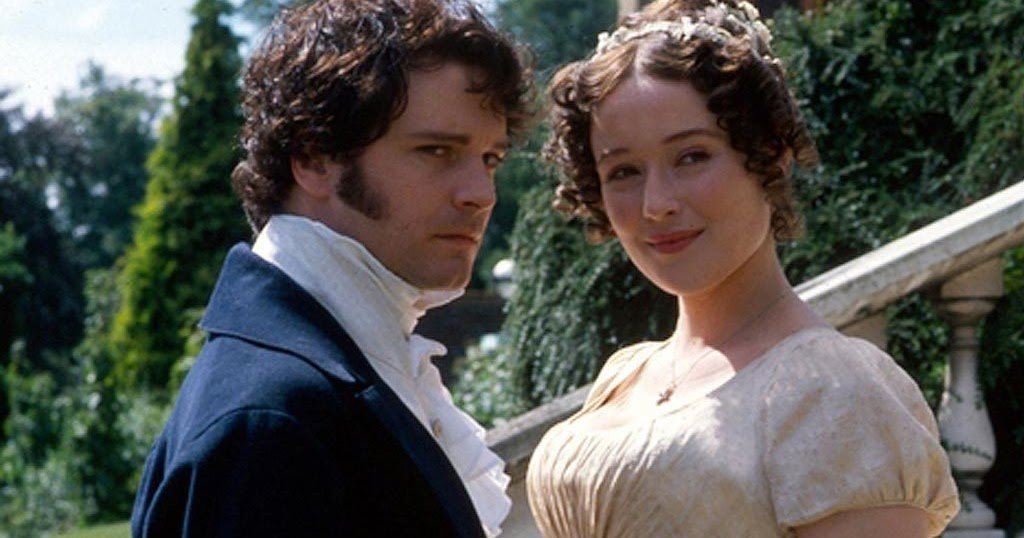 Pride and Prejudice (1995) – Movies are great for spectacle but the miniseries format has the luxury of time. This co-production between the BBC and the American cable channel A&E is still considered by Jane Austen fans to be the definitive adaptation of Austen’s most famous novel and her work in general. Jennifer Ehle is the smart and sensible and thoroughly independent heroine Elizabeth Bennet and Colin Firth’s brittle performance as the brooding, class-conscious Mr. D’Arcy has become the defining screen incarnation, something that productions from Bridget Jones’s Diary to Lost in Austen have all commented upon.

Scripted by Andrew Davies and shot on location in the castles and countryside landscapes of England, it’s a grandly handsome production that sets off but never upstages the story, and the generous running time allows plenty of time for character development and side stories to play out at a strolling pace. This is one of the first TV miniseries to be shot for the widescreen TV format and the production embraces the luxury.

It won an Emmy Award for costume design and a BAFTA for best actress Jennifer Ehle.

The Blu-ray and DVD edition includes the hour-long retrospective documentary “Lasting Impressions” (a detailed look at the project’s origins and production) and the half-hour “Pride and Prejudice: A Turning Point for Period Drama,” as well as featurettes “An Impromptu Walkabout with Adrian Lukis and Lucy Briers” and “Uncovering the Technical Restoration Process.”