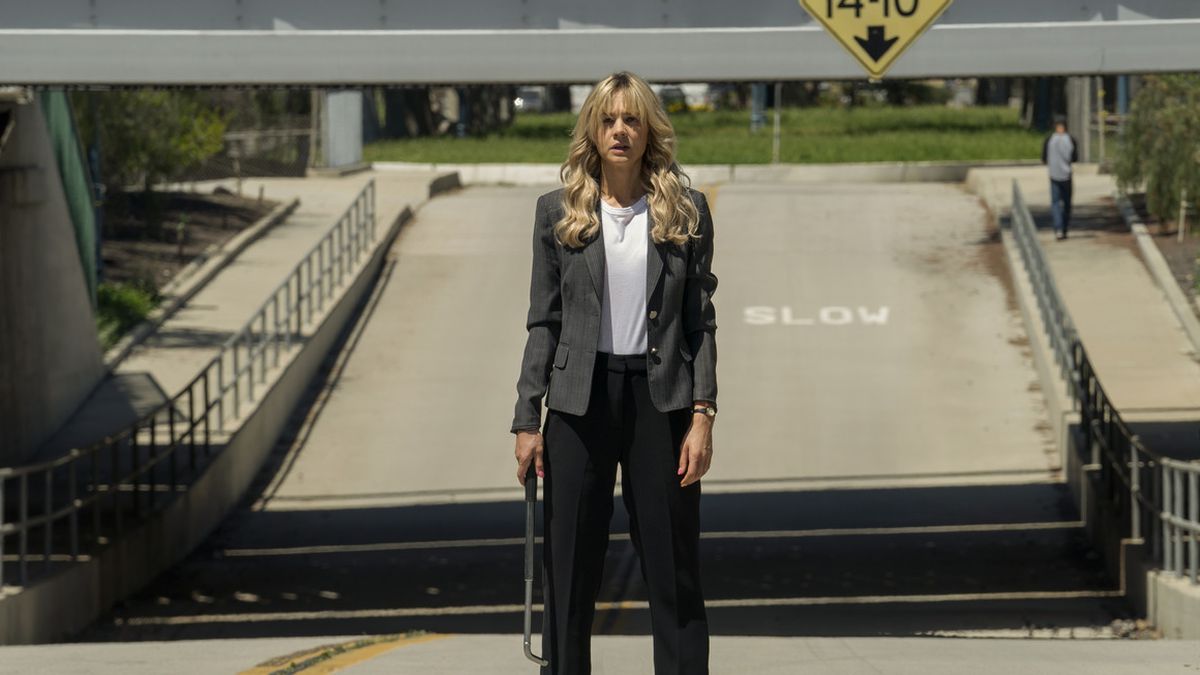 Carey Mulligan is the “Promising Young Woman” (2020, R) of this drama that uses black comedy and revenge thriller conventions to confront the trauma of sexual assault. Bo Burnham and Alison Brie costar in the feature directorial debut of actor/writer Emerald Ferrell, which has been nominated for five Oscars, including best picture, best director, and Mulligan for best actress. Previously available at a premium price, it is now on VOD, Cable On Demand, Blu-ray, and DVD.

“Zack Snyder’s Justice League” (2021, R) is more than just a director’s cut of the 2017 superhero spectacle, an attempt at a DCU superteam version of “The Avengers” featuring Batman (Ben Affleck), Wonder Woman (Gal Gadot), Aquaman (Jason Momoa), The Flash (Ezra Miller), and Cyborg (Ray Fisher), who team up to save the world from an alien threat after the death of Superman (Henry Cavill). This is a four-hour epic featuring newly-shot scenes, expanded storylines, new characters, and a darker tone than the original theatrical release, which was completed by Joss Whedon. Snyder, who battled the studio over the direction of the original film, spent an additional $70 million to realize his vision. It debuts on HBO Max same day as theaters. (HBO Max)

“The Falcon and The Winter Soldier: Season 1” (TV-14), the second Disney series to expand the Marvel superhero universe to streaming series universe, follows the partnership of the two Avengers heroes (played by Anthony Mackie and Sebastian Stan) in wake of “Avengers: Endgame” and a world without Captain America. Marvel brings big screen values to the small screen series. New episodes each Friday. (Disney+)

Joel McHale and Kerry Bishé star in “Happily” (2021, R), a romantic comedy with a dark twist.

A young college student in Dublin confronts the mother who gave her up for adoption in the drama “Rose Plays Julie“(2021, not rated). Also new:

Katharine McPhee is an aspiring country singer who becomes a nanny for a cowboy (Eddie Cibrian) and his five children in the family friendly “Country Comfort: Season 1” (TV-PG).

True crime: “Under Suspicion: Uncovering the Wesphael Case” (Belgium, TV-14, with subtitles) follows the high-profile court case of Belgian politician Bernard Wesphael, who was accused of murdering his wife in 2013.

Kid stuff: “Waffles + Mochi: Season 1” (TV-Y) is a puppet show that explores food and culture around the world.

An introspective high school student (Charlie Plummer) tries to hide his diagnosis of mental illness in “Words on Bathroom Walls” (2020, PG-13), based on the young adult novel by Julia Walton.

A man tormented by evil forces goes on a killing spree in “The Dead Center” (2019, NC-17), an imaginative mix of psychological thriller and supernatural horror

Streaming TV: “Little Mosque on the Prairie: Complete Series” (2007-2012, TV-PG), a Canadian comedy about a Muslim community living in small town in Saskatchewan, became a hit as it used humor to bridge the cultural divide.

A trapper (Devon Sawa) leaves his family to hunt a rogue wolf in “Hunter Hunter” (2020, not rated), a survival thriller that tips into a paranoia when the wife (Camille Sullivan) takes a wounded stranger (Nick Stahl) into their remote cabin.

A small screen spin-off with big production value, “Terminator – The Sarah Connor Chronicles: Complete Series” (2008-2010, TV-14) stars Lena Headey as Sarah Connor and Summer Glau (“Firefly”) as the next generation of Terminator bodyguard sent back in time to protect the once and future savior of the human race John Conner (Thomas Dekker). It only lasted two seasons but it delivered smart science fiction and gritty, spectacular action. More streaming TV:

“Superman: The Animated Series” (1996-2000, not rated), featuring the voices of Tim Daly as Clark Kent and Superman and Dana Delany as Lois Lane, is the colorful follow-up to the shadowy, film noir-inflected animated “Batman series.” Now streaming in remastered HD edition.

WWE moves to Peacock Premium, which will be the exclusive home for all World Wrestling Entertainment programs when the WWE Network shuts down on April 4. Subscribers will received all new and archived programs plus free access to past and upcoming pay-per-view specials.

The eight films in the “Directed by Preston Sturges” collection represent the greatest works of the American comedy genius, including his two brilliant romantic comedies, “The Lady Eve” (1941) with Barbara Stanwyck and Henry Fonda and “The Palm Beach Story” (1942) with Claudette Colbert and Joel McCrea. (Criterion Collection). Also new: