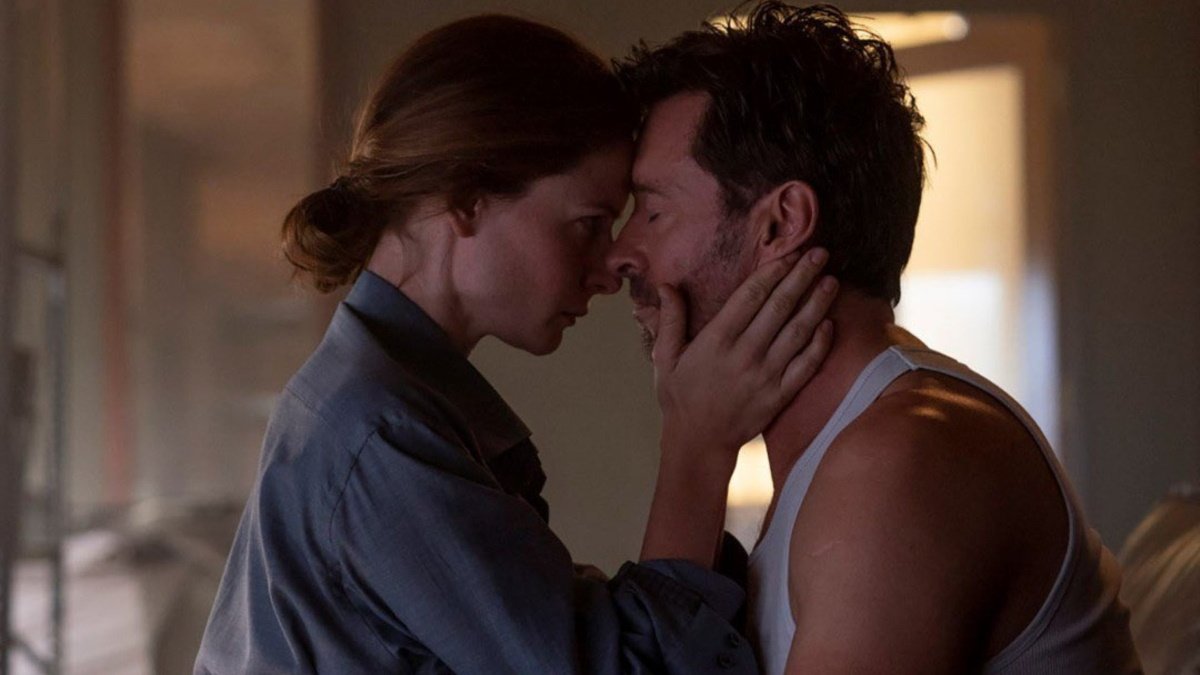 The strange, surreal musical “Annette“ (2021, R), starring Adam Driver and Marion Cotillard as a glamorous couple whose baby is born with an exceptional gift, is an operatic romantic drama that has been polarizing audiences and critics since it debuted at Cannes. Directed by Leos Carax from an original screenplay Ron and Russell Mael (better known as the pop duo Sparks), who also provide the songs, it blurs the line between theater and cinema with a tragic edge and a cinematic brio. (Amazon Prime)

“Sweet Girl“ (2021, R) stars Jason Momoa as a widower whose quest for vengeance against a pharmaceutical company puts him and his daughter (Isabela Merced) in harm’s way. Justin Bartha and Amy Brenneman costar in the action drama from Momoa’s longtime producing partner, Brian Andrew Mendoza, making his directorial debut. (Netflix)

“The Chair: Season 1“ (TV-MA) stars Sandra Oh as the first woman of color serving as chair of the failing English department of an Ivy League college. The satirical drama, created by Amanda Peet and Annie Wyman, uses humor to explore the complicated issues of respect, inclusivity, sensitivity, and social justice roiling in academia and in the culture at large. Jay Duplass, Holland Taylor, Bob Balaban, and David Morse costar. (Netflix)

Nicole Kidman plays hostess to “Nine Perfect Strangers: Season 1“ (TV-MA) in the drama set at a boutique resort that promises healing and transformation to the strangers of the title (among them Melissa McCarthy, Michael Shannon, Bobby Cannavale, Regina Hall, and Luke Evans). David E. Kelly writes and produces with John-Henry Butterworth and Samantha Strauss, adapted from the novel by Liane Moriarty. Three episodes available, new episodes on Wednesdays. (Hulu)

Taylor Kitsch is an American cop assigned to help create a new police force in Berlin in the aftermath of World War II in “The Defeated: Season 1“ (Germany, TV-MA). Nina Hoss, Logan Marshall-Green, Michael C. Hall, and Tuppence Middleton costar in the multi-lingual drama, which was previously released in Europe under the title “Shadowplay.”

International TV: parents keep up the pretense of a loving marriage for the sake of the kids in the family dramedy “Everything Will Be Fine: Season 1“ (Mexico, TV-MA, with subtitles).

True crime: “Memories of a Murderer: The Nilsen Tapes“ (2021, TV-MA) uses audio tapes made by British serial killer Dennis Nilsen to chronicle his life and crimes.

Claire Foy is a career woman committed to a mental institution after a routine counselling session in Steven Soderbergh’s unnerving “Unsane“ (2018, R).

The two biggest movie monsters around go toe-to-claw in “Godzilla vs. Kong“ (2021, PG-13) after the lizard king attacks Florida and the giant ape is set free from Skull Island for the inevitable clash of the Titans.

The documentary “In the Same Breath“ (2021, TV-MA) looks at the earliest days of the novel coronavirus, and the experiences of those confronting it, in both China and the United States. Directed by Nanfu Wang, an award-winning Chinese filmmaker based in the U.S. More true stories:

“Growing Up Animal: Season 1“ follows the journeys of baby animals from womb through infancy. Also new is the second season of “Diary of a Future President“ (TV-PG). All episodes of both shows streaming.

“Heels: Season 1” (TV-MA) stars Stephen Amell and Alexander Ludwig as brothers in the professional wrestling world of Georgia, one playing a hero in the ring and the other a villain. New episodes on Sundays.

Episodes of “The Walking Dead: Season 11“ (TV-MA) stream a week before their respective cable debuts. Also new is a special episode of “The Talking Dead” featuring the cast and producers of the show discussing the new season.

The limited series “Deliver Us“ (Denmark, TV-14, with subtitles) is a dark psychological drama about the plot seemingly perfect revenge murder in a small town that begins to unravel. Also new is “Tatort: Streets of Berlin: Season 1“ (Germany, TV-MA, with subtitles), the latest spinoff from the long-running crime thriller. New episodes on Tuesdays.