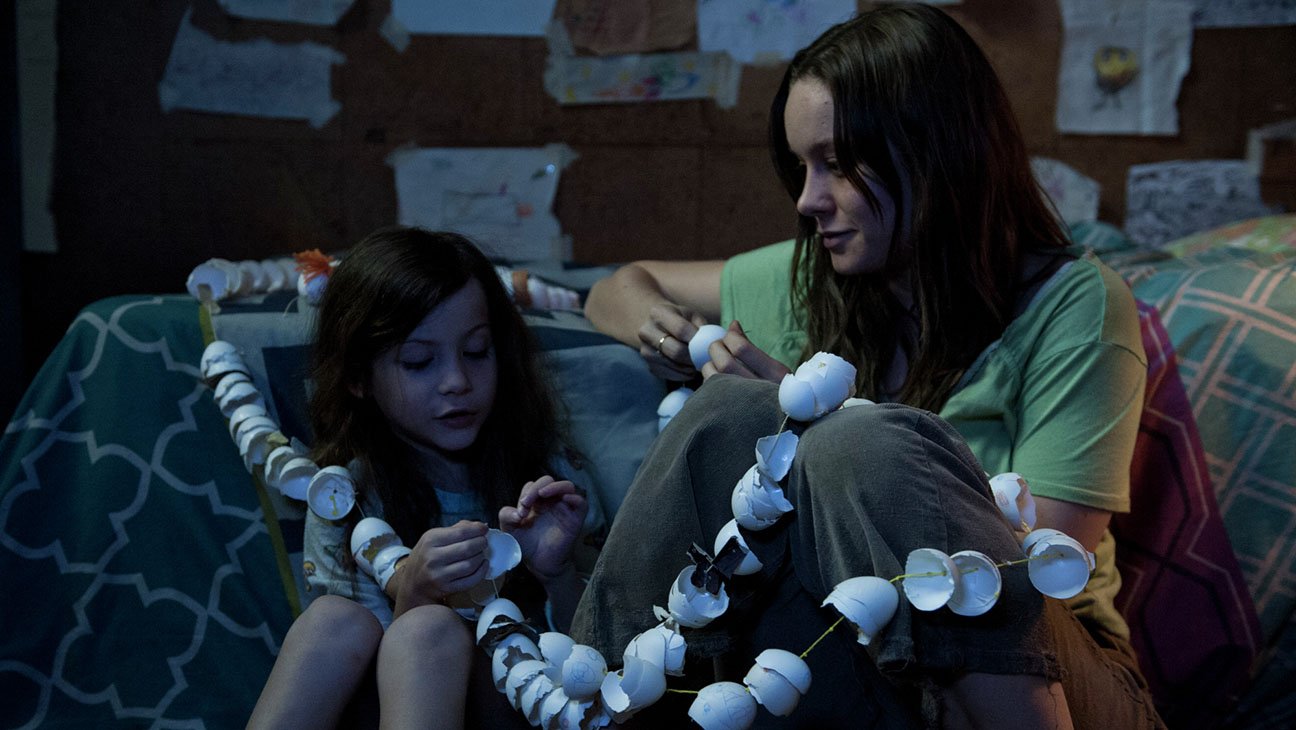 It’s called Room (2015). Not The Room, simply Room, as if there were no others. And for Jack (Jacob Tremblay), the five-year-old son of a young mother (Brie Larson), there aren’t. It’s his entire world, his universe, and as far as he knows nothing exists outside the walls. His mother, known only as Ma in the film, has made a point of it, not to limit his universe to the 11 by 11 foot room but to let him fill it up with his entire being. She was abducted as a teenager, raped by her captor, and held prisoner as his sexual slave in this shed for seven years. Her son Jack, the offspring of her jailer, is the light of her life, perhaps the only thing that gives her reason to live. She has devoted herself to keeping Jack engaged and letting him know that he is loved. He has no idea they are prisoners. Room is all he’s known.

Directed by Lenny Abrahamson from a script by Irish-born writer Emma Donoghue, adapting her own novel, Room is a film that creates a universe in isolation and finds wonder and beauty and devotion in a story that could have been bleak and suffocating. That’s not to say that they romanticize or idealize their situation in any way. The man known only as Old Nick (Sean Bridgers) robbed Ma of her life when he abducted her and continues to use and abuse her, but Abrahamson and Donoghue focus on the bond between mother and son and Larson, a fiercely talented young actress whose performance earned a well-deserved Academy Award win for Best Actress, and Tremblay, a newcomer whose spirit and instincts come through in a performance that is alive and authentic and honest, offer a relationship that feels deeper than earth and wider than sky. Room isn’t big enough to hold their love.

If you’re sold on the film already, read no more. It’s a film you should go into without any preconceived notions of what will happen. But if you are hesitant about committing yourself to a potentially claustrophobic or depressing drama, then rest assured that the film is not restricted to the tiny space.

Room isn’t just about how they survive their limited world, it’s about adjusting to life outside, which offers its own challenges as Ma takes stock of everything she missed out on during those years of isolation. Joan Allen and William H. Macy play her parents, intent on helping her through re-entry but unable to understand just how she reconceived her universe to survive her ordeal and how freedom is such a shock to the system.

Given all that, Room is more than a story of survival. It celebrates the love and commitment that saves these two people both inside and outside the world that Jack knew only as Room.

, iTunes, GooglePlay and/or other services. Availability may vary by service.
Room [DVD]

Pingback: What to watch: Netflix 'Spotlight' on 'Fundamentals' and 'Room' for 'Punch Drunk Love' on Amazon - Stream On Demand
Comments are closed.