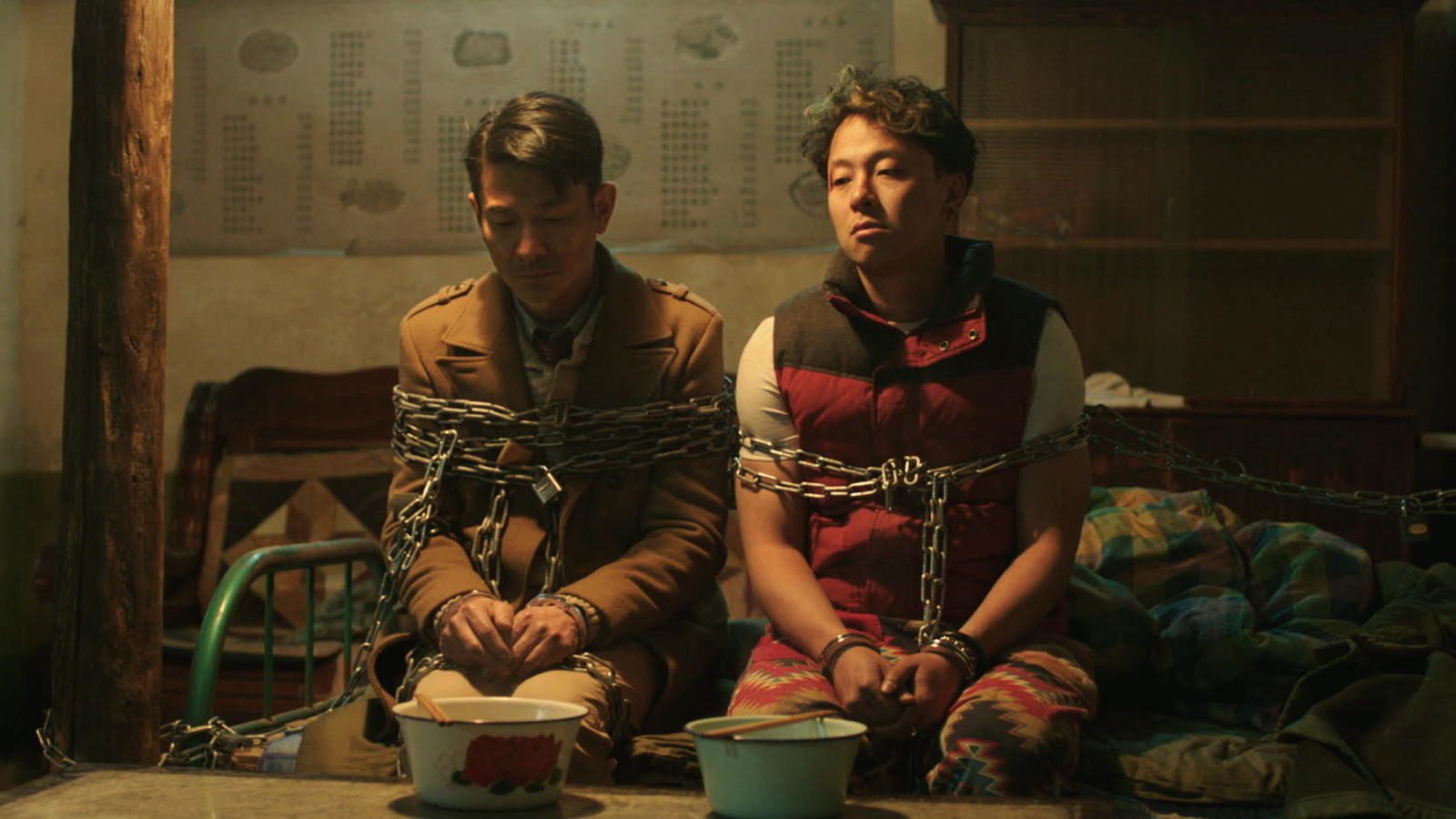 Hong Kong movie star and pop singer Andy Lau plays a fictional celebrity with a career that echoes his own in Saving Mr. Wu (Hong Kong, 2015), a Chinese crime thriller inspired by the real-life kidnapping of a movie star.

While Wu is in Beijing, celebrating a new film deal at a casino, a gang of kidnappers posing as cops snatch him from the parking lot and give him 18 hours to arrange payment for his release. Writer/director Ding Sheng uses the premise to create a crisp police procedural that opens on the kidnapping, cuts to the interrogation of the lead kidnapper (Qianyuan Wang) 15 hours later, and then jumps back to piece together the timeline of the crime and the police investigation, identifying each scene with the date, time, and the remaining hours to the ransom deadline.

It’s a tight, fast-moving, entertaining cop drama that does away with the criminal mastermind clichés to show a more realistic portrait of a kidnapping and police investigation (using traffic cams, cell phone tracking, and old-fashioned footwork) energized by car chases, flashing sirens, and strike force action. Lau’s character comes out a hero, keeping his head and engaging with the kidnapper in an effort to save both himself and a second victim, and he even sings to calm the situation. Ruofu Wu, the real-life actor whose 2004 kidnapping inspired the film, plays the no-nonsense officer heading the investigation.

In Chinese with English subtitles

Add to My Watchlist on Amazon Prime Video or watch free on Hoopla, which is free through most public and college library systems.

Also on DVD and Blu-ray and on SVOD through Amazon Video, iTunes, GooglePlay, Vudu and/or other services. Availability may vary by service.
Saving Mr. Wu