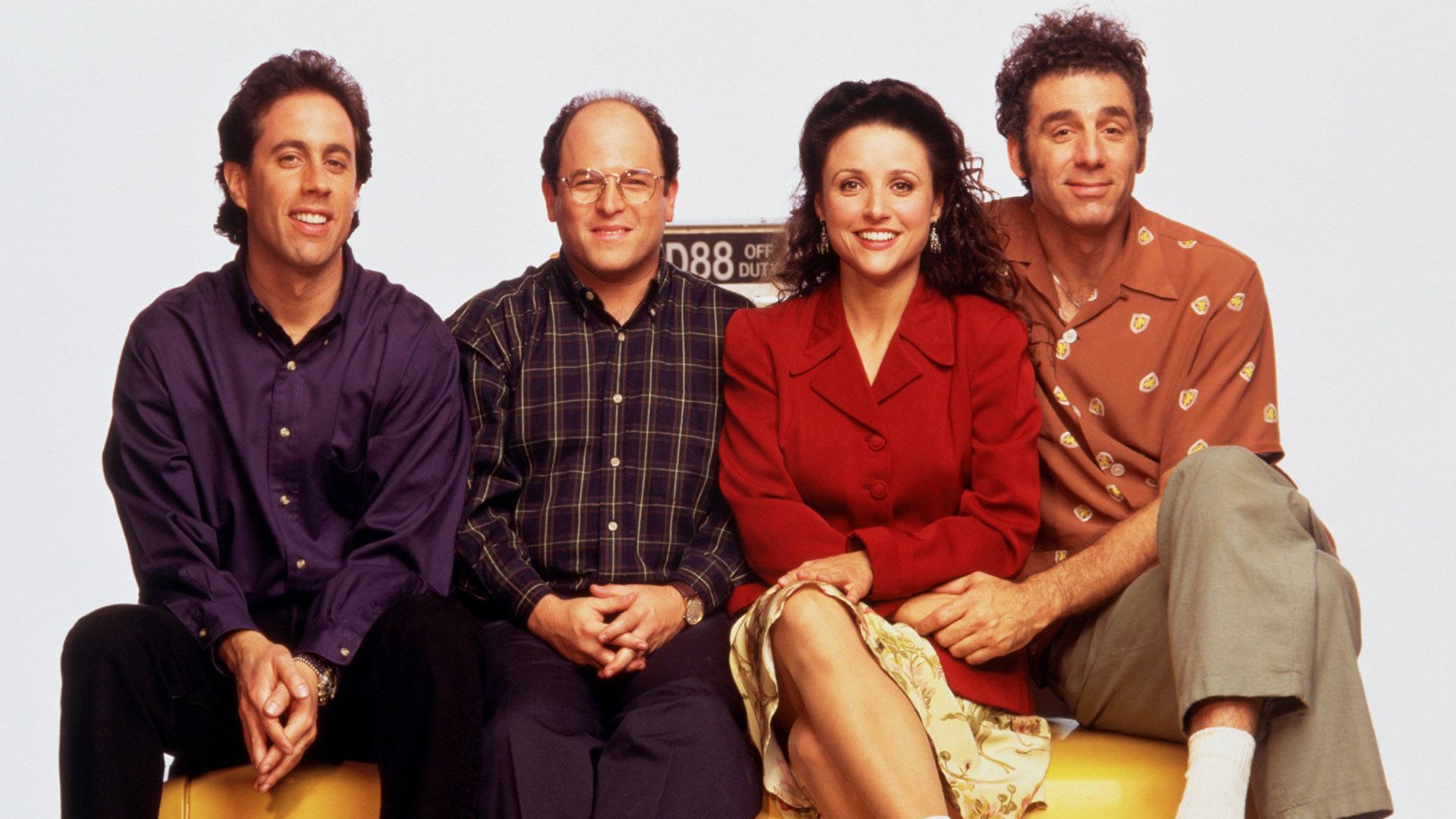 Hulu has been trying to find its place in next to Netflix and Amazon Prime in the subscription streaming market for some time now. Initially dedicated to providing next-day access for network TV shows, complete with advertising, it found itself behind the curve when Netflix decided to turn itself into a streaming network in its own right. Now Hulu is moving into more high-profile original programming. It’s becoming more aggressive in its acquisition of popular TV shows. It even dropped its Hulu Plus brand. Not the service, mind you, just the name. It’s all Hulu now, though you still have to subscribe to get full series and premium content. I guess it’s a branding thing, but to me it simply looks more confusing.

But I digress because Hulu’s biggest commitment to date launches today.

Voted the #1 TV series of all time by TV Guide, winner of 10 Emmy Awards, a veritable pop-culture phenomenon, yada, yada, yada, Seinfeld is the legendary sitcom about nothing… not that there’s anything wrong with that. And Hulu now has the exclusive streaming rights to the entire series.

You can now stream the entire series, all 180 episodes, from the pilot all the way through the hour-long finale, where the self-involved quartet is put on trial for their blatant disregard for the rest of the world. The series all but defined itself in the second season episode “The Chinese Restaurant,” and other highlights include the brilliant, anecdotal “The Subway,” the two-part “The Boyfriend” (with the brilliant “second spitter” JFK parody), the legendary “The Contest” (and its now classic line “master of your domain”), ” The Puffy Shirt” (Jerry gets decked out like a pirate… or perhaps Austin Powers), “The Hamptons” (popularizing the concept of “shrinkage” into the public sector), “The Soup Nazi,” and “The Muffin Tops.”

Watch Seinfeld on Hulu here. And if you’re not ready to take the plunge, Hulu offers a free seven-day trial. Binge watch!