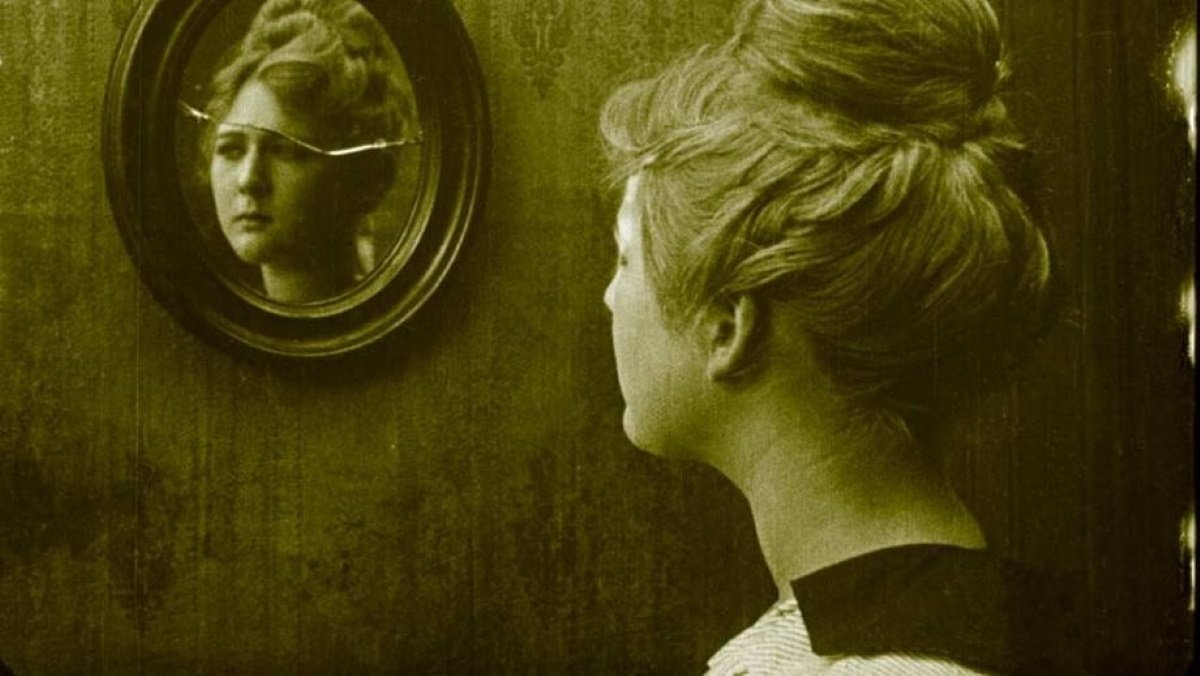 Lois Weber holds an important place in film history as the first major woman film director in Hollywood. What’s often forgotten in that honor is the talent that gave her a successful twenty five year career making films for the major studios.

Weber tackled on serious issues through her dramas, putting a face to the social problems she addressed, and brought nuance and complexity to her stories of struggle and hardship in modern American life in the 1910s. She brought a sophistication to movies in the era when movies grew up and though she shares screen credit with her husband, Phillips Smalley, film historians agree that Weber was the defining creative force.

Shoes (1916) is one of her masterpieces, a social drama that humanizes the plight of poverty through the story of an underpaid shopgirl (played by Mary MacLaren). Supporting her entire family on her wages, she is too poor to replace the ratty shoes that are literally falling apart on her feet. The plot is simple when reduced to its essentials—she gives into the advances of a cad in exchange for a new pair of shoes—but the meticulous presentation of her life and the nuanced performance of actress Mary MacLaren give the film a tremendous power, and Weber frames the shoes as vivid metaphors for the poverty of working class women.

It’s part of the special collection “Directed by Lois Weber”

Also on Blu-ray and DVD and on SVOD through Amazon Video, iTunes, GooglePlay, Fandango, Vudu and/or other services. Availability may vary by service.
Shoes [Blu-ray]

Milestone presents the recent restoration from Netherland’s EYE Filmmuseum on Blu-ray and DVD. It is reconstructed from incomplete archival nitrate prints with some footage sourced from the 1932 comedy spoof The Unshod Maiden. There is visible nitrate decay in throughout the film and a couple of scenes show extreme chemical damage, all but blotting out the image. These moments are brief and the luminous nitrate image shines through most of the decay and print damage.

Presented with a lovely musical score by Donald Sosin (piano) and Mimi Rabson (violin) plus commentary by film historian and Weber expert Shelley Stamp, an archival audio interview with actress Mary MacLaren (recorded in 1971 by silent film historian Richard Kozarski), and the archival oddity The Unshod Maiden, a 1932 lampoon that condenses the film to 10 minutes and ridicules the 1916 film conventions with a rollicking comic score and wisecracking narration. I’m sure the producers didn’t even take context into account and simply thought it was funny to laugh at all those “naïve” silent movie conventions but I found the flippant attitude the project takes to themes of poverty and sexual degradation to be downright offensive. At best, it is disrespectful and ignorant, and thankfully the practice did not continue as planned. There’s a 7-minute interview featurette with Kozarski that provides background on Unshod and two straightforward but illuminating featurettes on the restoration of the film.