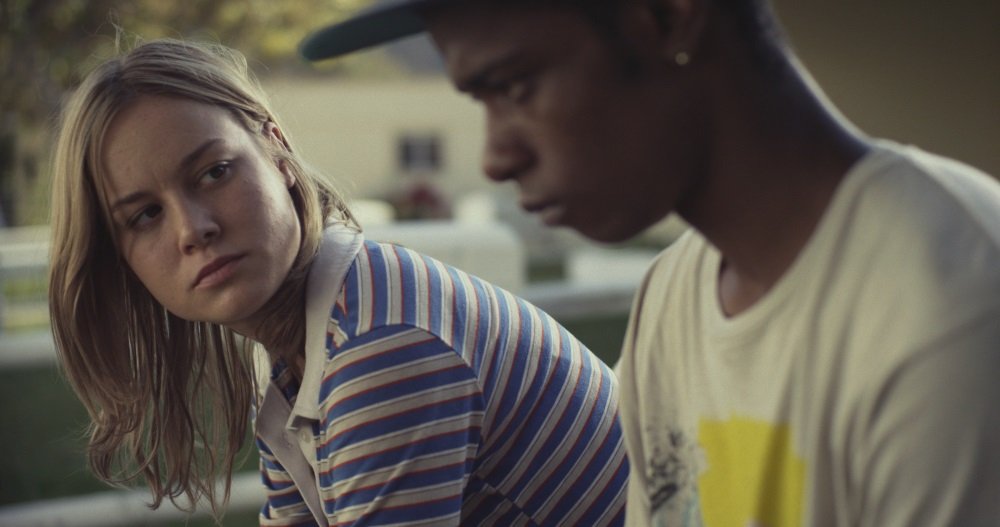 Brie Larson earned an Oscar for her performance in Room (2015) but her breakout role was in Short Term 12 (2013), a tender and touching drama set in a facility for at risk, abandoned, or otherwise homeless kids that can’t get placement with foster families.

What could be a portrait of instability and institutional failings, however, becomes quite a moving story of the commitment of two counselors (Larson and John Gallagher Jr.) who came through the foster system themselves and take their jobs very seriously. They understand that they may be the only stable and caring adult presence in the lives of these kids, the closest they have to real family, and director / writer Destin Daniel Cretton (who worked in a group home for two years) shows their commitment and the emotional storm of the kids without a lot of commentary.

Kaitlyn Dever is compelling as an angry, confrontational new addition to the facility and Keith Stanfield is heartbreaking as the nervous 17-year-old about to “age out” of the facility and face the world on his own without any place to go. And Rami Malek, years before Mr. Robot and Bohemian Rhapsody, is superb in a small role that leads to a great story. What makes this so remarkable is how Cretton and his cast maintain an honesty about the difficulties they face and the sense of impermanence of this facility while providing a story of perseverance and healing.

Larson deserved (but didn’t receive) an Academy Award nomination and received an Independent Spirit Award nomination. The film also took home some impressive awards on the film festival circuit (the Grand Jury Prize at SXSW and two awards at Locarno).

The Blu-ray and DVD both feature Destin Creton’s original award-winning short film “Short Term 12” from 2008, footage from a cast and crew screening, deleted scenes, and a couple of featurettes. The Blu-ray features a bonus DVD copy.