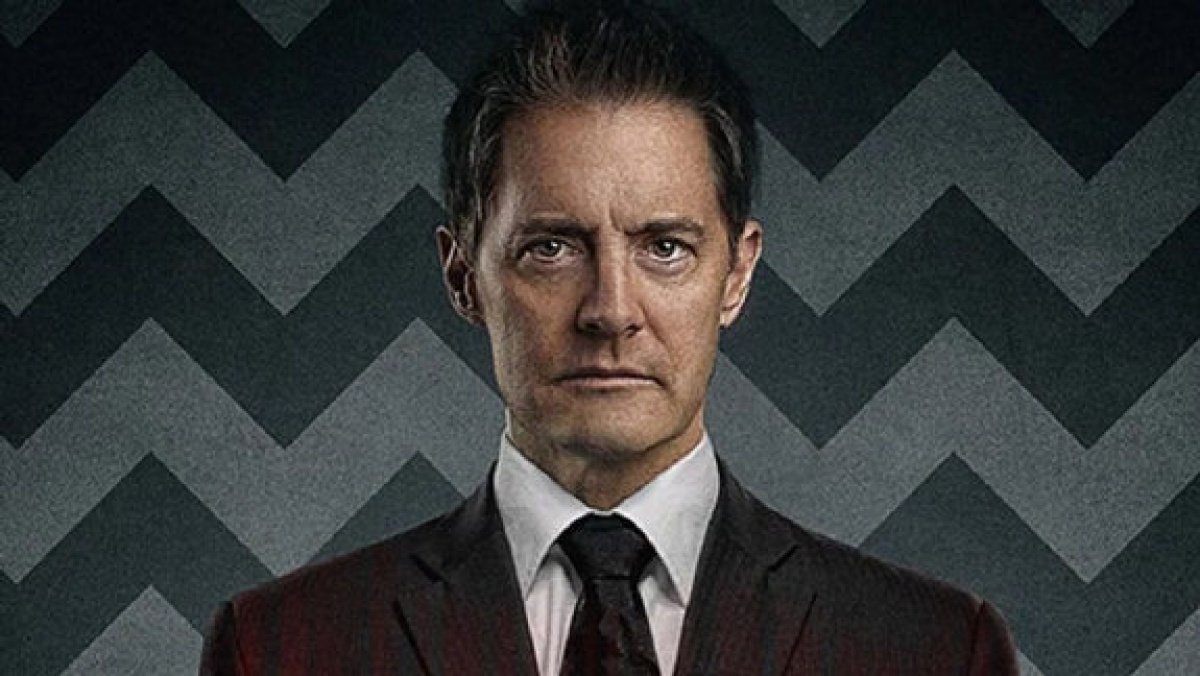 Twin Peaks, the 18-hour limited event series will debut with a two-hour premiere on Sunday, May 21 at 9pm, on cable and Showtime Anytime