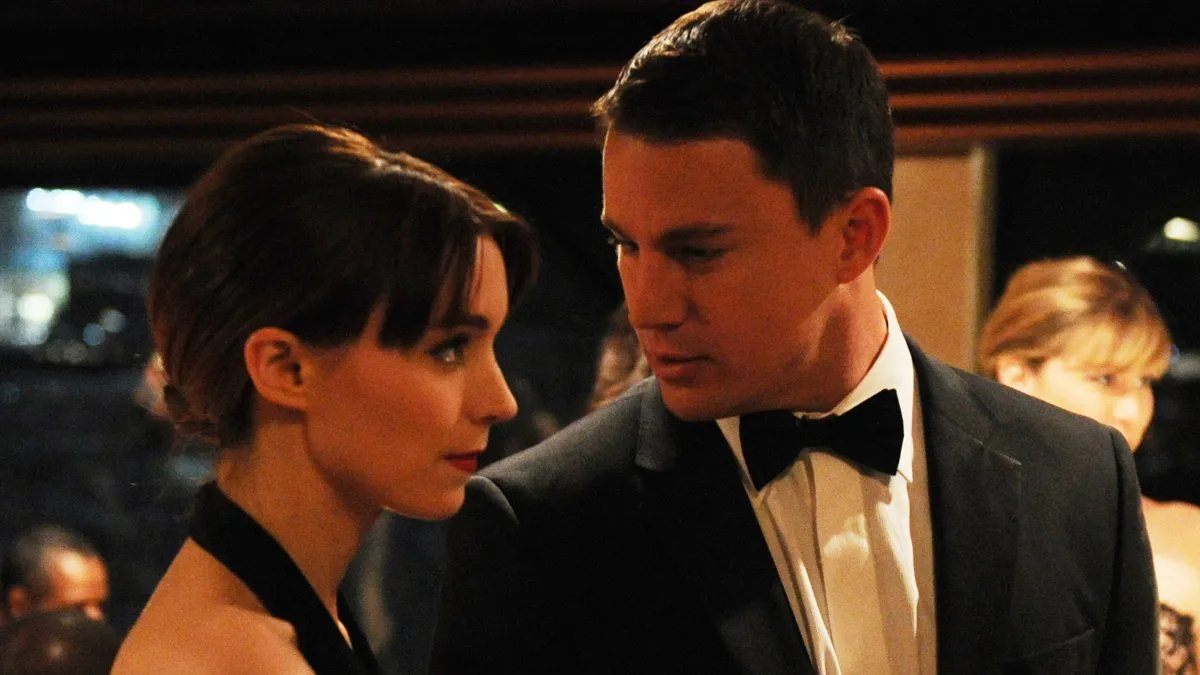 When Steven Soderbergh announced that he was retiring from making big screen features (which thankfully was not his final word), Side Effects (2013) was to be his swan song. While not among his greatest achievements, the modestly scaled but satisfying thriller would have been a fins note to leave on.

What begins as a medical drama of wonder drugs and pharmaceutical conspiracy turns into a sly psychological thriller. Jude Law plays a committed psychiatrist and Rooney Mara is a troubled patient with a coldly calculating soul. When Law prescribes a new, experimental drug to combat her depression and anxiety attacks (recommended by fellow therapist Catherine Zeta-Jones, all very controlled and steely), Mara ends up killing her husband (Channing Tatum) in a sleepwalking nightmare. The more he looks into the suppressed side effects of the drug, the more suspicions are raised about the whole situation.

Side Effects is less twisty in retrospect than it appears as the drama unfolds moment to moment. Like so many of Soderbergh’s films, it turns on human nature, perception, and expectations, which Soderbergh and screenwriter Scott Z. Burns play with to great effect. As Law’s ambitious, seemingly sincere, and possibly paranoid psychiatrist says, the best predictor of future behavior is past behavior. Fittingly the entire last act rests on that simple observation. Meanwhile the film’s observation on how cozy the medical profession is with the pharmaceutical industry, and how her murder trial is intertwined with big business and medical malpractice, puts a whole new angle on the stakes of the murder trial.

Soderbergh has been bringing a sharp intelligence and a strong understanding of character to his films throughout his career, but beginning with Out of Sight, he’s been playing increasingly with genre films and pulp stories and making clever, intriguing, surprising films of them. He doesn’t refashion the stories so much as hone in on their reason for being and focus on those aspects, pulling character out of types and fashioning human stories out of plots.

Side Effects is like Soderbergh’s take on the Joe Esterhaus thrillers of the nineties, only smarter, more clinically-focused (as Soderbergh is wont to do), and without the ice picks. For all the twists, this is a thriller that turns on character.

Polly Draper, Vinessa Shaw, and Ann Dowd costar and Soderbergh once again is his own cinematographer (under the named Peter Andrews) and film editor (as Mary Ann Bernard).

Also on Blu-ray and DVD and on SVOD through Amazon Video, iTunes, GooglePlay, Vudu and/or other services. Availability may vary by service.
Side Effects [Blu-ray]
Side Effects [DVD]

The Blu-ray and DVD editions include featurettes and the two fictional pharmaceutical commercials seen the films.