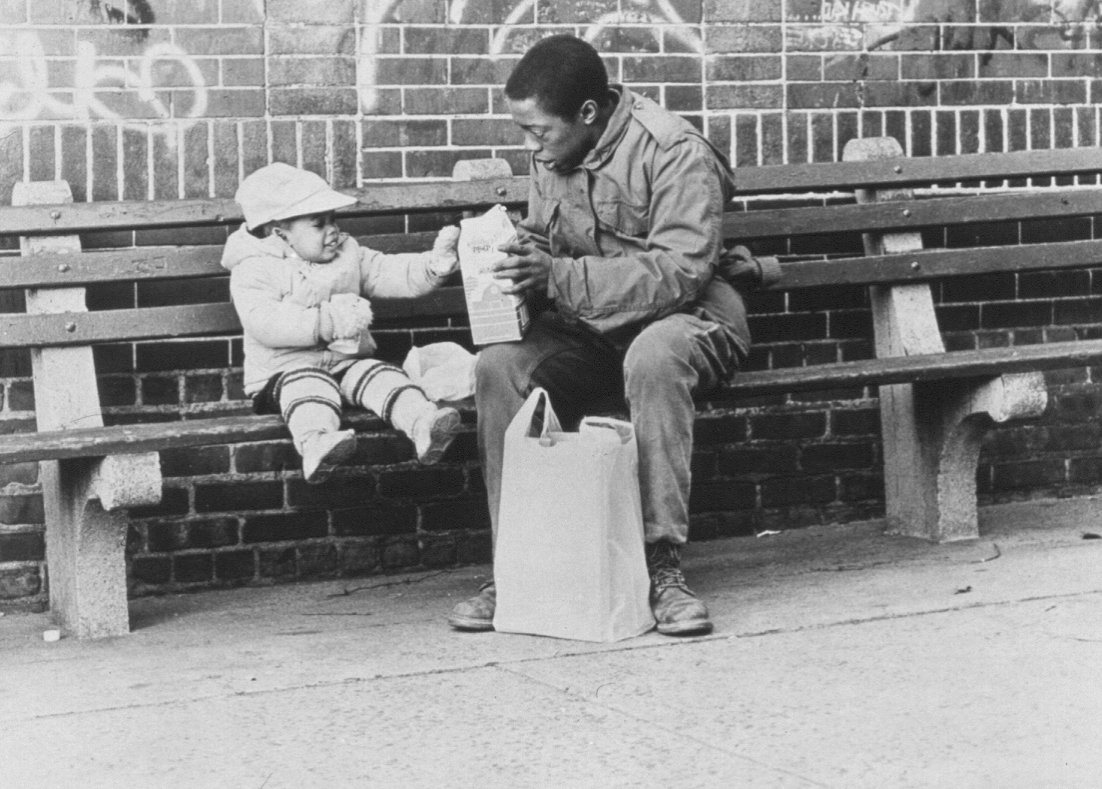 Shot in location in New York and set in contemporary times, Sidewalk Stories (1989) is a low-budget American independent from 1989 that takes on social commentary through a unique perspective. It looks to the comedy of Charlie Chaplin, and The Kid in particular, as a starting point, then goes its own way to explore the relationship between a homeless street artist (played by filmmaker Lane) and a little girl (Nicole Alysia, the filmmaker’s real-life daughter) who is abandoned in the big city. He takes her into his hovel and has to learn to care for the toddler while searching for her mother, and the efforts of this down-and-out man in rags to navigate the world of affluent citizens is the basis for the affectionate comedy.

Lane doesn’t try for silent movie conventions or style and he doesn’t attempt any of Chaplin’s elaborate gags. Instead, he offers a wordless story in poetic pantomime with a backdrop of social commentary and a lovingly-photographed tour of down-and-out New York City, all without dialogue or intertitles (Marc Marder fills the soundtrack with a rich and expressive score).

Sandye Wilson costars as a businesswoman who crosses paths with the street artist (he’s unnamed through the film) and Trula Hoosier is the little girl’s mother, desperate to find her daughter.

The film was released in 1989 to strong reviews (Roger Ebert raved that the film “weaves a spell as powerful as it is entertaining”) and was nominated for three Film Independent Spirit Awards, for best first film, director, and actor, but it practically disappeared from sight soon after. It was resurrected and beautifully restored for its 25th anniversary and is now available on disc and VOD.

The Blu-ray and DVD releases from Carlotta feature commentary by and an interview featurette with filmmaker Charles Lane and composer Marc Marder and Lane’s 1977 short film “A Place in Time.”