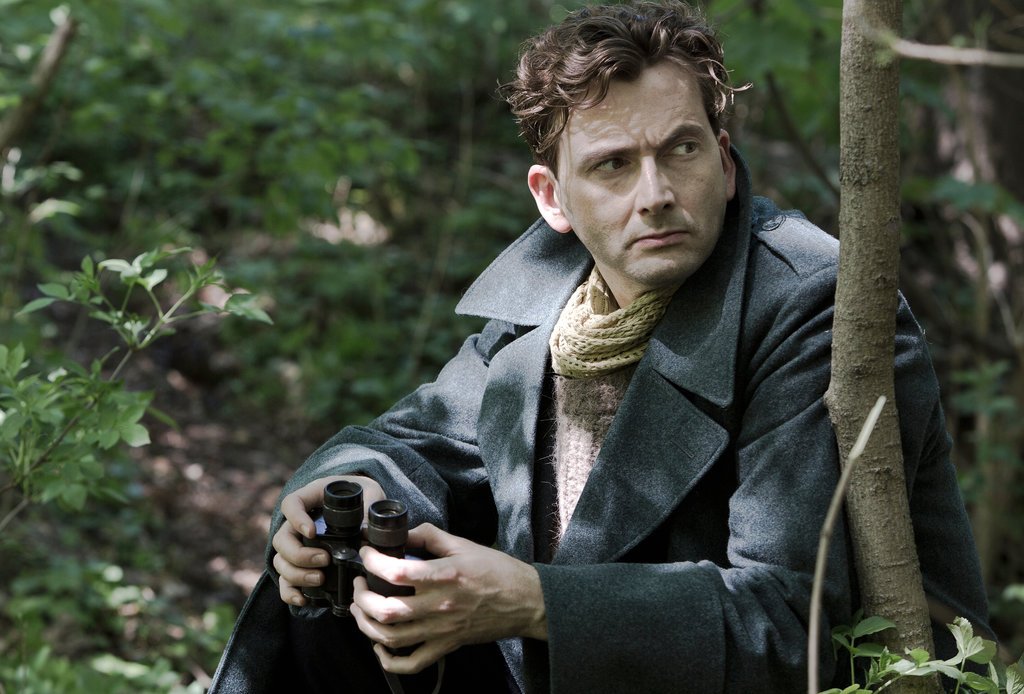 Spies of Warsaw (2013), adapted by Dick Clement and Ian La Frenais from the novel by Alan Furst, has an almost old-fashioned clarity to it. It’s set in 1937 Poland, and Germany is quietly amassing troops outside the border. David Tennant continued his post-Doctor Who career redefinition playing French military attaché Colonel Jean-Francois Mercier, an aristocrat gathering intelligence on the German plans while posing as an official in the French Embassy in Prague. That means hobnobbing with the rich and powerful in the nightclub culture and official party functions between his cloak-and-dagger work in the shadows or spying on secret German maneuvers in the countryside. He has a knack for down-and-dirty espionage work and a conscience that clashes with the pitiless orders from his superiors, who don’t care which civilians get hurt along the way.

There’s a romance here too, with Janet Montgomery as Anna Skarbek, a Parisian lawyer with the League of Nations. And of course Mercier uncovers the truth of what everyone knows but no one wants to admit: Hitler is preparing his invasion of Poland. It’s just a matter of convincing his superiors that Germany isn’t about to stop there.

The two-part BBC mini-series (which was shown stateside on BBC America) is more low-key than thrilling, a handsome period piece that slips between the high society culture of diplomatic affairs (where political games are cover for preparations for war) and the shadowy world of covert agents, informants, artists, and intellectuals in hiding from both Hitler and Stalin (the Russians are wary allies only in that they share a common enemy in Hitler).

, iTunes, GooglePlay and/or other services. Availability may vary by service.
Spies of Warsaw (2012) [Blu-ray]