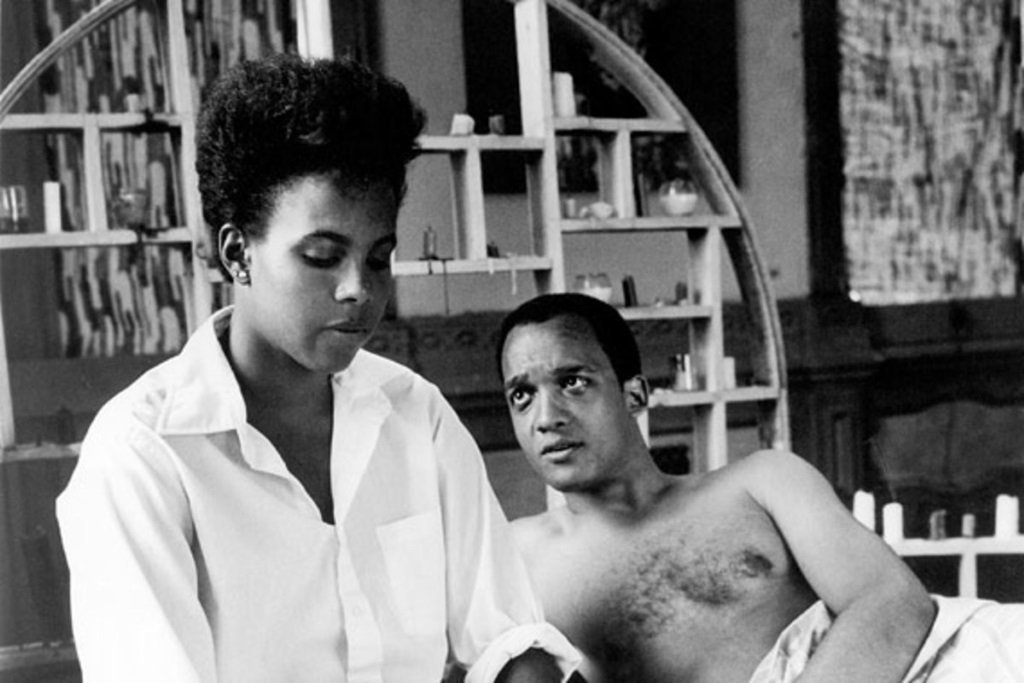 Spike Lee exploded in the independent film world with his debut feature She’s Gotta Have It (1986), an inventive low budget romance with a strong-willed heroine. Tracy Camilla Johns is the confident and sexually independent Nola Darling, a young professional Brooklynite who is happy to sample the best from her three suitors: a romantic nice-guy with a possessive streak (Tommy Redmond Hicks), a vain, preening male model (John Canada Terrell), and a fast-talking bicycle messenger (with Lee himself playing the fun-loving joker with the maturity of a teenager). Within this loose storyline Lee launches into a character study of Darling and offers a slice of black urban life rarely seen on the screen.

According to Lee’s published diary, he interviewed dozens of women and gathered feedback on screenplay from female friends, and his efforts show. Nola is an unapologetic, sexually independent character who refuses to commit to a single man and resists the efforts of the men in her life to change who she is to please them. Even the film’s appearances to satisfy romantic movie conventions upends expectation and gives Nola her due.

Lee combines direct address and documentary techniques with a simple, often elegant narrative style to create a multi-layered portrait of Nola and her men and question perceptions and conventions of sex, sexuality, and relationships in the modern world. Though somewhat primitive in the light of his more accomplished works, this first feature introduces Lee as a fresh voice and a creative force to be reckoned with. And for all the skewering of stereotypes, it’s still one of Spike’s richest portraits of a female character.

, iTunes, GooglePlay and/or other services. Availability may vary by service.
She’s Gotta Have It [DVD]