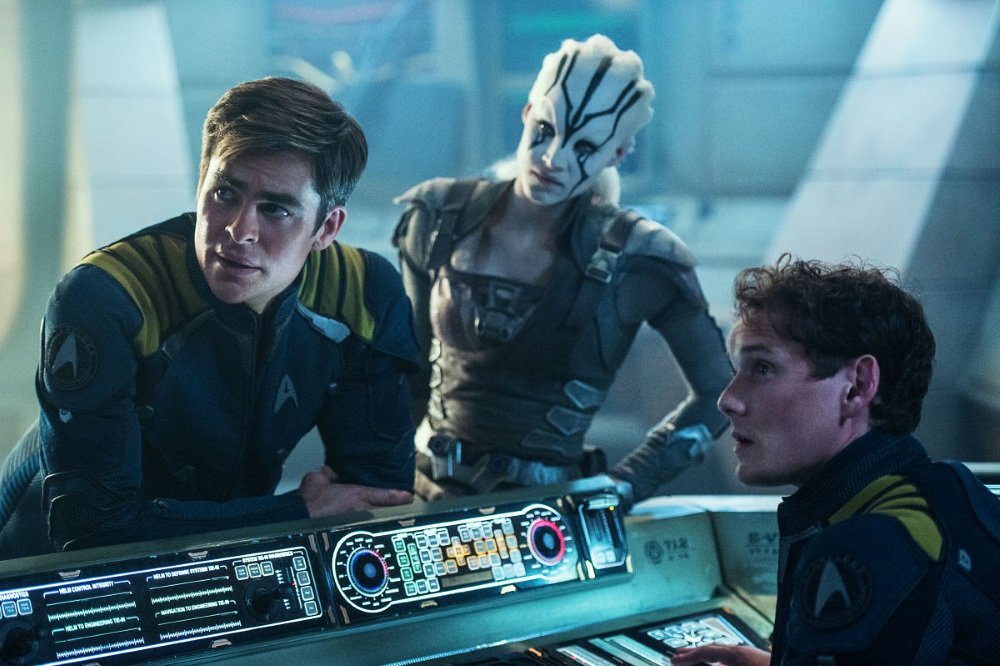 Star Trek Beyond (2016) is the third feature in the “when they were young” reboot of the franchise and the first one since J.J. Abrams left Federation space for a galaxy long ago and far, far away. Justin Lin, who souped up the stalling The Fast and the Furious sequels into a series of high octane action hits, takes the captain’s chair on this outing and it is refreshing. He doesn’t bother attempting to reinvent the series, merely deliver a warp-speed adventure that makes good use of the youth of the cast while leaning on a chemistry that Abrams’ films never fully achieved.

The film opens with the band on the verge of break-up; after three years exploring strange, new worlds, they are returning to the promise new assignments and well-earned promotions. Even Chris Pine’s impulsive Captain Kirk, the young maverick Captain of the staid military fleet, is unusually restrained, and the sniping between Mr. Spock (Zachary Quinto) and Bones McCoy (Karl Urban) is spikier than usual, even with the evident comradeship that has grown since the last film. There’s just one last routine mission that, of course, proves to be anything but. A beacon lures them into the space equivalent to the Bermuda Triangle, where communications are blocked and navigation is distorted, and they are ambushed and overwhelmed by a swarm of techno-bees that burrows into the Enterprise hull and tears it to pieces that rain down on the planet below. The villain Krall (Idriss Elba under ungainly prosthetics) is an immortal madman that feeds on allies and prisoners alike to fulfull his missions of vengeance on the Federation and the Enterprise has the final piece in his ultimate weapon. You know, standard space opera stuff.

Lin brings his action movie A-game to the film, crashing the Enterprise in a spectacle that is thrilling as well as oddly reverent, scattering the crew on a planet filled with the wreckage of previous victimized ships, and pulling them back together in a battle that turns Kirk into Steve McQueen on a vintage motorcycle zipping and jumping through the battle plan that involves the creative use of a makeshift transporter. He also has the added chemical energy of a young female warrior named Jaylah (Sofia Boutella), a sparky presence who joins the team without losing her distinctive charge. She’s a great addition to the Trek universe.

Credit also goes to screenwriters Doug Jung and Simon Pegg, the latter being the Scottish fanboy scribe and comic actor behind Shaun of the Dead who landed his dream role of playing Scotty back in the 2009 reboot. Now he writes his own Trek adventure and meets the challenge by rejuvenating the personalities of the beloved characters by splitting the team into unexpected groupings: Captain Kirk with boyish Chekov (Anton Yelchin, who died far too young before the film was released) and chatty Scotty, an injured McCoy more put upon than usual when he has to literally lean on Spock for survival, Sulu (John Cho) and Uhura (Zoe Saldana) organizing a prison break. Unlike the Abrams films, these characters separate their personal issues (and there a few) from their working relationship and the fun is in watching them come together, pick up cues and follow the lead of another. They click like a team that has been forged under fire, which makes this the first film of this generation where they act like the characters that inspired the reboot. Star Trek Beyond doesn’t reinvent the series but it celebrates the inspiration with aplomb.

, iTunes, GooglePlay, and other services.
Star Trek Beyond [DVD] 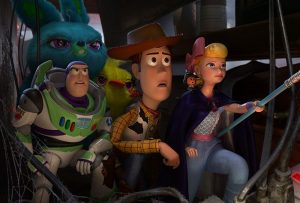 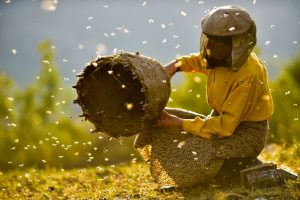