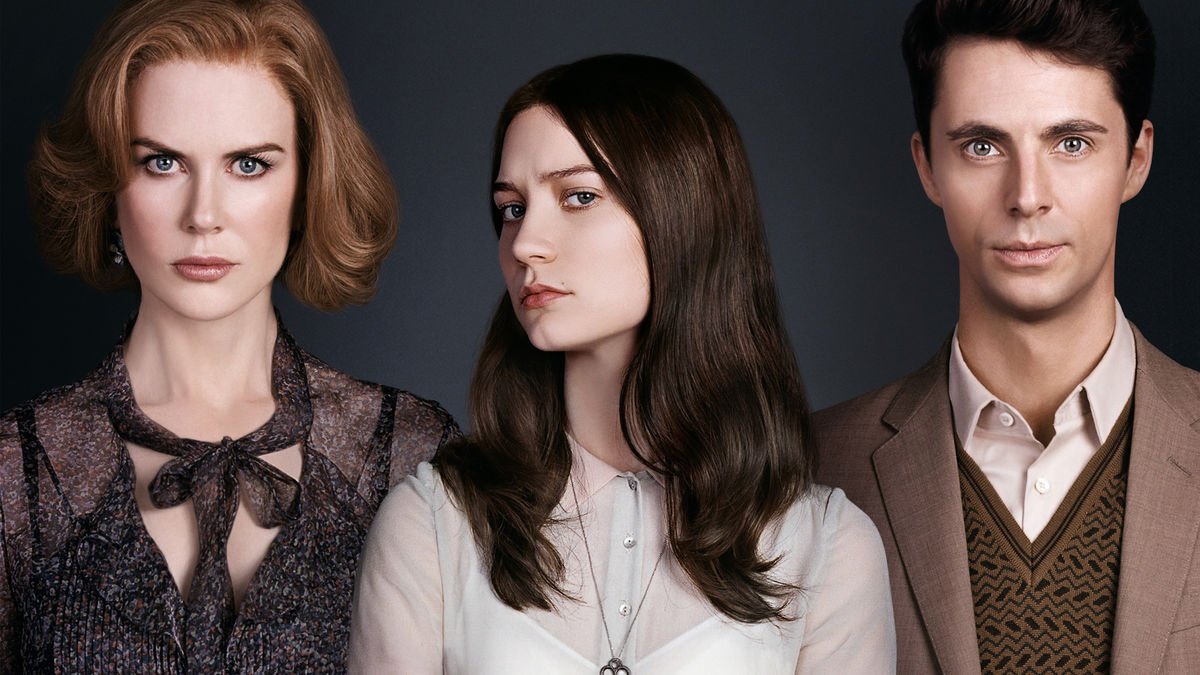 Think of Stoker (2013) as a vampire movie without a vampire. At least not in the mythic sense of the term.

Mia Wasikowska is dreamy and uneasy as India Stoker, a teenage girl who is preternaturally attuned to the world and disconnected from the kids around her. Matthew Goode is creepily calm and seductive as the uncle she never even knew existed until he arrives for a funeral and stays on in the family manor (he is her Uncle Charlie, in fact, an offhanded reference to Hitchcock’s take on another dark uncle-niece relationship). Nicole Kidman is dizzy and disconnected as her weak and ineffectual mother. She seems to want to be there for her daughter, but she hardly seems present in the world at all.

This is a horror film that doesn’t fit within the usual genre parameters. The title evokes Bram Stoker, author of Dracula, and it’s the English-language debut of Park Chan-wook, the South Korean director of Oldboy and The Handmaiden. He sculpts the film, directed from an original script by Wentworth Miller, beautifully with his regular cinematographer, Chung Chung-hoon.

We see the world through the heightened senses of India as she works through the loss of her father while attempting to measure this smiling, hypnotic uncle who has drifted into her life. He presents himself as her dark guardian angel, attempting to seduce India with his confidence, his power, and his violence (he seduction of the mother is more literal), but she has a more savvy understanding of the depths of his darkness.

There is blood and brutality and the icy threats under silent intimidation, but done with such elegance and eerie suggestion it feels like a dream. Park layers the film in atmosphere and texture, shuffling flashbacks and dreams into the present, all part of India’s journey to the heart of the family legacy her father always knew she would inherit. As you can guess, I was captivated by this world and by Park’s mesmerizing mix of the visceral and ethereal.

Leaves HBO Max at the end of May. Add to My List

Also on Blu-ray and DVD and on SVOD through Amazon Video, iTunes, GooglePlay, Vudu and/or other services. Availability may vary by service.
Stoker [Blu-ray]
Stoker [DVD]

Blu-ray and DVD, the supplements on the Blu-ray release only: the featurette “An Exclusive Look: A Filmmakers Journey,” three short theatrical behind-the-scenes featurettes, a musical performance from the “Red Carpet Premiere,” and deleted scenes.