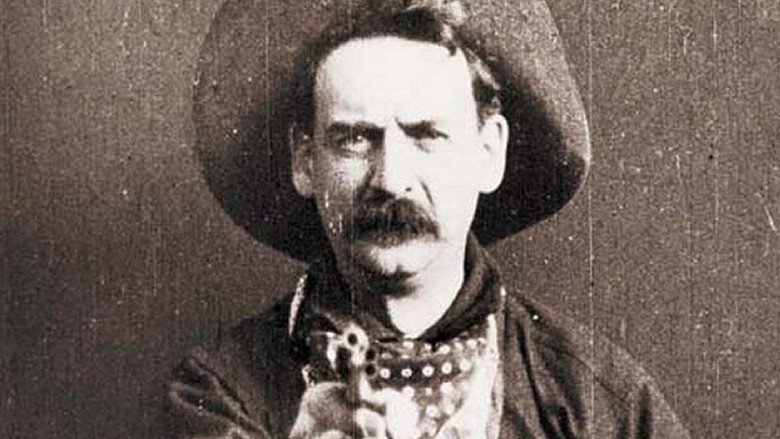 In The Story of Film: An Odyssey (2011), Mark Cousins takes an unconventional, expansive, and almost exhaustive approach to the history of cinema. I can’t imagine that anyone who is not already captivated by cinema would even begin this immersive, ambitious 15-hour documentary series that attempts to encapsulate cinema, from birth to the present, and as practiced all over the world. But Cousins is not just an educator, he’s a missionary sharing the beauty and magic of cinema: “A lie to tell the truth.”

Cousins, who narrates as well as directs, doesn’t choose between business or aesthetics, stars or directors, art or commerce. It’s all part of the same story of film, but ultimately the story he tells is about creation: expression, evolution, innovation, the cross-cultural fertilization of ideas on how to tell stories, express character, explore ideas on the screen. It’s also about continuity, and not just in terms of storytelling. When he isolates a pioneering moment (say the first moving camera shot or parallel editing) or a new approach that challenges conventions (like the painterly use of light by the early Scandinavian directors), he watches it take root and grow in films across time and filmmaking cultures. There are over 1,000 clips (or so it says in the press notes; I didn’t count) and Cousins uses them to connect the past and present. Old is new, new is old.

The Story of Film isn’t encyclopedic, but it is expansive and inclusive, insisting on the vitalities of and contributions from cinemas from around the world. And it is unexpectedly compelling. I’ve seen my share of movie history documentaries. I haven’t been as touched by any of them as much as I have by this one. Cousins makes connections between the past and present that makes the story of film immediate and alive. Much like the greatest films do when, in the moment, they transport us into their stories.

15 hour-long episodes. Watch it on Hulu or watch it on Sundance Now

Also available to own on DVD
The Story of Film: An Odyssey [DVD]