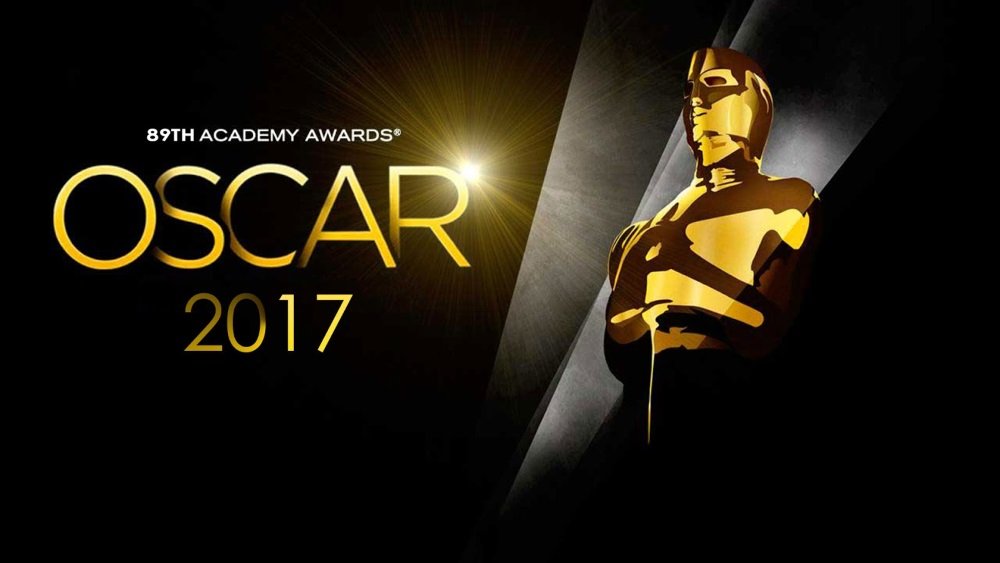 The Academy Awards will be handed out on Sunday, February 26. Are you caught up on the major nominees?

Some of the nominated films are still going strong in theaters, notably the modern musical La La Land, which has fourteen nominations (tying the record held by All About Eve and Titanic), and the historical drama Hidden Figures, with three nominations. Lion (six nominations) and Fences (four nominations) are harder to find but are still hanging on to some screens. A surprisingly large number of nominated films, however, including five Best Picture nominees are already available to watch at home.

Moonlight, a poetic and provocative story of a gay black child growing up in a hostile world, is nominated for eight Oscars, including Best Picture, Director, Adapted Screenplay, and Supporting Actor (Mahershala Ali) and Actress (Naomie Harris) (R). DVD and Blu-ray comes out on February 28, two days after the Oscars.

Manchester by the Sea, a powerful drama of loss and grief and family, is nominated for six Oscars, including Best Picture, Director, Original Screenplay, and Actor (Casey Affleck) (R).

Loving, Jeff Nichols’ sensitive and moving portrait of Richard and Mildred Loving and their legal battle to have their marriage recognized in their home state, earned a nomination for actress Ruth Negga (PG-13).

Captain Fantastic earned an acting nomination for Viggo Mortensen as the devoted father of a family coming off the grid to come to grips with the world outside their little Walden (R).

Meryl Streep earned her 18th Oscar nomination for playing the worst singer ever in Florence Foster Jenkins (PG-13), which is also up for Costume Design.

Kubo and the Two Strings, a family-friendly folk tale from Portland’s Laika Entertainment with mythic themes, lovely imagery, is up for Best Animated Feature as well as a visual effects award (a first for an animated feature) (PG).

The Swedish comedy A Man Called Ove is a nominee in the Foreign Language Film category (PG-13).

There are also a few films nominated solely in craft and special effects categories, for all you completists: Sully, 13 Hours, and Deepwater Horizon for sound and visual effects and Star Trek Beyond and Suicide Squad for make-up and hairstyling.

Zootopia (2016), Disney’s animated comedy about a bunny cop (voiced by Ginnifer Goodwin) and a conniving fox partner (Jason Bateman), is a favorite in the Animated Feature category (PG).

The Jungle Book, Disney’s live-action remake of its animated classic, is nominated for its visual effects (PG).

The Lobster (2015), a melancholy love story with Colin Farrell and Rachel Weisz in a strange alternate reality where single people are transformed into animals, was nominated for its original screenplay (R).

Life, Animated (2016), based on the book by Ron Suskind about how he connected with his autistic son through Disney animated films, is up for Documentary Feature (PG).

The documentary mini-series O.J.: Made in America, which looks at the culture around the trial of O.J. Simpson, is a nominee for Best Documentary (not rated).

Two of the nominees for Documentary Short Subject are available to stream for free on the web: Joe’s Violin at The New Yorker and 4.1 Miles at The New York Times (not rated).