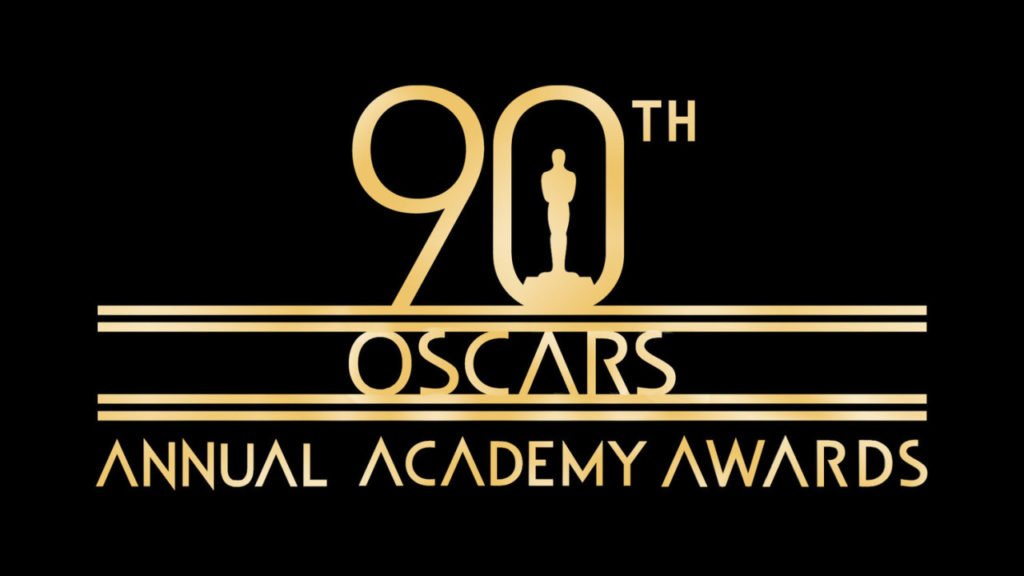 The Academy Awards will be handed out on Sunday, March 4. Are you caught up on the major nominees?

A number of nominated films, however, are already available to watch at home.

Christopher Nolan’s Dunkirk (2017, PG) is a dramatization of the British army’s evacuation of Dunkirk in 1940, with the help of civilian ships ferrying soldiers across the English Channel, as an epic experimental film with minimal dialogue, juggled timelines, and intimate scenes that share the experience of the soldiers and civilians. Nominated for eight Academy Awards including best picture, directing, and cinematography.

Blade Runner 2049 (2017, R) accomplishes a near-impossible feat: it creates a world as visionary and visually entrancing as the original. Ryan Gosling stars as the next generation Blade Runner and Harrison Ford returns as Deckard but the true star is cinematographer Roger Deakins, who earned on of the films four Oscar nominations.

Loving Vincent (2017, PG-13), nominated for best animated feature, tells its story in the style of the artist’s paintings.

Dame Judi Dench plays Queen Victoria once again in Victoria and Abdul (2017, PG-13), based on the true story of the monarch’s friendship with a young Indian clerk (Ali Fazal). Two nominations in craft categories.

War for the Planet of the Apes (2017, PG-13) the third and ostensibly final entry in the franchise reboot, was nominated for its visual effects.

Mudbound (2017, not rated), Dee Rees’s drama of two families—one white, one black—living and farming in the poverty of the Mississippi Delta in the 1940s, takes on knotty issues of race and racism in our recent past in a story of family and sacrifice. It went directly to Netflix after playing films festivals but still picked up four nominations, including one for Rachel Morrison’s cinematography, making her the first woman to be nominated in this category in 90 years of Oscars. It also received nomination for its adapted screenplay and for Mary J. Blige’s performance.

Emma Watson and Dan Stevens are Beauty and the Beast (2017, PG) in Disney’s lavish live-action remake of their animated musical. It picked up nominations for costume design and production design.

Netflix is a major supporter of original documentaries and it has three documentary feature nominees: Icarus (2017, not rated), which digs into the Russian sports doping conspiracy and cover-up; Last Men in Aleppo (2017, not rated), a profile of the work of the search and rescue organization White Helmets in Syria; and Sundance award winner Strong Island (2017, not rated).

It also has the documentary short nominee Heroin(e) (2017, not rated), about the opioid epidemic in West Virginia

Kumail Nanjiani and Zoe Kazan star in The Big Sick (2017, R), the hit indie comedy by Nanjiani and his wife Emily V. Gordon based on the strange, true, and dramatic story of their courtship. Produced by Amazon Studios, it picked up a nomination for its original screenplay.

Documentary nominee Abacus: Small Enough to Jail (2017, not rated) looks at the only U.S. bank indicted for mortgage fraud related to the 2008 crisis.

Get Out (2017, R) is a smart and witty mix of social satire, modern horror, and savvy commentary on race in modern America. The directorial debut of Jordan Peele earned four nominations, including best picture and best director.

Logan (2017, R), starring Hugh Jackman in his final screen appearance as X-Men hero Wolverine, shows that superhero movies can tell a human story. It picked up a nomination for its screenplay.

Kong: Skull Island (2016, PG-13), set on a remote tropical island in the early 1970s, received a nomination for its visual effects.

You can watch the animated short nominee Dear Basketball, inspired by the poem by Kobe Bryant, at Go90, and documentary short nominee Heaven Is a Traffic Jam on the 405, a portrait of artist Mindy Alper, on YouTube.